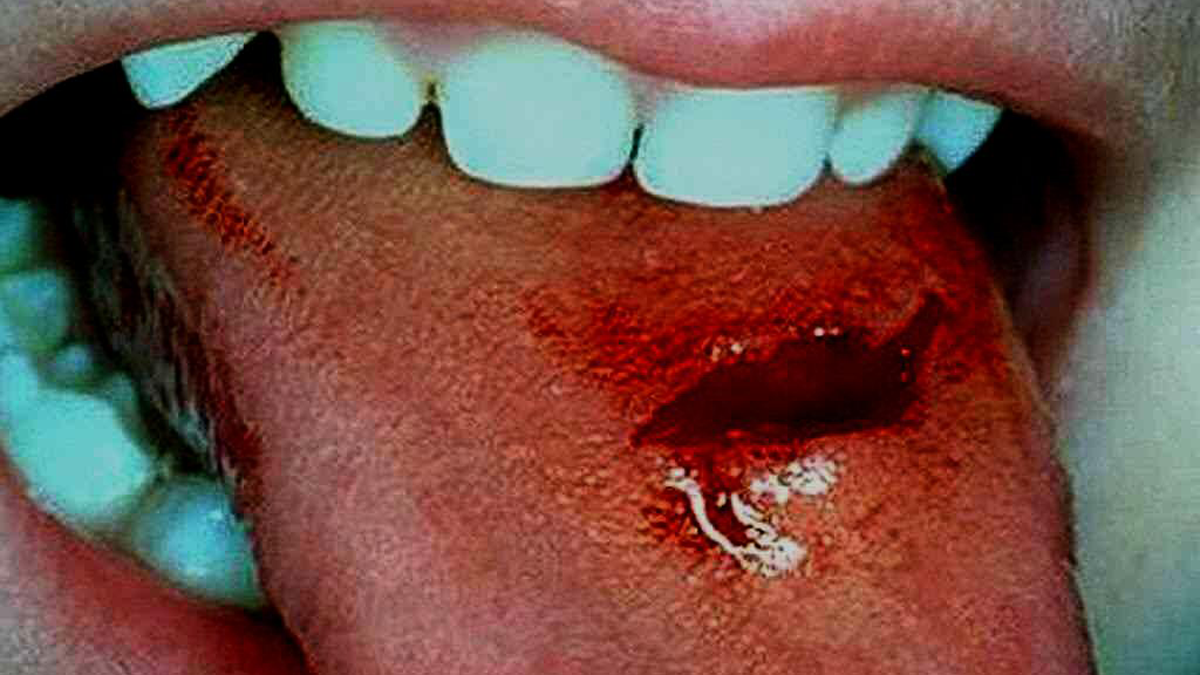 A Monarch woman is currently lying in a hospital bed at Nyangabgwe, desperately hoping surgeons can re-attach part of her tongue allegedly bitten off by her boyfriend in a lover’s row on Sunday night.

Paphane Thobane is said to be struggling to chew, speak and is even finding breathing difficult as she waits to see if the organ can be saved.

According to sources, it took people in the house ‘quite some minutes’ to find the missing tongue after it had been ripped out.

Thobane’s partner, 27-year-old Kesebonye Kaisara has since been charged with grievous harm and was remanded in custody by Francistown Magistrates Court on Tuesday.

According to No 15 District Officer Commanding, Kabo Badirwang, the trouble was sparked when Kaisara returned home late and Thobane demanded to know where he had been.

“The matter was reported to our station by neighbours. Our officers attended the scene where the blooded woman was taken to Nyangabgwe Referral Hospital together with her tongue,” disclosed Badirwang, ruefully denouncing the scourge that is Gender Based Violence (GBV).

The top cop urged lovers to find peaceful solutions to their disagreements and avoid violence at all costs as it can lead to killings.