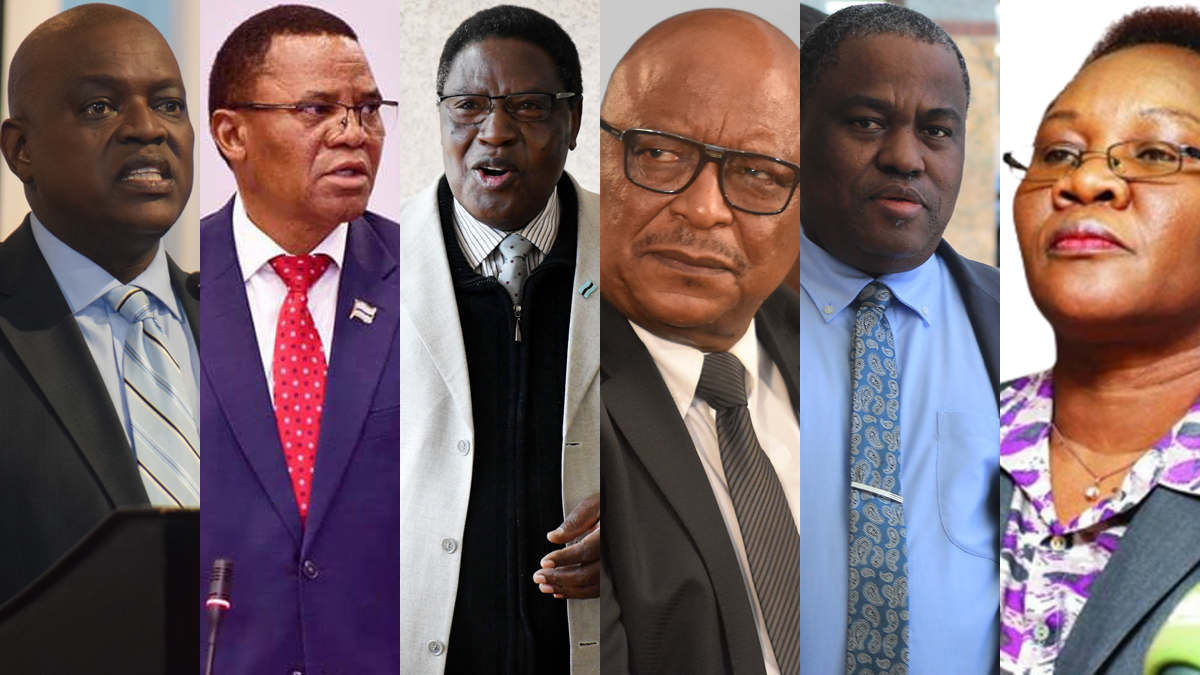 Vice President, Slumber Tsogwane has denied that he knew that DCEC boss,Tymon Katlholo was about to arrest three senior government officials for corruption before a directive was issued for him to be suspended.

Asked if Katlholo had briefed him about the DCEC imminent arrest and charging of Permanent Secretary to the President, Emma Peloetletse, Minister of Infrastructure Development, Eric Molale and Minister of Lands and Water Affairs, Kefentse Mzwinila with corruption, Tsogwane said, “Katlholo called my Senior Private Secretary requesting for a meeting but he didn’t disclose why he wanted us to meet. When he called we told him that I was busy preparing for a meeting with teachers in Maun and he suggested that he could join us on the trip so he could brief me on the way but it was not possible. I didn’t call the President when he was away to brief him about the developments, I waited for him to get back to brief him when he was here,” explained Tsogwane.

Meanwhile information gathered by this publication has indicated that Peloetletse, Molale and Mzwinila were to be arrested following the DCEC’s completion of investigations of their alleged corrupt activities in office.

“Katlholo told the VP on the phone that he was going to arrest those three people but Tsogwane told him that he didn’t want to be involved in DCEC complicated issues as they gave him a headache.”

The source further alleged that after the call, Tsogwane who was then the acting president immediately informed President Masisi who was outside the country and a directive was swiftly issued for the PSP to suspend the DCEC Director General with immediate effect to stop him from effecting the arrests.

“Reasons of suspension were to be communicated at a later stage,” said the source.

Apparently Peloetletse was to be arrested for her involvement in the Capital Management Botswana (CMB) scandal after the CEO threw her under the bus by telling the DCEC investigators that contrary to her statement, her controversial gift of a P73, 000 worth trip to CapeTown Jazz Festival was not approved by the board.

Peloetletse has made news headlines in the past for receiving kickbacks.

Mzwinila is alleged to have a complete docket on his involvement in corrupt water tenders while Molale who is the Member of Parliament for Goodhope/Mabule constituency allegedly has a number of cases, which the DCEC has been investigating for a long time, the source has claimed.

Asked for a comment, Peloetletse referred this publication to Permanent Secretary Communications in the Ministry for State President, John Dipowe who could not be reached.