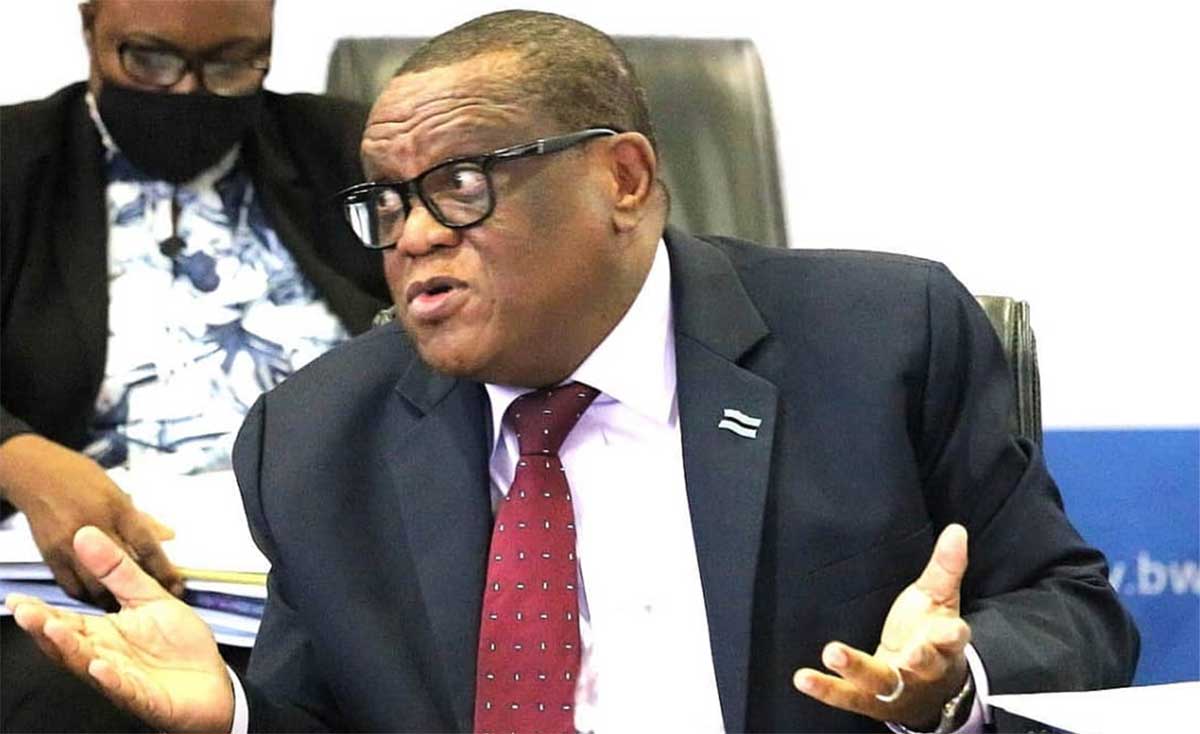 Botswana’s fourth ombudsman, Augustine Makgonatsotlhe, has resigned from his position almost six years after he assumed the position.

The resignation is with immediate effect. He had served four years of his first term and was two years into the second term.

Makgonatsotlhe succeeded Festinah Bakwena and prior to his appointment he was Secretary of Defence at the Ministry of Defence Justice and Security.

A statement from the Ombudsman’s Office did not give reasons for his departure but stated that during his tenure he was elected  the Regional Coordinator  for African Ombudsman and Mediators Association for Southern Africa Region since 2018.

The statement further said the Deputy Ombudsman, William Moncho,  has been appointed Acting Ombudsman with effect from February 2022.

One of the notable works the Ombudsman’s Office conducted under his leadership was an investigation into the Botswana Qualifications Authority’s dealings with AIS Aviation School in which millions of Pula were invested by the government to train young Batswana pilots.

The investigation for a period from 2013 to 2017 revealed a lot of irregularities and some of the students who did not complete their studies have since been moved to other Aviation schools in South Africa.

However, former Minister of Education during that period, Dr Unity Dow, expressed disappointment with the investigation and its findings in an interview with The Voice early last year saying it was a shoddy job.