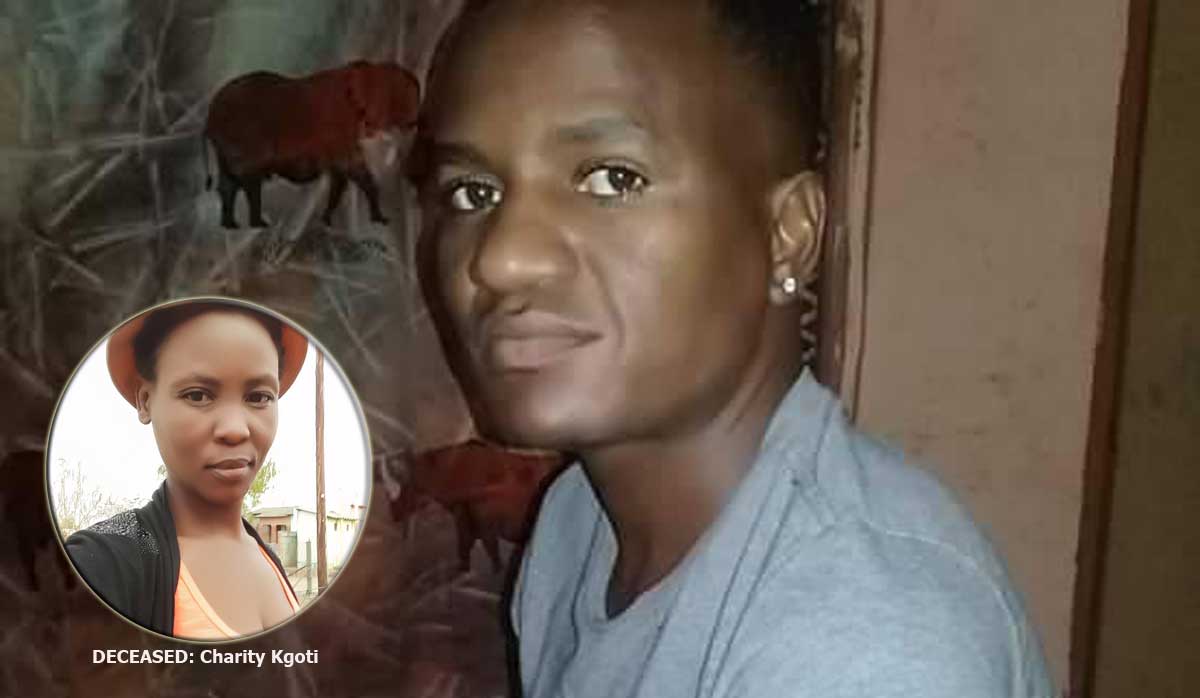 UNDER ARREST: Moreba is accused of killing his girlfriend

A 36-year-old Bobonong man has been arrested and remanded in custody for his girlfriend’s bloody murder after allegedly slitting her throat on Wednesday evening.

Appearing before the Magistrates Court yesterday(Friday 25 November), it was heard that Keemo Moreba followed his lover, Charity Kgoti to her house in Makala ward where he killed her.

In a brief interview with The Voice, Acting Bobonong Station Commander, Dimukani Mbangiwa revealed the matter was reported to his officers by the suspect’s nephews at around 1900hrs.

“They reported that their uncle told them he killed his girlfr...