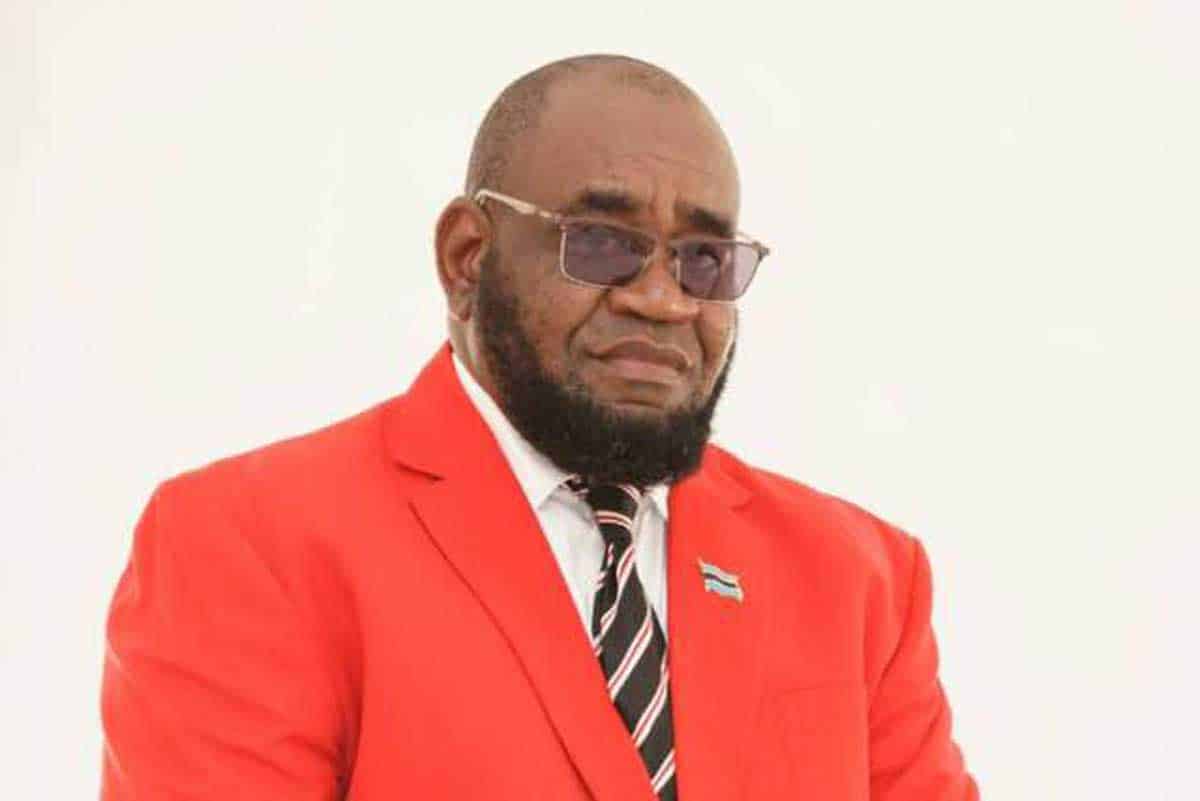 Botswana Democratic Party’s North West region has secured two posts in the party’s Political education and elections’ committee (PEEC) that was newly appointed by president Mokgweetsi Masisi ahead of the 2024 general elections.

Kavis Kario from the Ngami constituency and Tebogo Boalotswe of Maun East constituency made it into the PEEC as ordinary members.

However with North West region having lost all its constituencies to the opposition in the 2019 general elections, the inner party rivalry in Maun East remains intact.

The bitterness was palpable when its leaders were asked about the importance of this appointment and how it will benefit the region.

In response the regional chairperson, Reaboka Mbulawa noted that it was important that the duo; Kario and Boalotswe have been appointed. “We are celebrating the inclusion of our region in the new committee, basically it means more involvement of our structures because if we are not left out, our voice would be quick to reach the top echelons of the party.”

However Mbulawa noted that in terms of political strength and knowledge, Kario is more seasoned as he was in the strategy committee that helped the party win the 2019 general elections.

“Kario knows his way around the party while Boalotswe still needs a lot of grooming but I believe he will do his best,” said Mbulawa.

“I do not even understand why there should be comparison between me and my fellow party member, Kario! The president appointed the committee with full confidence that we are capable and able to understand the doctrine, the constitution and manifesto of the party. Those are the key things and core responsibilities of the PEC,” explained Boalotswe.

Boalotswe explained that what is important and foremost is that the party prepares well for the coming general elections, in two years time. “We will be spearheading political education and making sure party structures are in order,” he said

Reached for comment one of the party elders who was allegedly recommended for appointment, Ronald Ridge who is former member of Parliament for Maun west, said committees such as PEC are mostly appointed from regions who have lost parliamentary seats so that they keep the structures alive. “In that way the concerns of the region reaches the central committee quicker and clearer. It is also about balancing of representation.”

Ridge however denied that he was contacted for appointment and sidelined at the last minute. “I wouldn’t have refused such an appointment, so nobody has contacted me in that regard and as we speak the PEEC has been appointed.”