Back to the wild for Kasane’s warthogs

The common sight of Warthogs strolling around Kasane and Kazungula without a care in the world will soon be confined to the past.

This is because the Department of Wildlife and National Parks (DWNP), through the Chobe office, are in the process of relocating warthogs from public areas to the Chobe National Park.

Warthogs or ‘Mathinthinyane’ have been roaming freely in the town centres of both Kasane and Kazungula for many years. Indeed, as well as emerging as an unlikely favourite with tourists, the sturdy wild pig has become a fascinating signature of the cosmopolitan Chobe enclave.

Explaining the reasons for the exercise, Chobe Regional Wildlife Officer, Matshelo Makondo told The Voice that while locals have been co-existing with warthogs for a long time, their increasing numbers in public areas and homes was becoming a problem.

He said the animal’s population in the township were now just too great, leaving the authorities with no choice but to move them back into the wild.

According to Makondo, despite early hiccups due to challenges with equipment, the operation was now in full force.

“So far we’ve relocated 29 warthogs. They belong in the wild. Hopefully, we’ll relocate all of them, or remain with a manageable number,” he said.

Makondo was quick to dismiss concerns the relocated animals had become too tame and would struggle to adapt to life in the wild, presenting hungry predators with easy pickings.

“A wild animal never loses its wild traits. You should have seen their relationship with dogs to know that indeed the warthogs are wild. Some will be eaten by lions, but most will survive, it is the order of nature,” he maintained. PIGGY BACK: Wildlife officers on the hunt for warthogs

In the last recorded survey of 2014, the estimated population of warthogs stood at 7, 026.

According to a report from the survey, the estimates of wildlife populations derived from aerial surveys are based on counts, rather than censuses, of animals and have an intrinsic error margin. Another weakness of the survey is visibility bias. This bias leads to miscounting of animals during aerial surveys and cannot be corrected statistically because its magnitude is unknown.

Despite the surveys showing the dwindling population of the warthog in the last three decades, it has not yet made the protected species list.

Makondo said the department has an eye on all species and when they feel there’s a need to act, they’ll act to protect the warthog.

“This doe not in any way mean you can go out and kill it as you please!” warned Makondo. 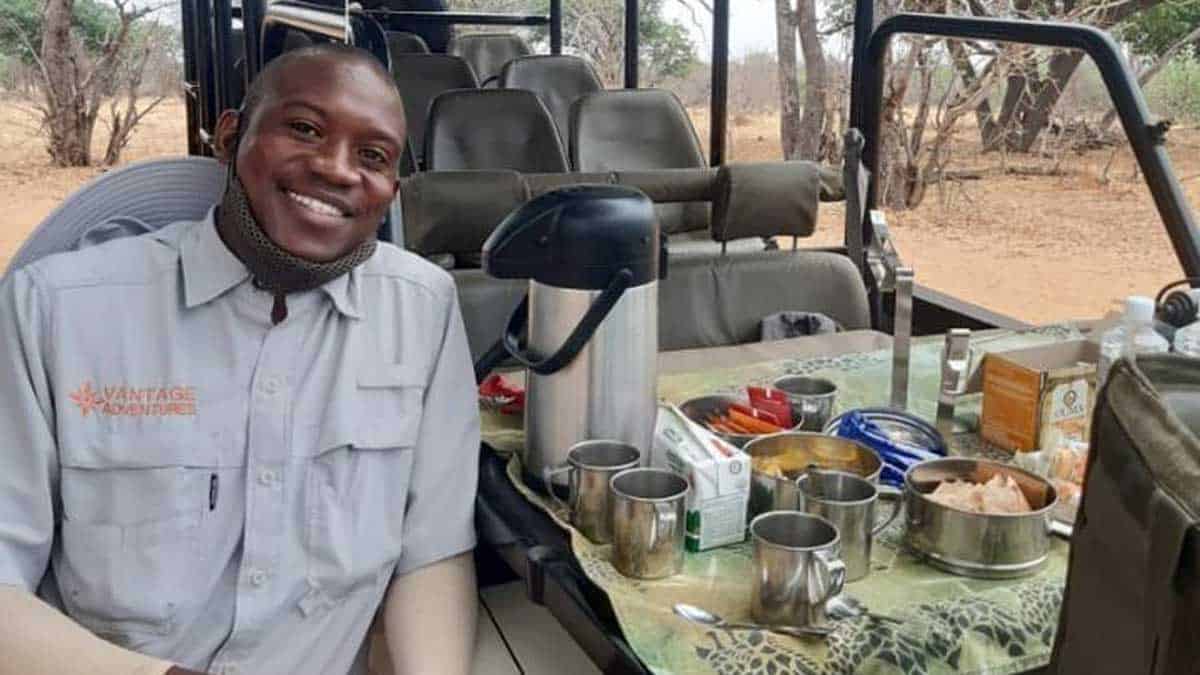 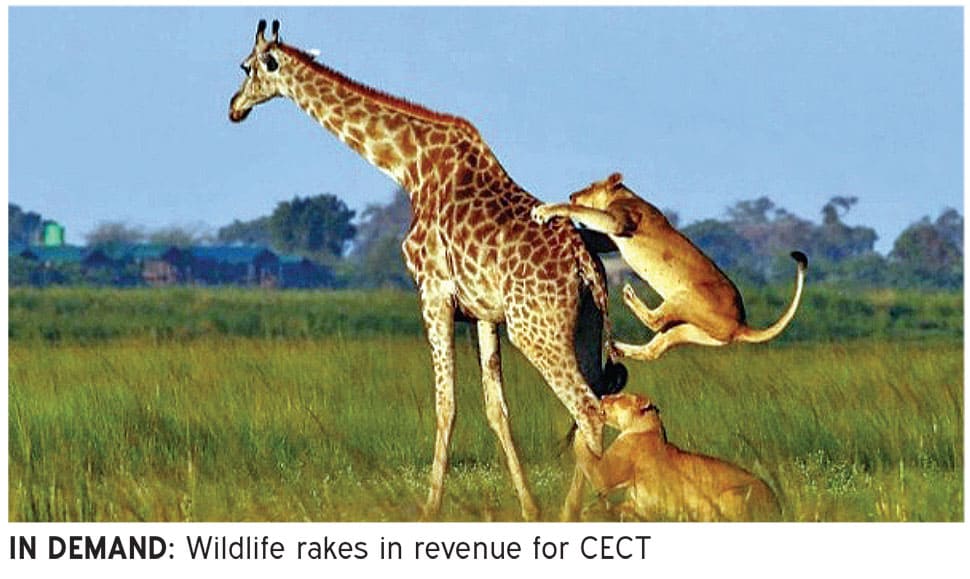 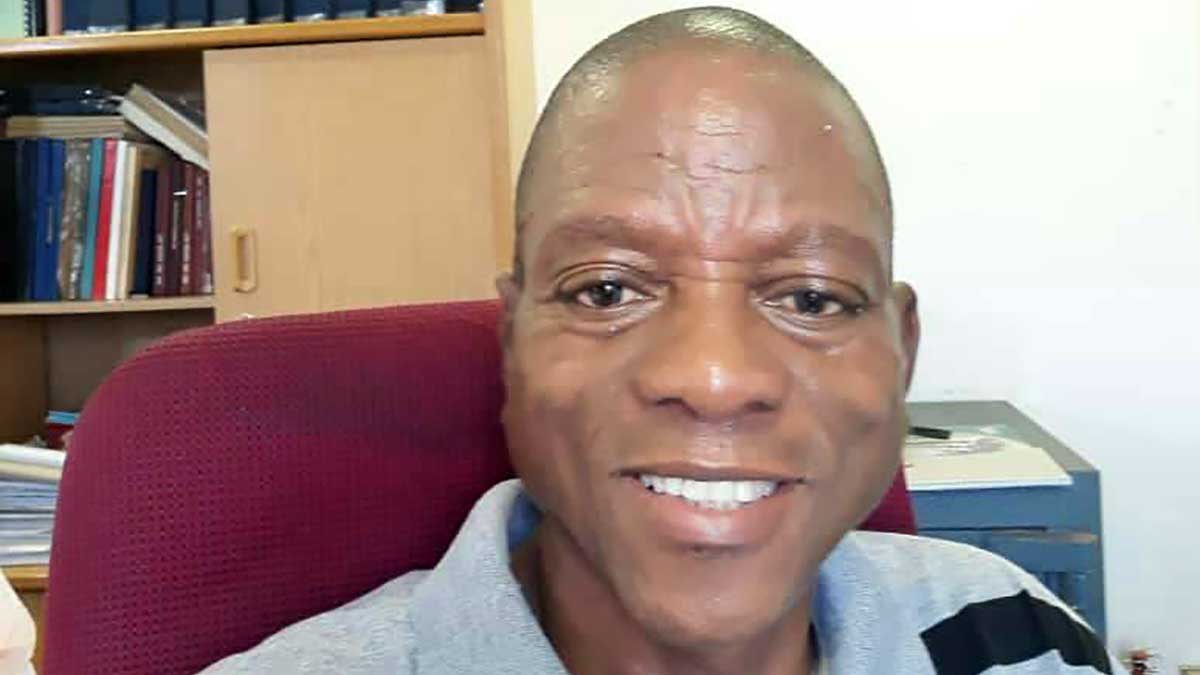 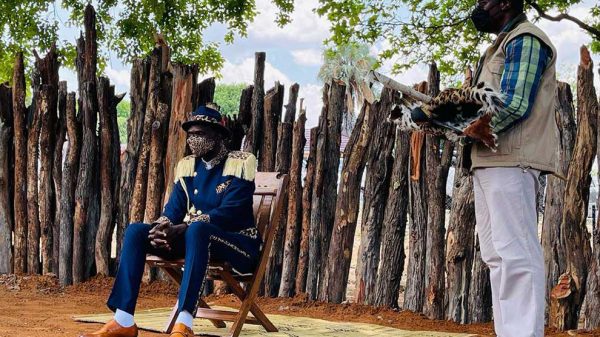