Police suspect victims suffocated in their sleep after inhaling fumes

Desperate for some extra warmth against the bone-chilling winter cold, three Ramotswa men lit a traditional ‘Mbaola’ Heater inside their tent before drifting off to sleep on Friday night. They never woke up again.

Two days later (Sunday 25 July) all three were found dead in their tents by relatives, who went to check on the trio after becoming concerned when they did not answer their phones.

It is suspected the men suffocated on carbon monoxide fumes from the fire.

The deceased: a 39-year-old man, his brother-in-law aged 42 and a 49-year-old cousin pitched their tent at Ngwadile lands near Mmakgori village, some 30 km west of Pitshane Molopo.

According to Phitshane Molopo Station Commander, Thusego Kenyafetse it is believed the men died sometime between Friday and Saturday night.

“The incident was reported to us on Sunday morning. The deceased had visited their lands and pitched a small tent to use for accommodation,” disclosed the top cop.

Before retiring to sleep, the trio are said to have filled a 5-litre pan with charcoal and placed it inside the tent to keep themselves warm.

“Though the cause of death is not yet confirmed, it is suspected they might have suffocated because of carbon monoxide they inhaled from the charcoal,” said Kenyafetse.

It seems the younger brother to one of the men called on Friday night, letting the trio know he would meet up with them on Sunday.

However, when he tried contacting them the next day, all three phones rang unanswered.

Together with other family members, he left for the lands on Sunday morning, where they were shocked to find all three men lying motionless inside the closed tent.

The trio were then taken to Goodhope Primary Hospital where they were certified dead by a medical doctor. Their lifeless bodies remain at the hospital mortuary awaiting post-mortem.

In this article:News, tragedy 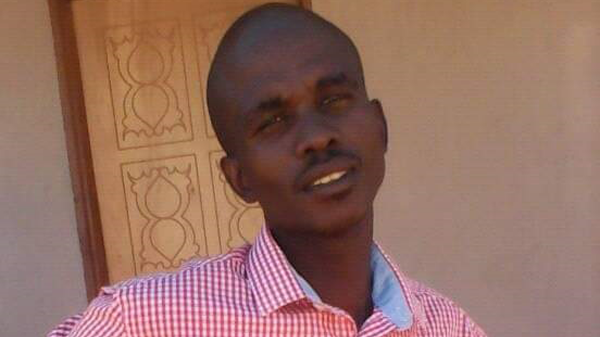