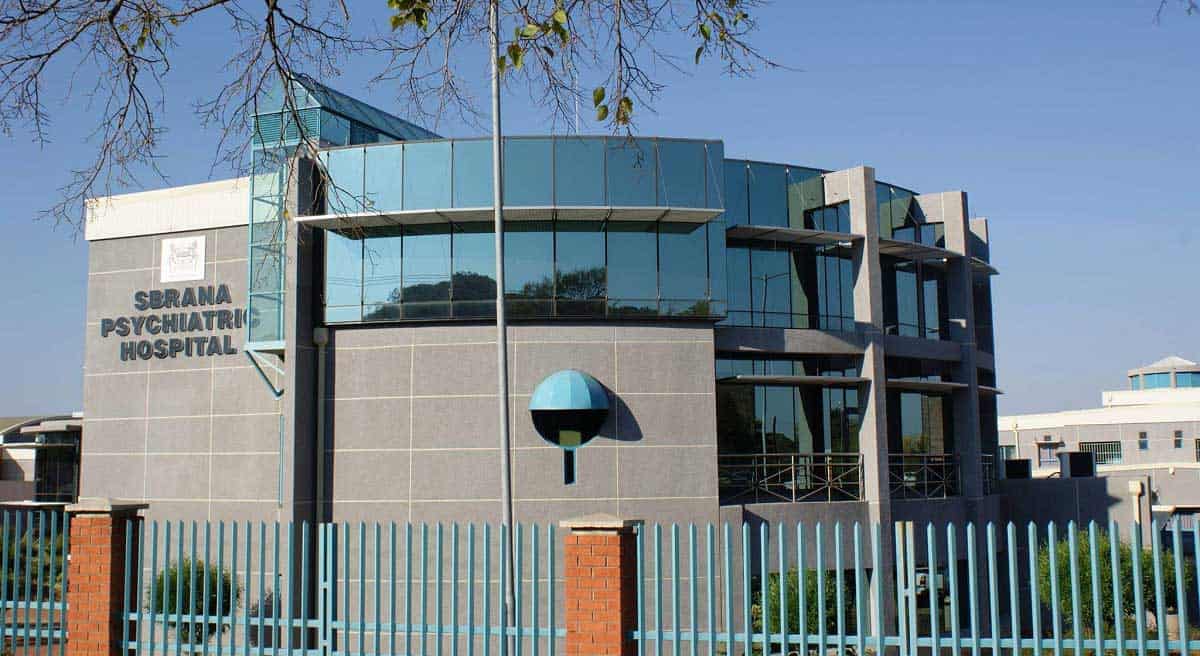 A report by Psychiatric Out-patient Disorder Consultations indicates that more men in Botswana are prone to mental illness than women.

Of the close to 42,000 individuals living with mental health related issues, 52.4 percent are men while 47.6 percent are women.

The World Health Organisation (WHO) defines mental health as a state in which people realize their potential in being productive and are able to cope with the normal life stress, while mental illness is a condition that affects the way one thinks, behaves, feels and also how they interact with other people.

Nelly Mafa, a Principal Health officer at the National Mental Health Program Rehabilitation Division at the Ministry of Health says that most prevalent conditions in Botswana are schizophrenia, depression, anxiety, and substance and alcohol abuse which are caused by anger, frustrations leading to Gender Based Violence, social isolation, unemployment, stressful situations and that these conditions are more dominant in towns and cities.

Schizophrenia, schizotypal and delusional disorder was the most common mental disorder block with 56.0 percent, followed by mood affective with 16.9 percent and episodic and paroxysmal disorder were the third with 7.5 percent of all out-patient mental health disorders in 2016.

“Since the outbreak of the Covid-19 pandemic a lot of people in the country have shown symptoms of depression and anxiety as they have skyrocketed due to the Covid-19 related deaths, unemployment issues due to lockdown retrenchments and finding ourselves in overly stressful situations,” he says.

The age group that is most vulnerable to mental health related issues, Mafa says, are between 24-44 years old with males accounting for 29.3 percent while females stand at 20.4 percent according to the 2016 figures by Statistics Botswana.

Mafa says government has now decided to shift away from institutions and focus more on strengthening community based mental services where people in the community help in resolving and bringing awareness to mental health issues.

“Mental health is something that is not taken seriously in our country, but it is as critical as our physical health,” concluded Mafa.

Threat to kill husband in court