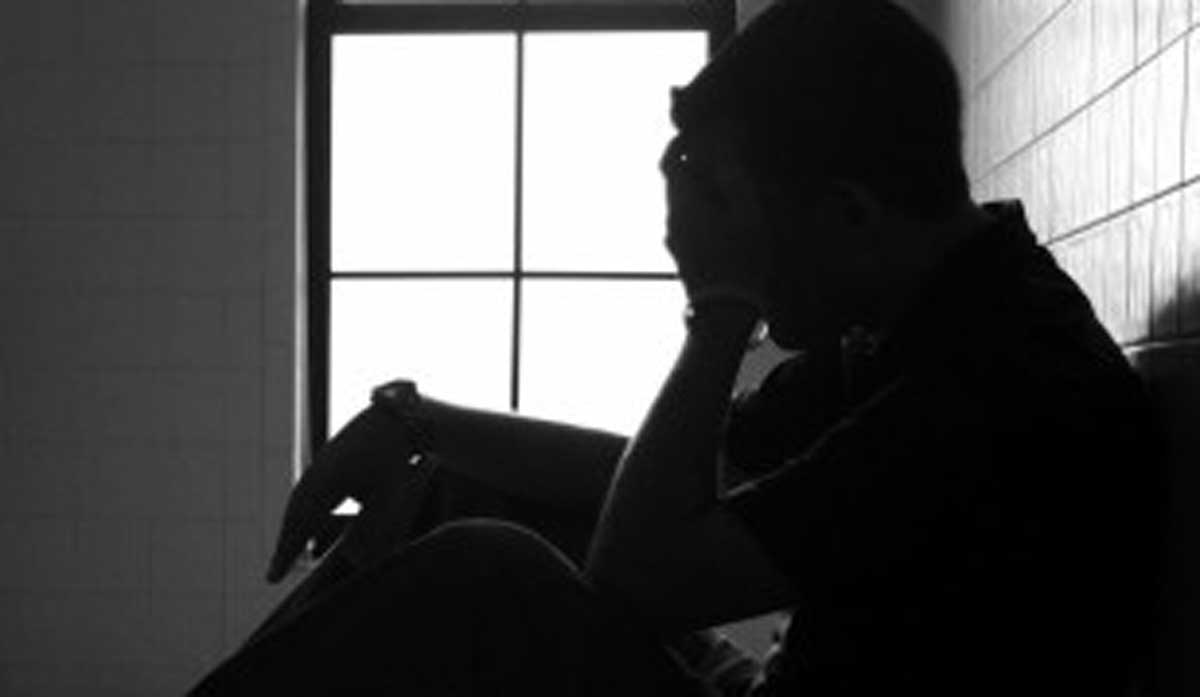 Molepolole Police are investigating a rape case in which a man allegedly raped a mentally disturbed man at Palamaokue ward in Lentsweletau village.

“As for now we are still conducting investigations. The victim was taken to the hospital for medical examination and we have not yet arrested the suspect. After completion of our investigations that is when we can decide if there is any charge and take the suspect before court if charged,” explained the police officer.

It is alleged that the victim had been entertaining himself at Lelala bar in Lentsweletau, when an acquaintance approached and asked him to accompany him to his place.

When the victim refused, the suspect forcefully dragged him to his place where upon arrival he locked him inside the house threatening to stab him with a knife if he screamed for help.

He then allegedly raped him and later after the suspect released him, he reported to another man he met on the way and the man took him before the police to open a case.

A bunch of losers