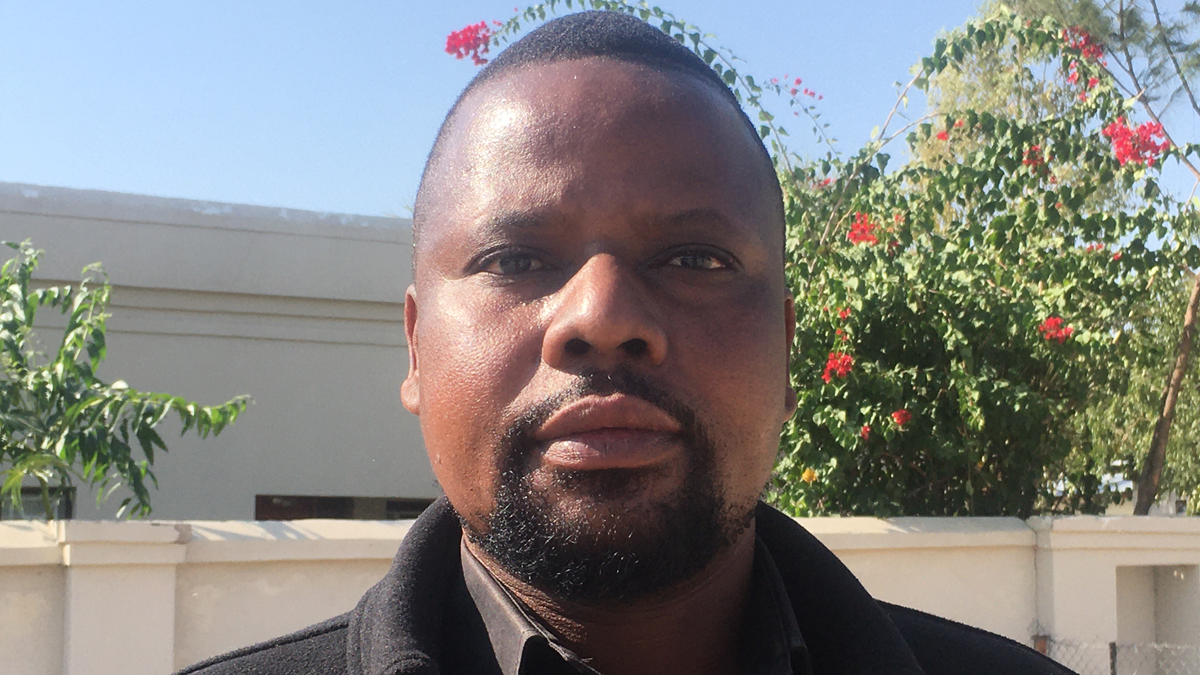 After a two-year delay, former Umbrella for Democratic Change (UDC) councillor in Kgosing/Kubung ward in Maun, Galaletsang Mhapha is set to be appointed the ward’s Headman of Arbitration.

Rumours are also rife of the 47-year-old’s imminent return to the Botswana Democratic Party (BDP).

On Tuesday, a Batawana royal delegation led by senior chief at Maun tribal authority, Oleyo Ledimo, confirmed Galaletsang will be the next chief for Mhapha ward.

Speaking at a brief kgotla meeting, Ledimo said Galaletsang was nominated for the position in 2020 but, due to the outbreak of Covid-19, the appointment could not take place. 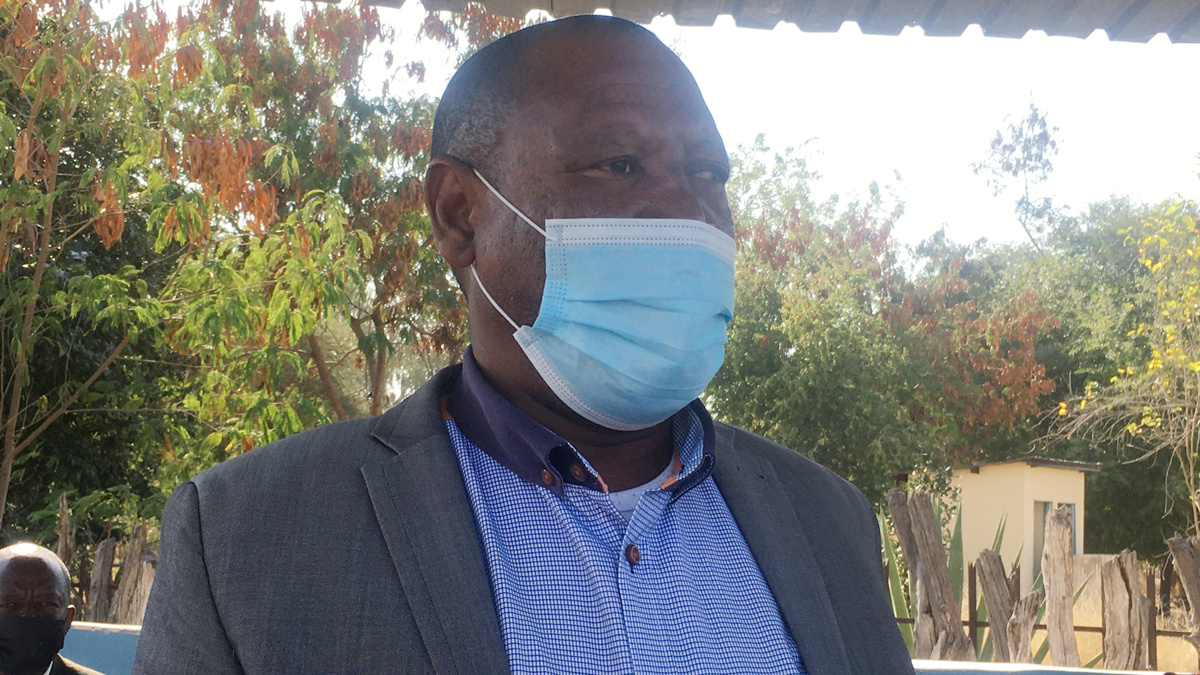 “On 13th February 2020, we were here and you said you wanted Mhapha (Galaletsang) to be your chief. On 11th May 2021, we were here discussing the same thing and today we are back in this kgotla and still on the same matter,” said Ledimo.

He explained his mission was to find out from the people if they still want Galaletsang as their leader, a question that was met with a resounding ‘yes’!

“Very soon we will return and I promise that before the end of this week, things would have progressed,” pledged Ledimo.

“As you can see the kgotla has deteriorated into a white elephant due to leadership vacuum. We have patiently awaited the appointment,” grumbled village elder, Keapoletswe Keapoletswe at the meeting.

He was originally elected in 2004 under BDP ticket, defecting to UDC in 2017.

Known for amassing good votes when he was at BDP, Galaletsang was expected to increase UDC fortunes in the area. However, he was narrowly beaten by Sebari following vote splits between the umbrella and disgruntled former member, Mmolainyana, who contested as an independent candidate.

Galaletsang is now said to have given up the council race for a tribal seat and is planning to go back to BDP.

When asked if there was any truth to this, the veteran politician responded sagely, “Let’s not discuss politics for now!”