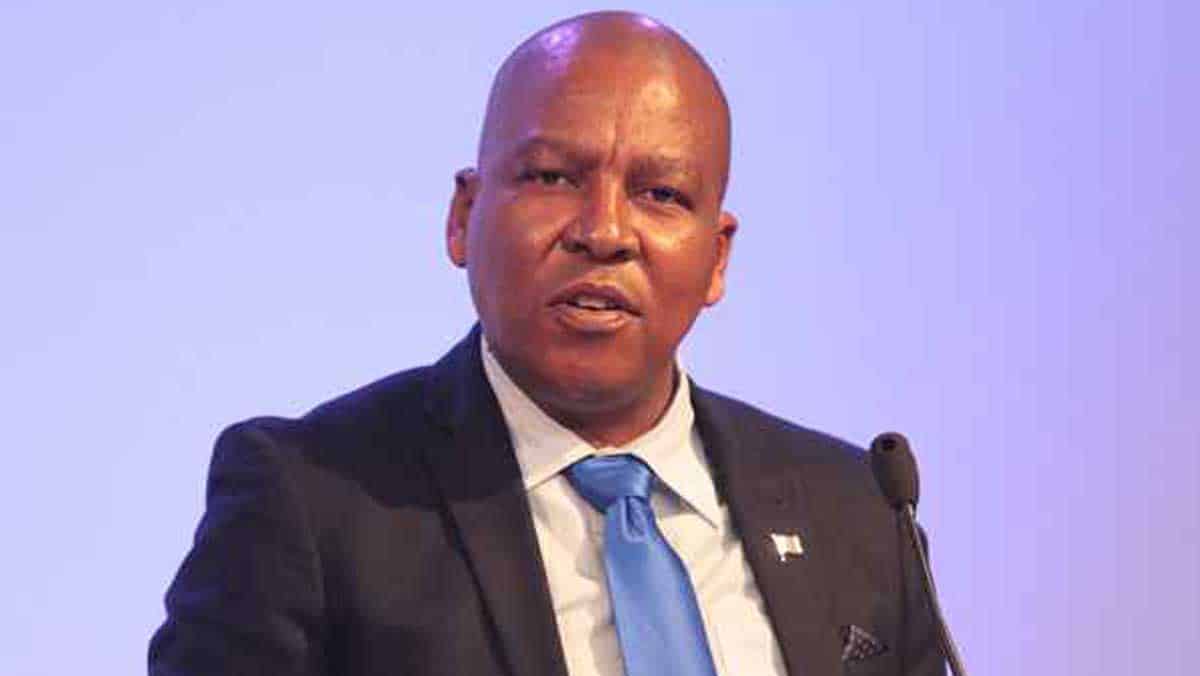 Member of Parliament for Mahalapye East, Yandani Boko has lambasted the Minister of Mineral Resources, Green Technology and Energy Security, Lefoko Moagi for lying that he had addressed residents of Mahalapye on issues concerning illegal sad mining in their area.

Speaking in parliament recently Boko pleaded with Moagi to tell the truth and stop lying because contrary to what he was telling the house, the minister never addressed Mahalapye residents but a certain section of people that were selected to pose as ‘residents’ of Mahalapye. 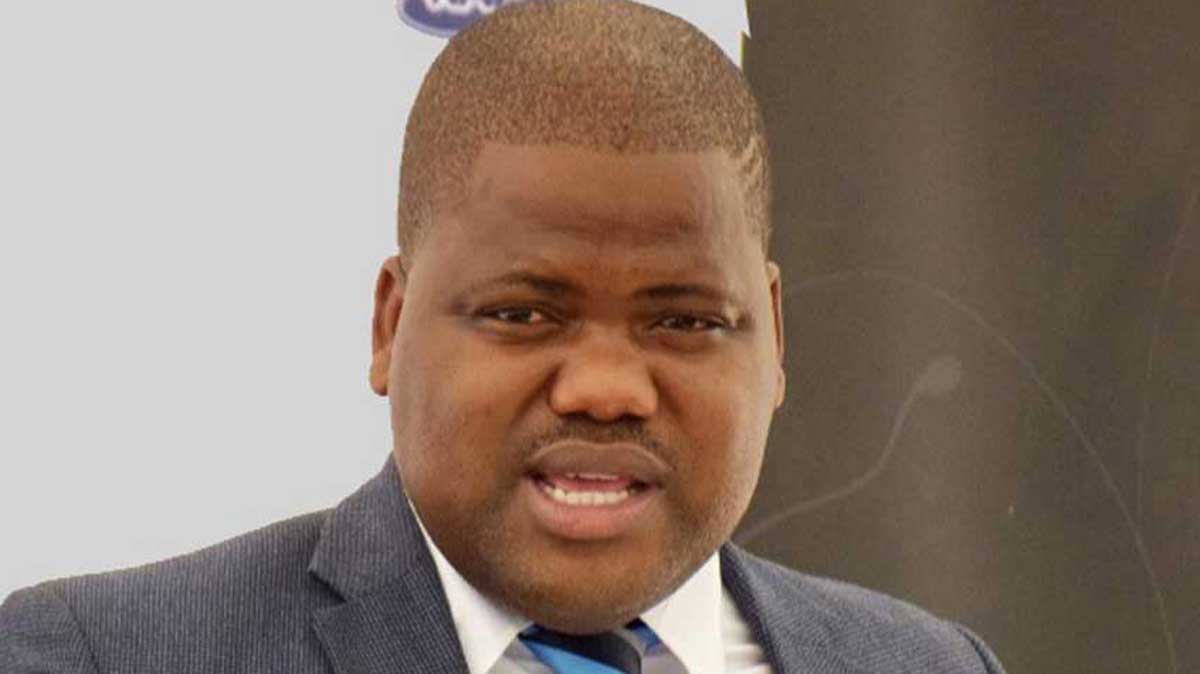 “Please go back and address the ordinary people of Mahalapye amongst them Chiefs, District Commissioner and Members of Parliament.” Boko lashed out.

The MP had sparked the debate when he asked the Minister if he was aware that residents of Mahalapye have been complaining about illegal sand mining occurring in Mahalapye River; and whether he was aware that people who live along the river did not benefit anything from the activity.

The MP also wanted to know when the minister was going to visit residents of Mahalapye to fully address them on this issue.

Moagi said that his ministry was aware of complaints relating to illegal river sand mining throughout the country, including along the Mahalapye river.

“The situation of heightened illegal river sand mining along Mahalapye River and the over-subscription for minerals permits for river sand mining in Mahalapye has been exacerbated by increased demand that is experienced from the Greater Gaborone area, following the exhaustion of river sand resource in the Greater Gaborone area and the moratorium placed on the river sand mining south of Dibete. The Department of Mines with the assistance of Botswana Police Service (BPS) continue to fight the illegal mining by imposing charges on the wrongdoers. My ministry urges and encourages the residents and communities in the Greater Mahalapye area to assist with community policing as often done with Neighbourhood Watch Schemes, ”said Moagi

However the minister said that he was not aware that people living along the river did not benefit from the sand mining activity.

“While sand mining may cause damage to the environment and conflicts with other uses of the river, it benefits communities as it avails materials used in construction of people’s houses and development projects.”

Moagi added that communities benefit from sand mining through revenue in the form of lease rental fees and royalties paid to Government by holders of mineral concessions. He said that the revenue is used in the development of communities and provision of services throughout the country.

“I visited Mahalapye in May 2021, and engaged with residents of Mahalapye. We will continue engaging with all residents who are affected by mining in general including Mahalapye residents. I shall communicate my next visit to the area in due course. Currently, I am going through consultations with other stakeholders as per what was discussed at the May 2021 meeting and will only be proper to revert once I have some feedback on issues discussed,” said Moagi causing Boko to interject and dismiss the statement as false.

A year of abuse