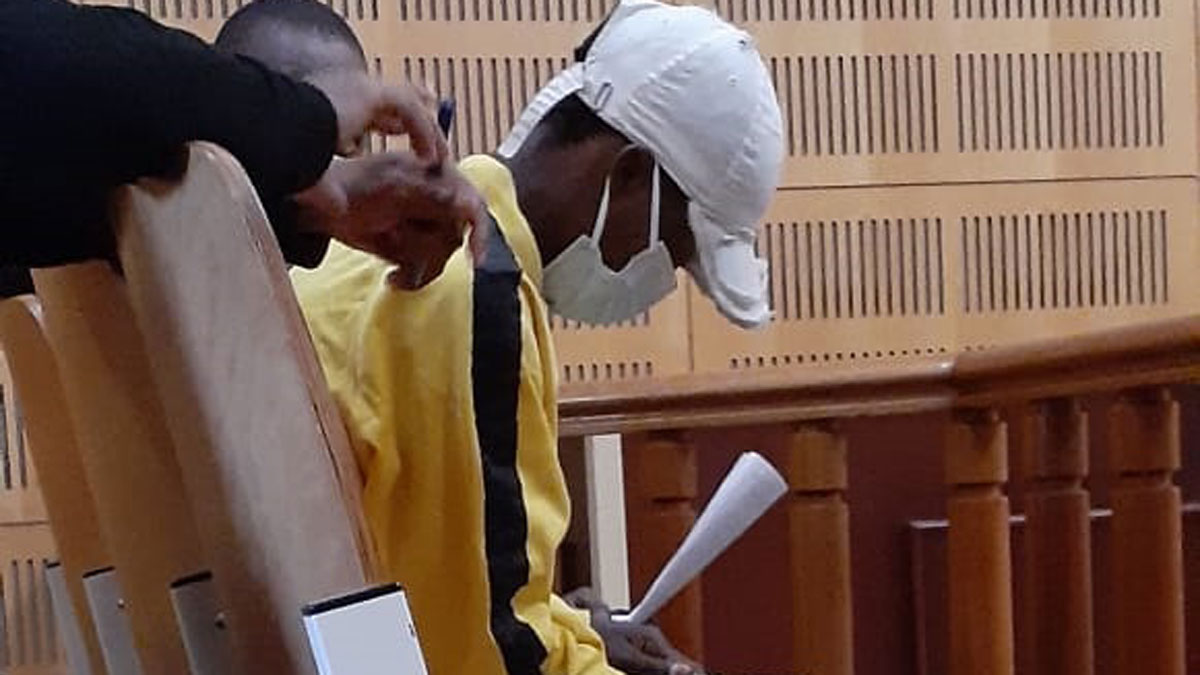 A 17-year-old teenager of Borakalalo ward has been arrested and remanded in custody by Molepolole Magistrates’ Court for murder.

The boy, whose identity cannot be revealed because he is underage, is suspected to have murdered one Shuwe Mosekana at Molepolole, Borakalalo ward, following a misunderstanding.

Sources close to the scene said the accused attacked Mosekana in the company of two other boys.

He allegedly stabbed Mosekana with a knife, who was later found by the police at Molepolole old bus rank lying down in a pool of blood.

During the minor’s arraignment in court on Friday afternoon, he revealed he would conduct his own defence.

Prosecutor, Inspector Thema Marumolo, pleaded with the court to remand him in custody as the investigations were still fresh.

“We have not recorded statement from possible witnesses and the post-mortem is yet to be conducted,” said Inspector Marumolo.

Meanwhile, Chief Magistrate, Gaseitsewe Tonoki, said he had decided to remand the accused to protect him from the irate public.

His next mention has been scheduled for 10 June.