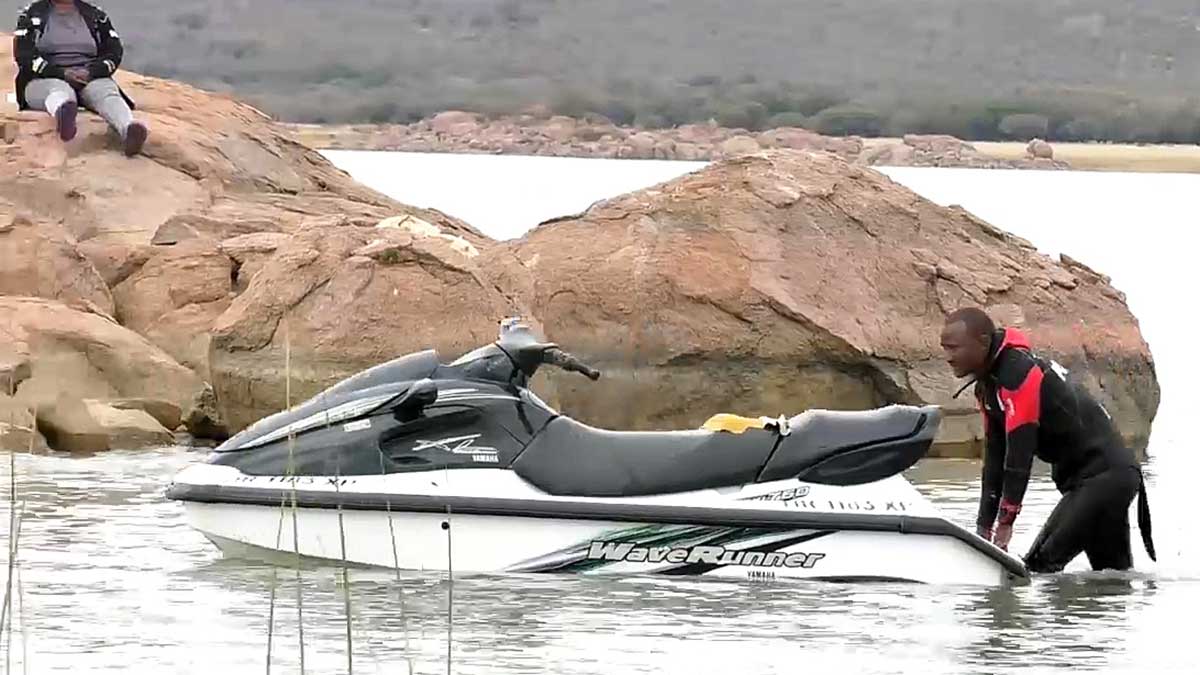 The two allegedly went missing on the 17th of July after leaving their homes at Old Naledi on a fishing trip to the dam.

The duo – aged 31 and 34 – never returned home and their relatives reported them missing the next day.

A search party was dispatched and their clothes were discovered near the dam, and their fishing boat was found stuck in the deep waters.

The suspicion was that the boat had capsized. An intensive search operation started on the 19th of July, with divers searching around the stuck boat but with no luck.

The three men went missing while testing the water and patrolling the dam.

A search team found the two vehicles the men used to transport their speedboat to the dam and recovered their two petrol containers and cooler box.

Their bodies were recovered after 9 days. 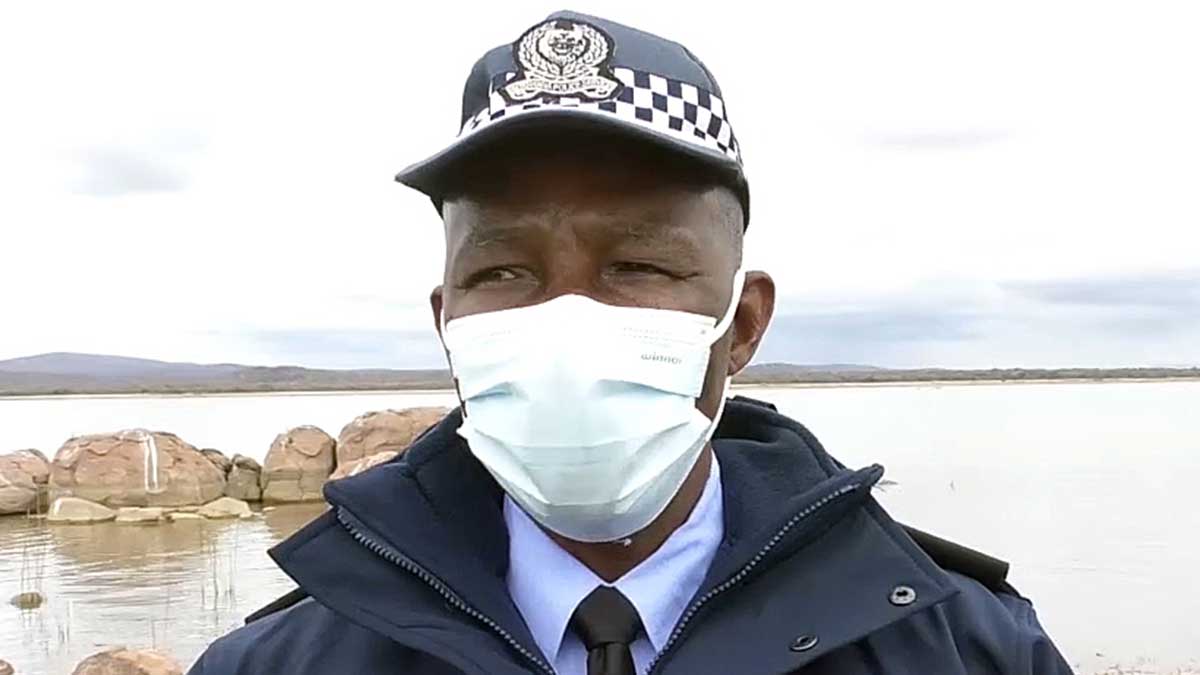 Confirming the recovery of the two bodies, Acting Officer Commanding number 13 District, Superintendent Joubert Kome, said the first body was discovered on Friday floating on waters near Gaborone Yacht Club while the second one was discovered on Saturday, 100m away from the other body.

“This has not been an easy search because on somedays, there were strong waves and we were forced to call off the search. There are also some obstacles under the waters like trees and woods. The police have since handed the corpses to their families. My advice to fishermen is that they must be able to swim in case of an accident. If you don’t have the skills, then you run the risk of drowning. We thank our colleagues from Botswana Defence Force, who have been with us since we started the search,” said Kome.

In this article:Missing fishermen’s bodies recovered