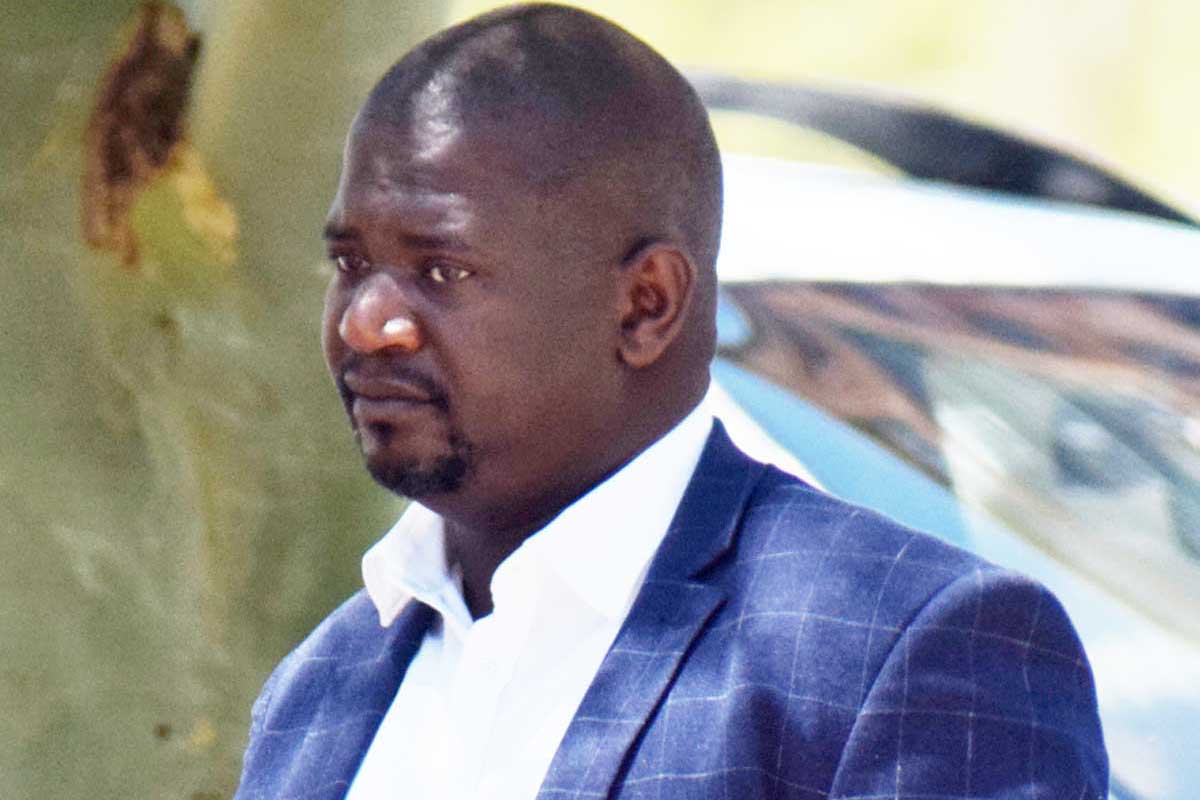 The main suspects in this matter, attorney David Modise, and his co-accused, a traditional doctor, Tumelo Tshukudu, will appear before Justice Kebonang for trial on Monday.

The duo is linked to the death of Montshiwa, which occurred on the 18th of October, 2015. The 36-year-old Modise, who was Montshiwa’s personal attorney at the time, faces another charge of stealing by agent.

Police investigations have apparently revealed that between June 30th and October 17th, 2015 Modise withdrew about P245,000 from Montshiwa’s trust account.

The money, according to the Investigating Officer, Detective Senior Superintendent Sergeant Marapo was entrusted to Modise for the purchase of a plot for Montshiwa in Mogoditshane.

It is alleged that when Montshiwa realised that the money was missing from the trust account, he communicated with Modise, demanding to see him at his house on the night he was killed.

It is alleged Modise bought a gun similar to the one that was used to shoot and kill Montshiwa from one Seiso on the 17th of October, 2015 with the assistance of Tshukudu for P2,500.

Tshukudu allegedly confessed to the police that he went to Mahikeng in South Africa with Modise on two occasions in an attempt to purchase a pistol for self-protection.

It is alleged Tshukudu referred Modise to Seiso, who was selling a 30.06 rifle. The court also heard that the rifle was sold in Gaborone West and was handed to Modise on the day Montshiwa was gunned down.

Modise’s lawyer, Jabu Oteng, told court in the previous mention that he did not agree on certain things with his client and therefore he was going to withdraw from him.

Modise has since engaged Ofentse Kumomotse as his attorney.