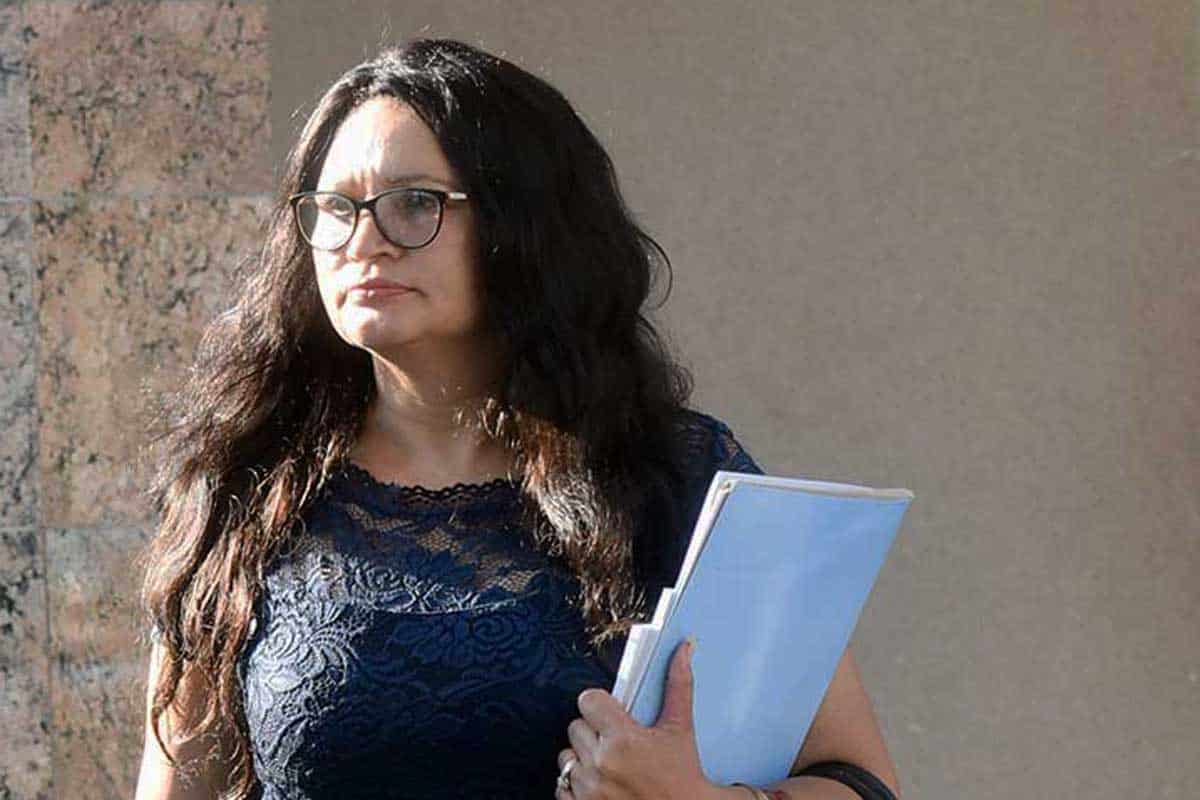 As the bitter court battle between embattled Minister of Nationality, Immigration and Gender Affairs, Annah Mokgethi and a granddaughter challenging the will of her wealthy deceased grandfather rages on, in a fresh affidavit before court it has come to light that the Minister has so far billed the orphans legal fees in excess of P2million

In the affidavit of contempt of order application filed by the aggrieved granddaughter Dawn Masenya it has come to light that a chunk of the estate has so far been billed to Mokgethi to the tune of P2 413 896.31.

According to Masenya legal fees paid to different attorneys in the case including that of the Minister’s has so far claimed P 2 808 082.00.

“On the basis of information provided the respondent (Mokgethi) at her page 387, the accountant calculated that the executrix fees would have been P 270 542.00. No further explanation of the further payment to her of P 2 143 358.31 is given (paragraph 18.2 , page 8), “ reads an affidavit signed by Masenya in her application of contempt of court.

According to Masenya the masters authorizations of payment of these fees is not provided and perusal of the masters file shows no requests for authority.

Efforts to reach Mokgethi and get a response on the affidavit filed by the deceased granddaughter were futile by time of going for print.

The court drama which has dragged on for a decade now emanates from Mokgethi’s deceased client a wealthy farmer from Lobatse, who died in 2012.

The background of the issue is that Joseph left his estate worth close to P32 million to his only surviving daughter, Shereen Pandoor, and her four children while disinheriting his other three-orphaned grandchildren, whose mother died in 2002.

It has since come to light that there was more than one will, a subject which is still before the Lobatse high court.

In an exclusive interview with The Voice recently the Minister refuted all allegations that she stole from orphans.

She told The Voice that she had complied with the court of Appeal order for her to provide an account of the multi million pula estate.

She told The Voice she had submitted a report of the account, the same report which Masenya is now challenging.

The date for the contempt of court case is yet to be set.

Advertisement. Scroll to continue reading.
In this article:Court Stories, Mokgethi makes over P2 million from orphans