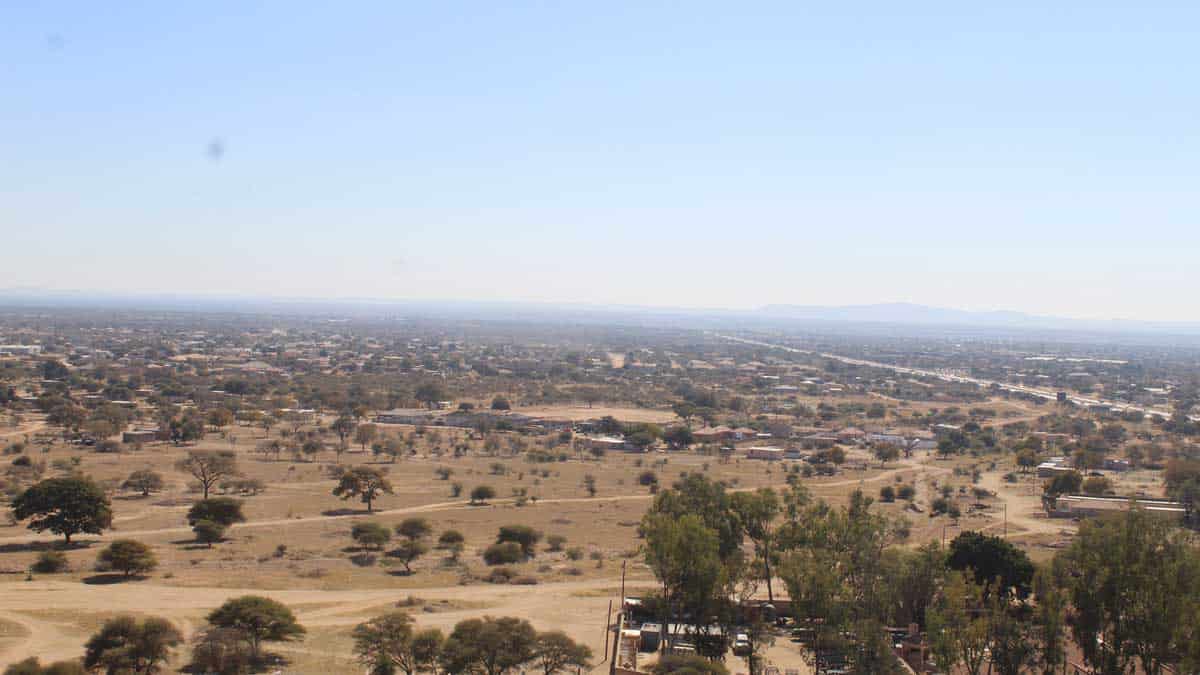 Minister of Land Management, Water and Sanitation Services, Kefentse Mzwinila, has told parliament that Molepolole Sub Land board has allocated only five residential plots in the last 12 months.

“The land board had targeted Ratlhomelang and Magokotswana layouts for allocations following the approval of it to be part of Molepolole Development Plan in 2020,” Mzwinila told parliament when answering questions from Molepolole North Member of Parliament (MP), Oabile Regoeng.

According to Mzwinila, the estimated number of plots from the two layouts is 2 062 plots.

“Acquisition of properties located on the layout plans is still ongoing and it is lengthy because some of the property owners are reluctant to release the land,” said Mzwinila.

Further, the minister said the village sub-land board has effected a total of 351 residential plot transfers in the last two years.

“My ministry has a plan to reduce the waiting period for plot allocation to less than five years. The plan would be achieved through cooperation, cordial working relationships by both parties in land delivery process, including title holders of land earmarked for acquisition,” the minister said.

Mzwinila said the ministry is currently working to address some of the identified delays to expedite the land allocation to Batswana.

In 2020, the Permanent Secretary in the Lands Ministry told the Public Accounts Committee that the ministry is currently grappling with a land allocation waiting list of 620,661 applicants.

The main contribution to the high number of the people on the waiting list was said to be the high cost of servicing land, which is estimated at P150,000 per plot.

Advertisement. Scroll to continue reading.
In this article:Molepolole allocates five residential plots in one year