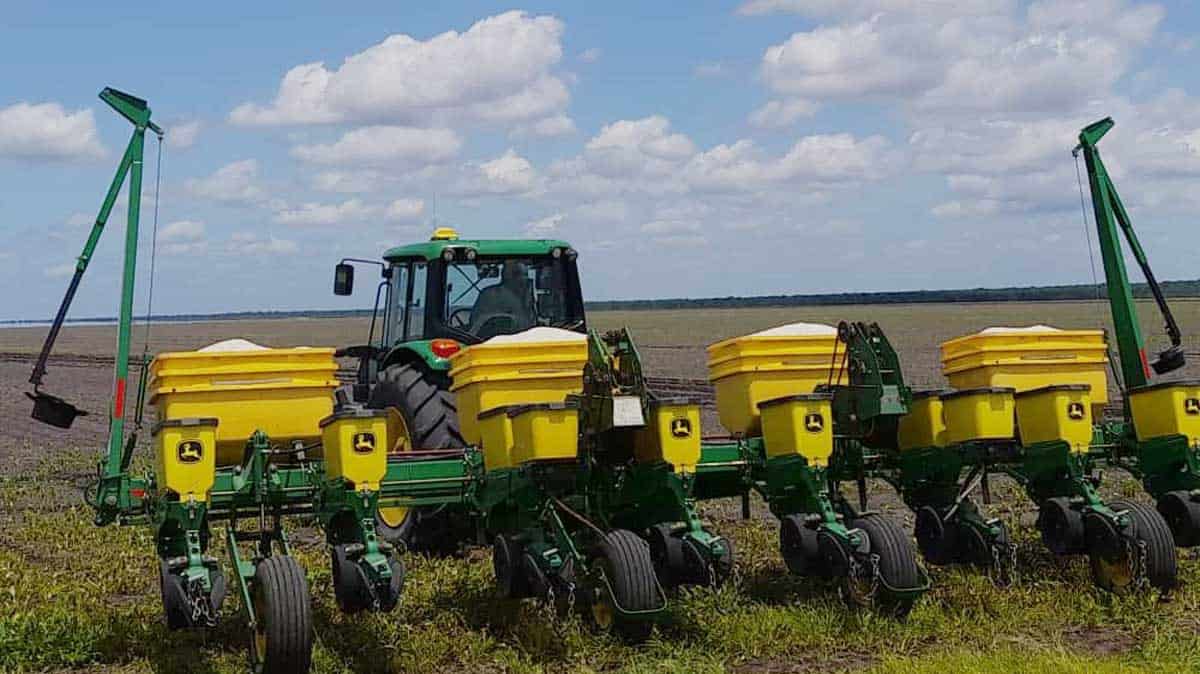 Although ‘Pula’ is traditionally received with welcome relief, especially in Botswana where the dreaded drought is all too common, for the farmers of Pandamatenga there can be ‘too much of a good thing’.

This is the damp reality facing farmers in the area, after the heavy rains which greeted the start of the year led to mass flooding of their farms.

According to Pandamatenga Farmers Association (PFA) Chairperson, Ryan Neal, this has effectively delayed the farming season by at least three weeks and will have a direct impact on sorghum ploughing.

Indeed, he admitted there is a strong possibility there will be a shortage of sorghum in the country next year.

On 3 September 2021, the Food and Agriculture Organisation (FAO) brief anticipated planting of the 2022 cereal crops in Botswana to begin in November 2021, with above‑average rains forecast throughout most of the cropping season.

The brief further warned that while the wet weather bodes well for production prospects in 2022, it also increases the risk of flooding and possible damage to crops. It seems the brief was spot on.

In an interview with Voice Money, Neal explained that planting of sorghum usually begins in December. However, somewhat ironically considering the downpours that have followed, this season it was delayed due to lack of moisture.

“We had only about 17 millimeters (mm) which cannot germinate any seeds. In January, we then received unprecedented rainfall which reached 240mm in four days. This affected some farmers who had already planted,” he revealed.

To put this into perspective, the national average rainfall in Botswana is 475ml, meaning Pandamatenga received half the yearly supply in just four days!

Neal further noted the torrential rains also damaged infrastructure, including some fields, which remained under water for up to 10 days.

The PFA Chairperson revealed that for the affected plants, they had to apply nitrogen using an aerial drone, which he said was still not enough to cover some fields.

Sounding wistful considering the forecast predicts plenty of rain in the coming weeks, Neal expressed hope that the rains will momentarily cease to allow farmers to plough.

“We’ve just started planting, but then again we’ll be hampered in our efforts because it’s a bit late now for sorghum. Another challenge is that Botswana Agricultural Marketing Board (BAMB) provided sorghum prices late in mid December when most farmers already had their cropping plan,” he said.

“Going on the average yield, we expect 30 – 40, 000mt of sorghum which will be short of Botswana’s annual consumption.”

The PFA Chair stressed that while the yield will be adversely affected, it’s difficult to estimate the impact.

“Only the rest of the season’s rainfall and temperatures will determine that,” he explained.

A worried Neal further told Voice Money that due to the delay in the ploughing season, they will lean more towards planting export crops such as sunflower, chickpeas, beans and cowpeas.

According to Neal, this also serves as a precaution against a possible influx of pests common after heavy rainfall.

“There’s always a risk of pest outbreak. We are now vulnerable to flocks of quelea birds which devastate sorghum crops. The birds often arrive in April, meaning all the sorghum will be vulnerable.”

The PFA Chairperson said they expect sorghum harvest to be delayed by at least three weeks to fall into June and up to August.

“Again it’s dependent on what happens in the coming weeks in terms of the weather. We also expect beans to be harvested around July,” concluded Neal with a nervous glance at the rapidly darkening sky.