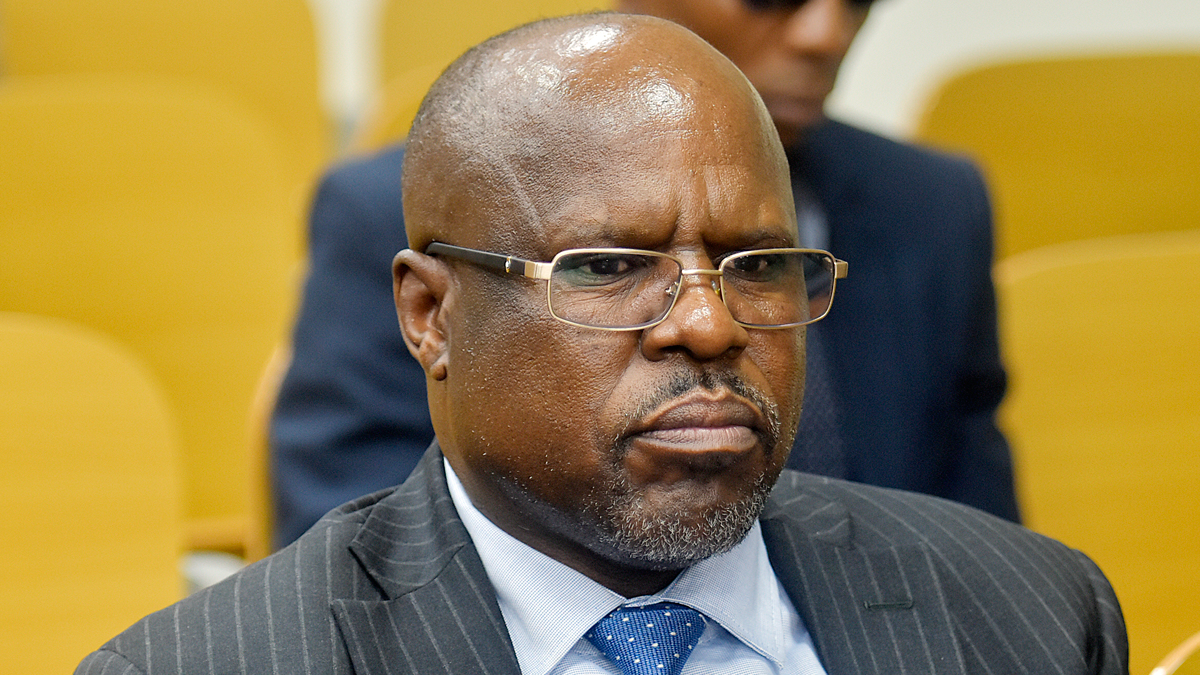 It seems recent humiliations have not dampened Carter Morupisi’s ambition, with the one-time Permanent Secretary (PS) to the President, said to be making a move for the Botswana Patriotic Front (BPF) National Chairman position.

Morupisi, who was booted out of government by President Mokgweetsi Masisi in February 2020, joined the BPF 10 months after his dismissal.

He then went quiet, shunning the limelight despite rumours linking him to the Lerala/Maunatlala constituency.

However, information gathered by this publication is that Morupisi will stand unopposed for the BPF Chairmanship at the party congress billed for October.

According to our reliable source, he will not be challenged as he already commands a lot of respect within the country’s youngest party.

The former BPF National Chairman, Oboetswe Gabotlale, from Boteti East Constituency, resigned from his seat in April. Following his resignation, Baemedi Kudumane was made the party’s Chair by the National Executive Committee (NEC) last month.

Contacted for a comment, Morupisi would neither confirm nor deny his interest in the plum post, telling The Voice he would make an announcement when the time was right.

“Only after party has allowed candidates to make such pronouncement will I be in a position to do so. Just wait for the right moment,” he teased.

Meanwhile, another source from the BPF revealed the party’s patron, Ian Khama, has encouraged members to form one lobby list

“We will not have a situation where members compete against each other,” insisted the source.

Despite SKI’s wishes, it seems there are division bubbling under the surface, with members reportedly split between Guma Moyo and Moiseraele Goya as their preferred candidate for party President. 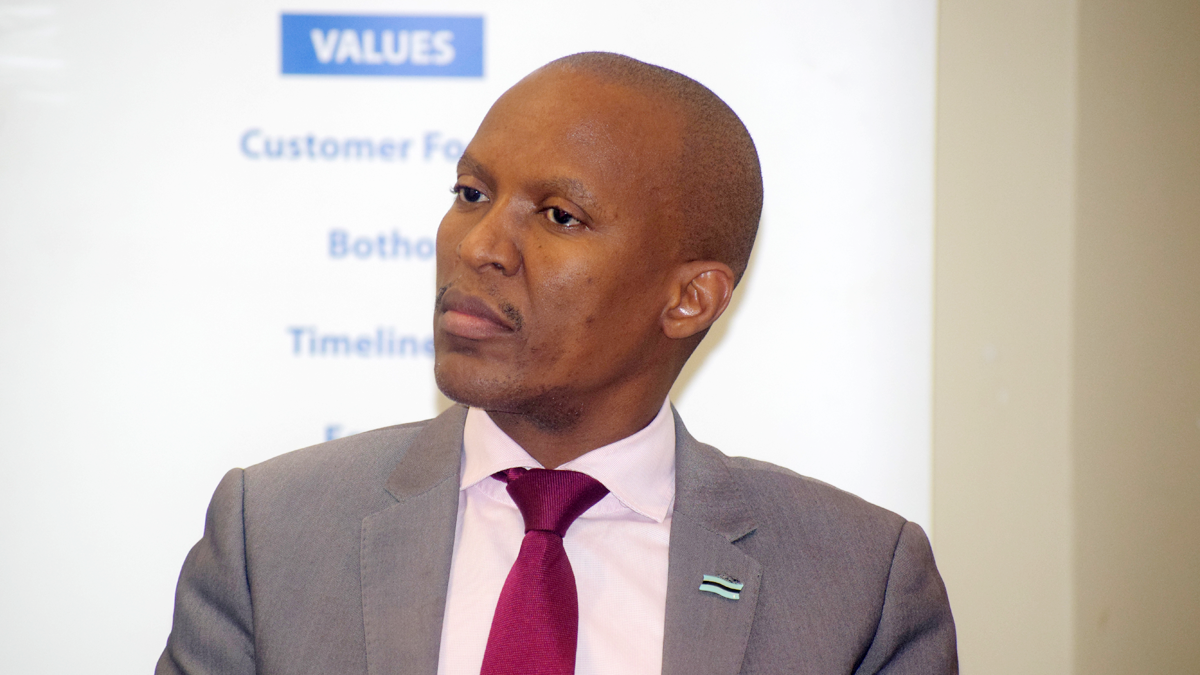 The BPF Presidency has been vacant since last September, following the suspension of Biggie Butale pending a disciplinary hearing.