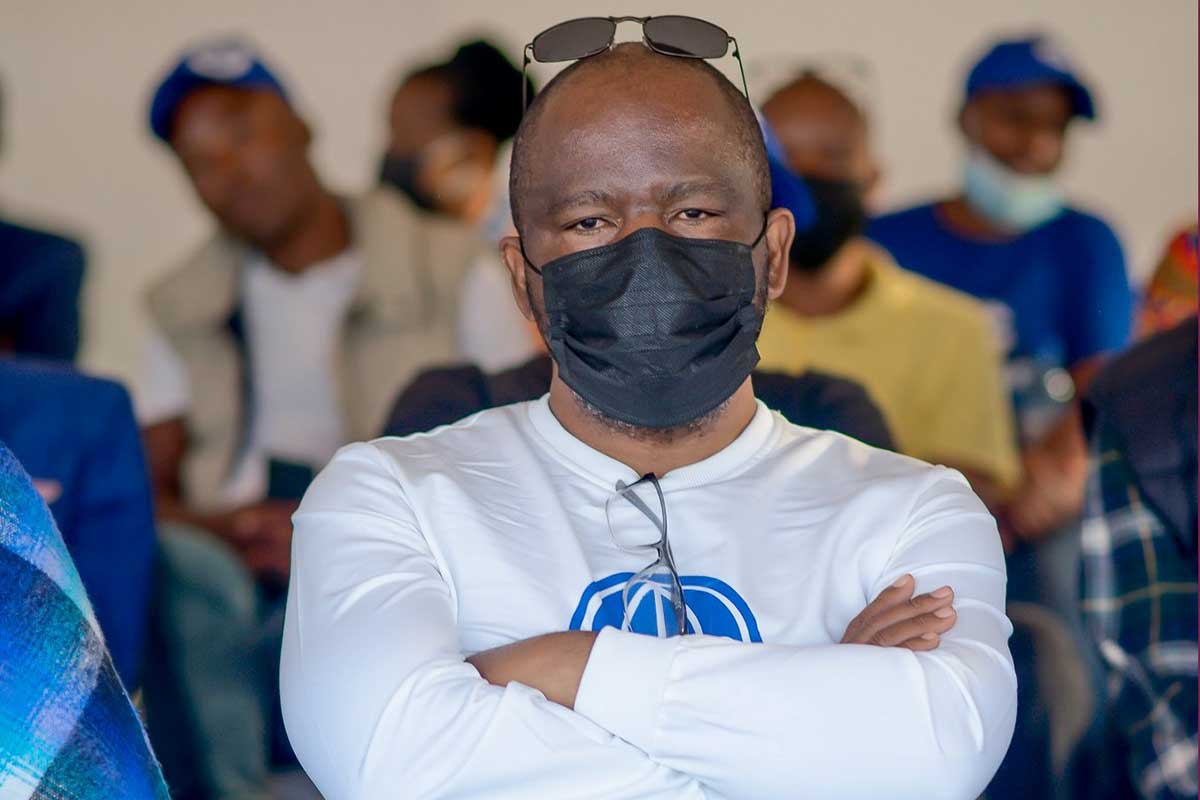 Francistown West Member of Parliament, Ignatius Moswaane, has called on supporters of the Umbrella for Democratic Change (UDC) to vote for Gift Ndanyala Tebo in this weekend by-elections in Moselewapula ward.

UDC is going up against BDP and Botswana Congress Party (BCP) this Saturday to fill the vacancy left after the death of former Councillor, Reuben Ketlhoilwe, in May.

The ruling BDP has pinned their hopes on entrepreneur and Bana Bana Ba Ntogwa Traditional Group’s front man, Ngwisiwa Ntogwa, while the BCP has lined up Mmoloki Wairi as their candidate.

Speaking at the launch of the UDC candidate on Sunday, Moswaane urged both the elderly and the youth to unseat the ruling Botswana Democratic Party (BDP) and give UDC a mandate to govern in the 2024 general elections.

“If you’re old and poor, if you don’t have a plot or house and are unemployed, put the blame squarely on the BDP,” said Moswaane.

Walking gingerly on his crutches, the Botswana People’s Party (BPP) legislator said the BDP has failed dismally to give Batswana a better life.

“Today, people are perishing for lack of medication. Go to any hospital, there’s no medication for asthma, blood pressure or diabetes,” bellowed Moswaane.

The fiery MP went on to invoke the spirit of the allegedly murdered Lobatse boy, Tlotso Karema.

The 96-year-old Segaise, a headman of arbitration in Rakops, was reported missing on August 15th, 2019 and his charred remains were found on the outskirts of the village a month later.

The mysterious death of the royal is yet to be solved despite attempts by his family to demand justice.

Advertisement. Scroll to continue reading.
In this article:Moswaane invokes the dead