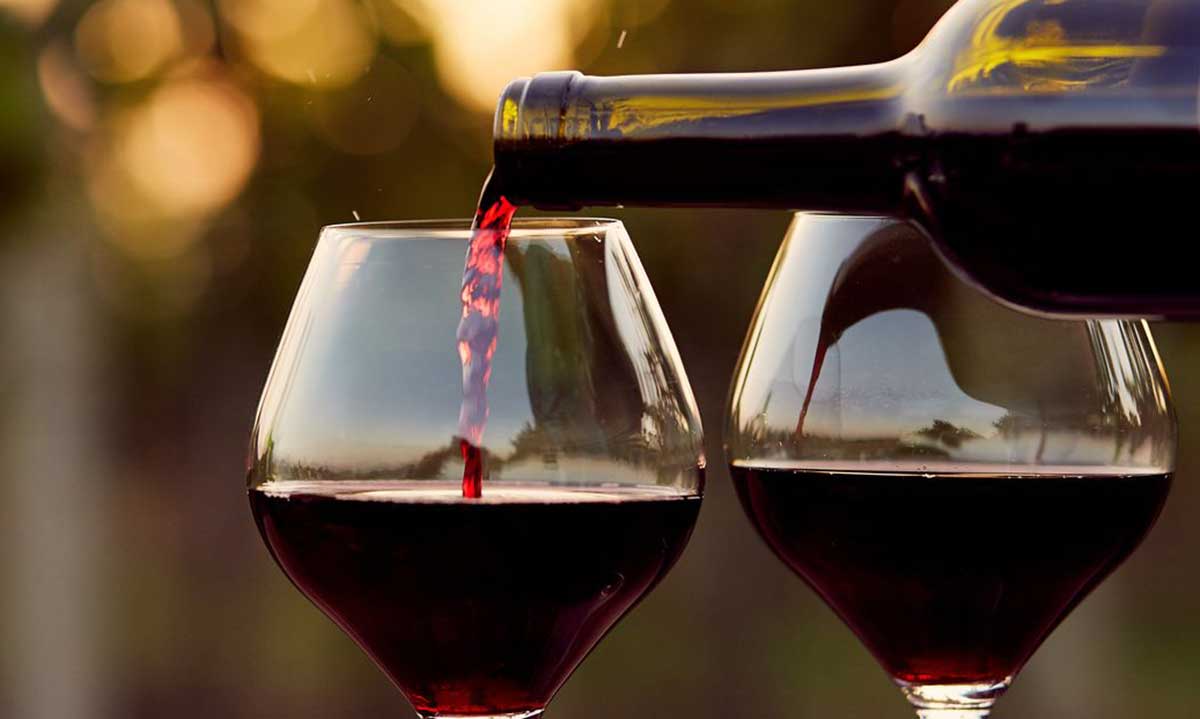 In a shocking incident that left Molepolole residents with more questions than answers, a mother and daughter reportedly died after drinking wine at Motswasele ward.

“After eating their supper, the woman aged 59 and her 31-year-old daughter allegedly drank some wine and they started experiencing some stomach pains and difficulties in breathing,” explained Senior Superintendent Bagali.

It is alleged that after realising that his mother had difficulties in breathing the deceased daughter’s son aged 15 informed a neighbour.

After seeing the situation the neighbour took the duo to the hospital where they were later certified dead by the medical doctor.

However, the police boss said as for now they have taken the wine to the forensic lab for analysis to help further their investigations.

The post-mortem was conducted this week Monday and police investigations are continuing.

Father rapes daughter and gives her P50 to keep quiet