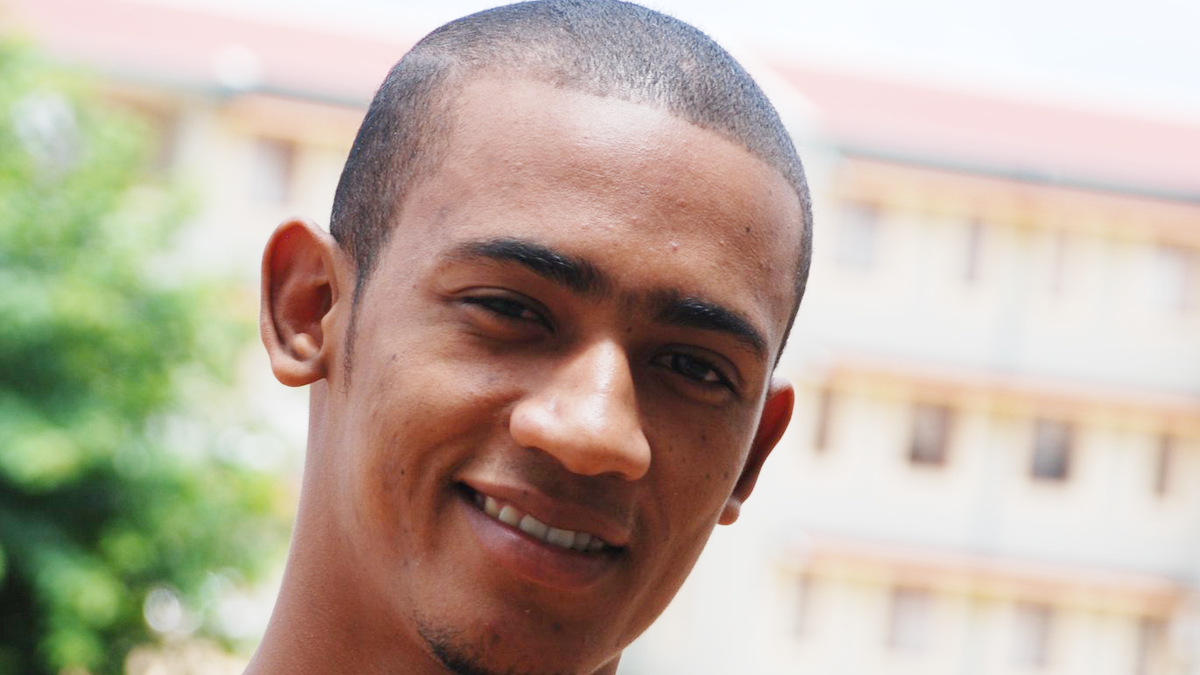 Trial for Marco Mpatane’s murder is expected to continue on September, 27th with five witnesses expected to testify before Judge Jennifer Dube of Lobatse High Court.

The main suspects in the matter is Saliman Pando who is linked to the murder of Mpatane which occurred in 2013.

The investigating officer, Detective Senior Superintendent Sergeant Marapo told the court that on the 13th of January 2013 at 0130 hours Pearl Ramalekana reported at central police Gaborone that Mpatane was gunned down by an unknown culprit on the head.

He said the reporter also told the police that the culprit was driving a silver Toyota starlet that fled the scene.

“The investigations led to the arrest of a 16 year old Pando at Extension 12 Gaborone. The investigations further established that prior to the incident, Salimah Pando, the sister to the accused had fought with some girls at Linga Longa Pub at Riverwalk. Pando allegedly then followed the girls that fought his sister and a fight between him and Mpatane who was with the girls ensued. The fight between the two guys was eventually taken outside where Mpatane was shot in the parking lot. No arrest was made immediately after the incident,” Detective Marapo told court

He went on to say that on the 31st of January 2013 he received a tip off on January,12th, 2013 that Gofaone Roy Sharp who works for a company managed by Pando’s father was seen in the company of Pando in the car which is suspected to have been used when the offence was committed.

According to Marapo, Sharp was located and he told the Investigating Officer that on the 14th of January 2013 Pando gave him a lift to work and allegedly confessed to him that his sister had fought with some girls at Linga Longa and he had tried to defend her by taking on the man who was with the girls.

He allegedly said when he lost the fight, he went home to Extension 12 to collect his pellet gun which he used to shoot the same man on the head.

“The car and gun were not recovered but after some months the investigating team received information that it was hidden at a certain garage at Gaborone West where we managed to recover it. It was checked at the Department of Road Transport and Safety and found to be registered under Supa Cars where the father to the accused works as the manager,” said Marapo

Pando’s lawyer, Monthe Marumo submitted that his client has no case to answer.