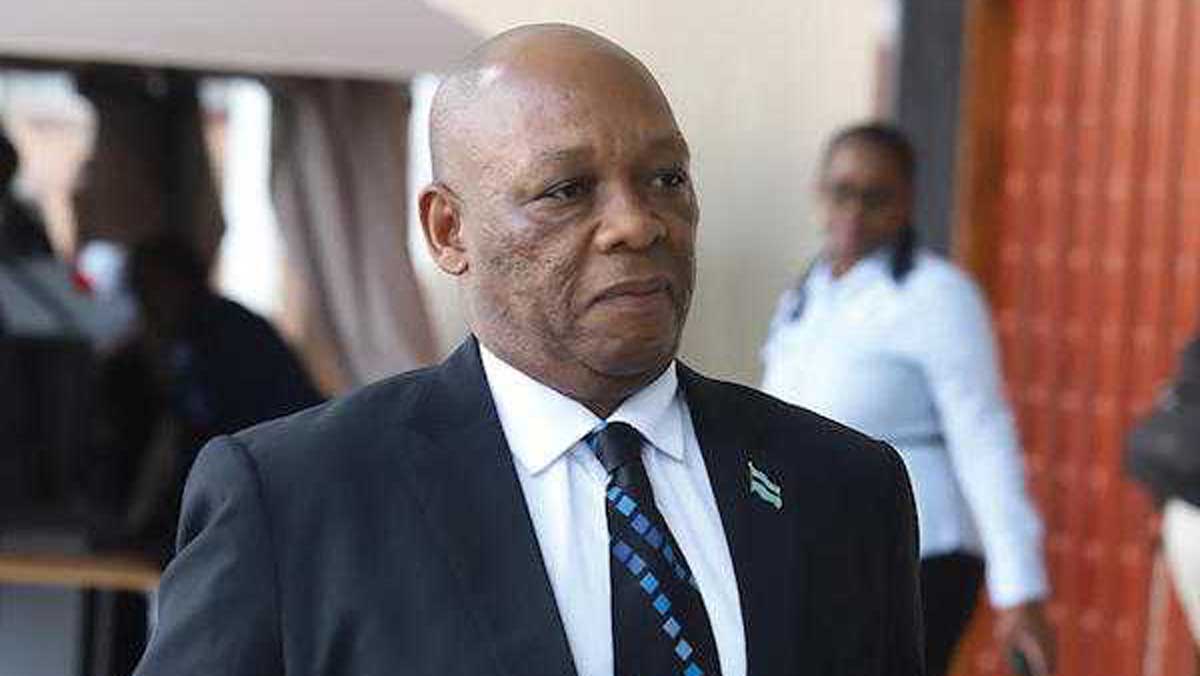 A motion which was tabled by the former Member of Parliament for Lobatse, Nehemiah Modubule, to appoint a private institution responsible for prosecuting police brutality cases, has not been implemented after it was adopted by parliament more than a decade ago.

This came to light last week after MP for Palapye, Onneetse Ramogapi, posed a question on police brutality to the Minister of Defence, Justice and Security, Kagiso Mmusi. Mmusi said that police have not recorded any case of brutality by its members or that of Botswana Defence Force (BDF) ever since the commencement of the State of Emergency to date.

“You will recall that during operations to support the fight against Covid-19, law enforcement agencies received accolades of professional behaviour as it was seen on social media platforms. However, despite the accolades, there are cases where civilians complained of alleged ill-treatment by the disciplined forces. The Botswana Police Service has carried out investigations following allegations of assault against some members of both the BPS and BDF.”

Mmusi mentioned that from the 13 cases that were reported, only two officers from Tlokweng Police were convicted before the disciplinary board on the 17th July, 2020 and 17th November, 2021 respectively.

This did not go well with Ramogapi, who argued that looking at the number of cases where the police investigate, prosecute and judge their own cases, there was no expectation of fairness.

“I am saying this because they have discharged many. The thing is, even if this person is innocent, minister, the problem is that both of them are police officers. If they investigate and prosecute their cases, it becomes a matter of scratch my back and I will scratch yours. What do you think about this issue? What happened to a motion by Modubule which was adopted by Parliament, where he urged us to appoint an Independent Police Complaints Commission?” Ramogapi asked. The minister said they were aware of the motion and were still assessing it to see how to best implement it. “We are still committed and what I can say is research has recently been completed on the establishment of the Independent Tribunal. The research has been done and what we need is funds to establish this office. We are working on that.”

However, MP for Sefhare/Ramokgonami, Kesitegile Gobotswang, lashed out at the minister, too, and demanded to know what exactly was being assessed.

“This motion by former Member of Parliament, Modubule, came in 2011. The then minister, Edwin Batshu, indicated that they were going to benchmark in other countries such as Namibia, Lesotho and South Africa so that we may adapt our laws to theirs. I want to know if that benchmarking exercise was done. Now, after more than 10 years, you are telling us that you are still assessing. What exactly are you assessing?” he asked Mmusi to be specific on whether they were committed to ensuring that there is an Independent Tribunal that assesses people’s complaints concerning the way other police officer’s behave, “What are you doing exactly, are you still committed to establishing this department, honourable minister?