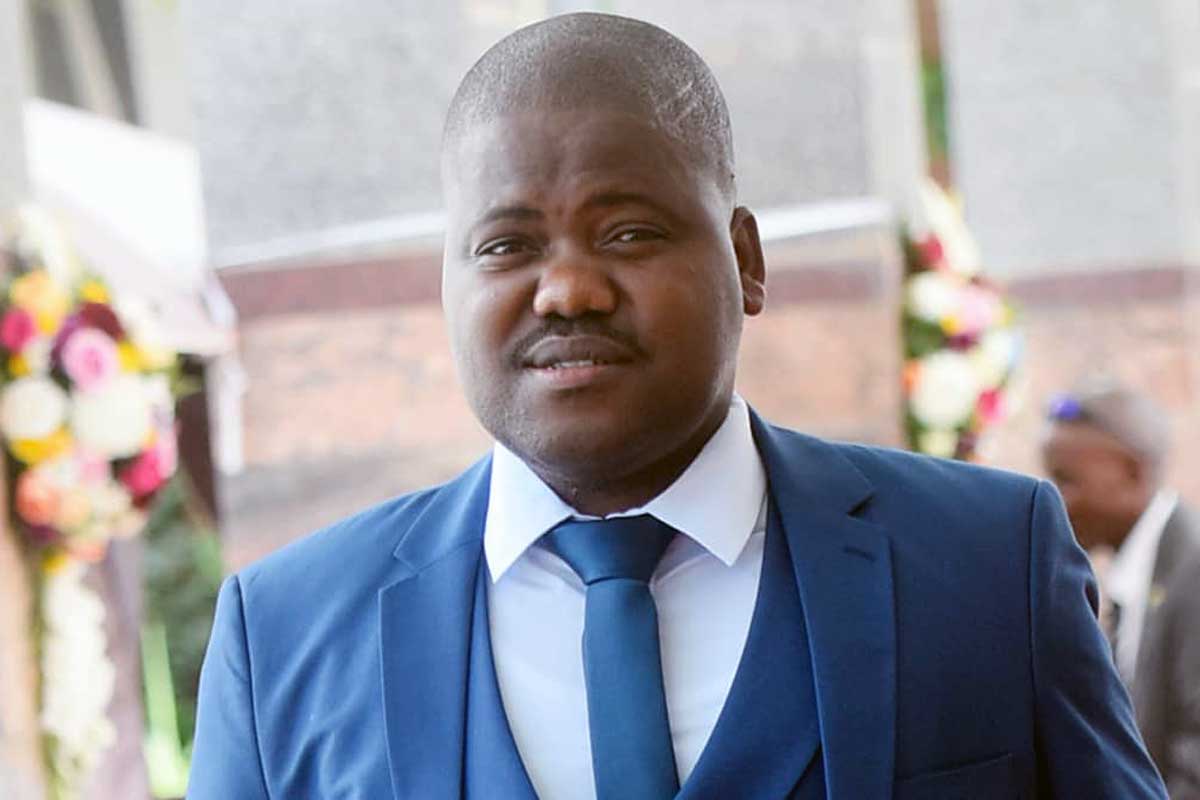 ARE YOU HAPPY WITH DEVELOPMENTS IN YOUR AREA SO FAR?

Two years and two months after the general elections, some Members of Parliament, especially from the opposition, are accusing ministries of abandoning projects in their constituencies mainly because they are from the opposition.

The Voice Reporter, DANIEL CHIDA, reached out to a number of MPs to share progress of developments in their areas but only a few heeded the call.

Service delivery by government employees doing the actual work is not bad.

The problem is the working environment they find themselves in.

For instance nurses, doctors and other hospital staff work under very sad circumstances, dilapidated hospitals, no medication and their incentives aren’t pleasing.

Same applies to teachers and other government employees.

Research has shown that there is a direct relation between service delivery, working environment and wages and salaries.

Workers are not given incentives hence sometimes they show no willingness to work and produce results.

This is not a special case for Mahalapye East, it happens across all constituencies and it’s a man-made problem, brought to us by the ruling BDP.

Corruption also has a hand in the levels of service delivery in our country.

A lot of places are undeveloped because of corruption and it’s quite impossible to get services from undeveloped places.

Development tenders and many others are given to Chinese companies as a way of indirectly funding the Botswana Democratic Party.

These companies then do shoddy jobs and come back for more ‘maintenance’ tenders.

The ordinary is always left to feed on the leftovers.

Selebi-Phikwe used to have a booming textile industry.

We had firms like Sports Line, Garments, Orbot, Back Packer, Tex and others. Most of these firms closed because there was no plan to protect the industry which employed thousands, majority of which were women and youth. 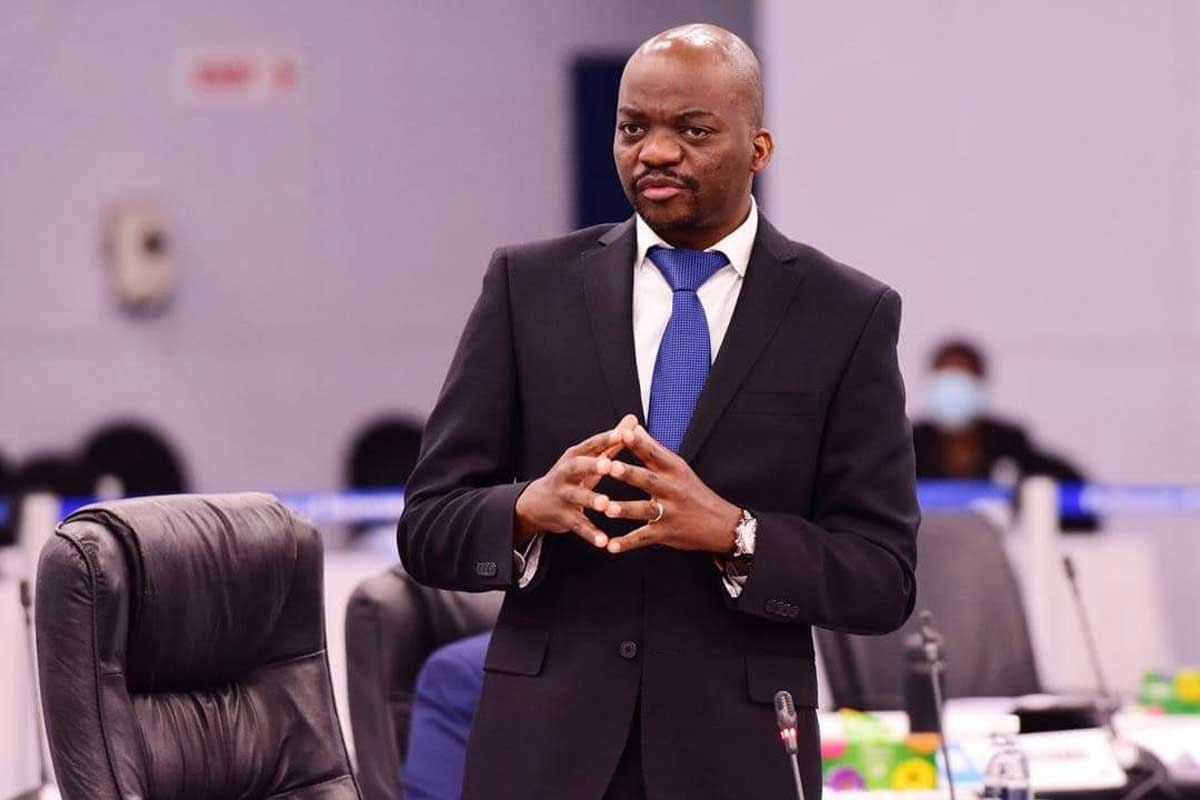 Currently, we have Denish, Other Options, Nitaz Collection and a few others.

At Paragraph 8 of my response to the State of the Nation Address, I advised, “We need the Minister of Trade to swiftly, without delay, enact a subsidiary legislation by way of a statutory instrument to prevent importation of school uniforms such as the common grey pants, white and blue shirts commonly sold at Woolworths, PEP, Cash Bazar, Ackermans, and more. We need to stop importing PPEs including superior protective workwear. Corporate uniforms can be manufactured by firms in Phikwe and elsewhere in Botswana.”

When responding to 2021 Budget Speech, I reiterated at Paragraph 16, that, “The Minister of Investment, Trade and Industry should protect and revamp our textile industry. She should ban the importation of uniforms, PPEs etc and have these manufactured in Phikwe.”

We have noted the introduction of Statutory Instrument No 76 of 2021 Published on September 24th, 2021 banning importation of school uniforms without a permit, which came almost ten months after I first made the suggestion during the 12th Parliament.

However, the Instrument by the Ministry of Investment Trade and Industry is inadequate in that it hasn’t included a ban on corporate uniforms used by corporations, banks, chain stores, parastatals, etcetera.

It doesn’t cover PPEs in mines, construction and health. The Minister must get the message that we have capacity to produce all these in Phikwe.

All we need to do is work with BOBS, CEDA/LEA, Business Botswana and others to capacitate the firms in Phikwe to produce according to the required standards.

The decision to ban importation of school uniforms, albeit inadequate, is a welcome development but must, however, benefit Batswana ba sekei who are not big players in the industry currently.

We cannot allow that and if it happens we will fight them! We encourage the government through its city/towns/district councils, parastatals, big buyers such as police, prisons and the army to fulfill the 30% quota and buy from Phikwe-based firms.

For any meaningful economic activity to take off in Phikwe, we need improvement of our old infrastructure such as internal roads, streetlight, massive land servicing which was promised in the last SONA but with no update so far.

We need expansion of the Eastern Military Garrison whenever there is decongestion of SSKB or any garrison.

We are still calling for a parastatal or government department like that of mining to relocate to Phikwe to breath more life into our economy.

We had a setback because of Covid 19 but we managed to approve and launch the Molepolole Water and Sanitation project.

This is a project that will go a long way in helping the water crisis in our area.

The project was long overdue and I played a major role in pulling it through.

The construction of our museum, which is sitting on a 60ha at Mmakgosi is ongoing. It is a project that will cost P15 million and, once completed, Molepolole will become a tourist destination, too. 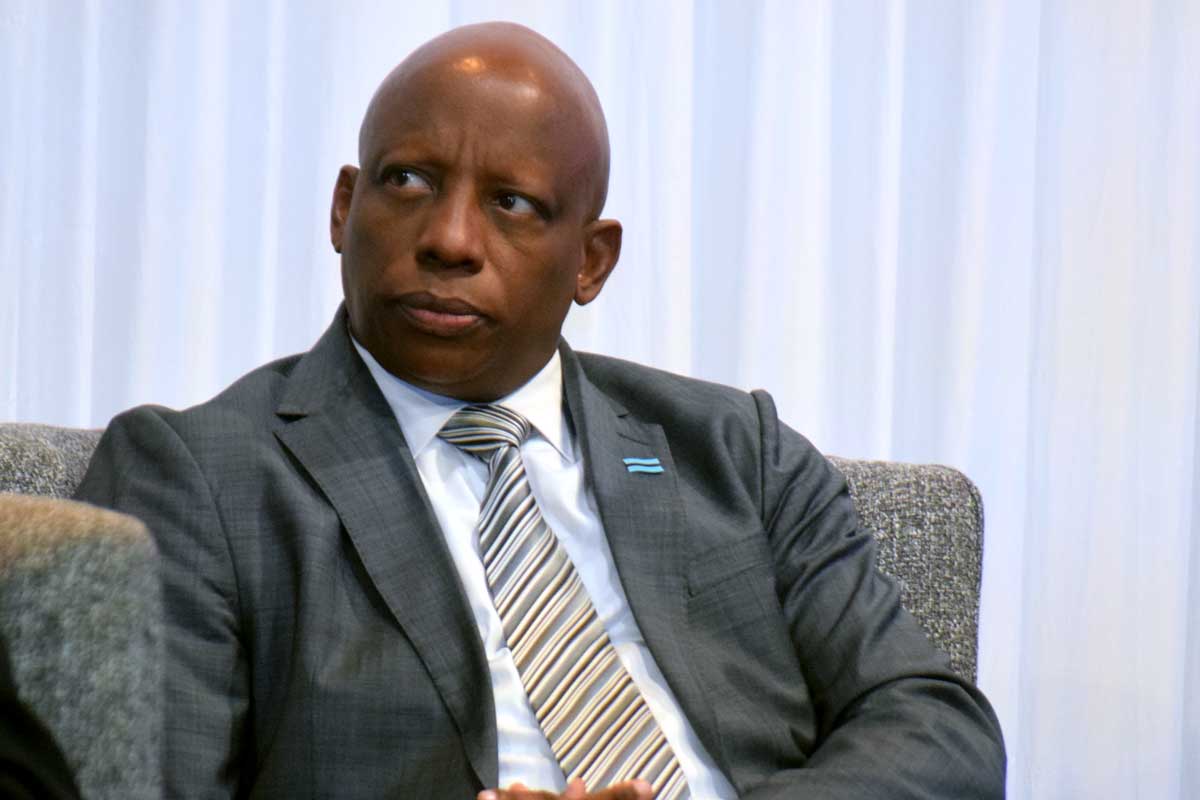 Government is waiting for funds to build a new police station at Thari ya Banana after Bakwena gave them 15ha of land to use and lastly the Molepolole Development Plan was approved.

This will help in giving the village a better shape. We also improved consultation and community mobilisation to sensitise them in helping in development of their own village.

We still have more in the pipeline but the ones mentioned are the major ones.

I had pledged during the 2019 campaign that would establish a community development trust for the village.

I must say it has been a challenge largely due to Covid-19 but by the grace of God we managed to start.

We managed to do consultations with stakeholders such as Dikgosi and Councillors. 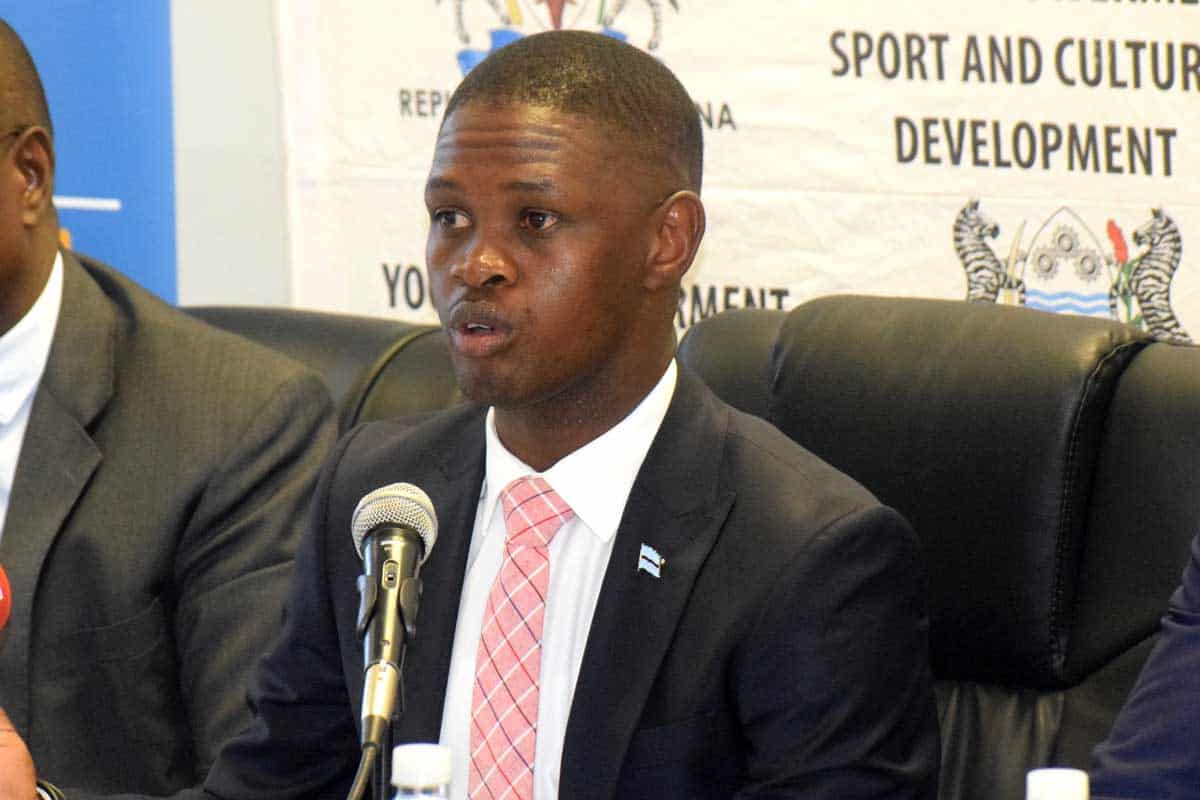 The Education Fund has been established and Bank Baroda has contributed P15 000 to help in kick-starting it.

However, we have other issues behind such as allocation of land, high unemployment among youth and poor health facilities but we will work towards improving them.

Due to Covid-19 and budgetary constraints, it has been difficult to allocate resources to assist with service delivery in our town and indeed the whole country.

Firstly, maintenance at Athlone Hospital has delayed due to lack of planning and project roll out which has been worsened by the setting of Covid-19 and which resulted in manpower issues.

Lobatse Town Council has put plans to dispose of all old fleet and procure new fleet which will help address this problem.

Currently, all schools have internet installed for the students to encourage e-learning and most materials to cover their learning needs have been provided.

We also have to appreciate the challenges that are faced by teachers such as lack of accommodation and under-staffing due to financial constraints.

Government has put measures to hire temporary teachers to assist with overcrowding of classes.

MP office has been experiencing a considerable number of reports regarding labour issues.

Most issues included unpaid monthly salaries and unfair dismissals due to the negative impacts of Covid-19.

The Majority of the reports in that regard have been resolved and closed.

Asphalt overlaying in all main roads has been completed.

Currently, the Lobatse Town Council is in the process of assessing all internal roads for asphalt overlaying.

Developments are underway and some are completed and are already benefiting our town residents, for example, tower lights, recreational parks, mall and pedestrian bridge.

The bill of its kind

Youth leagues on the prowl