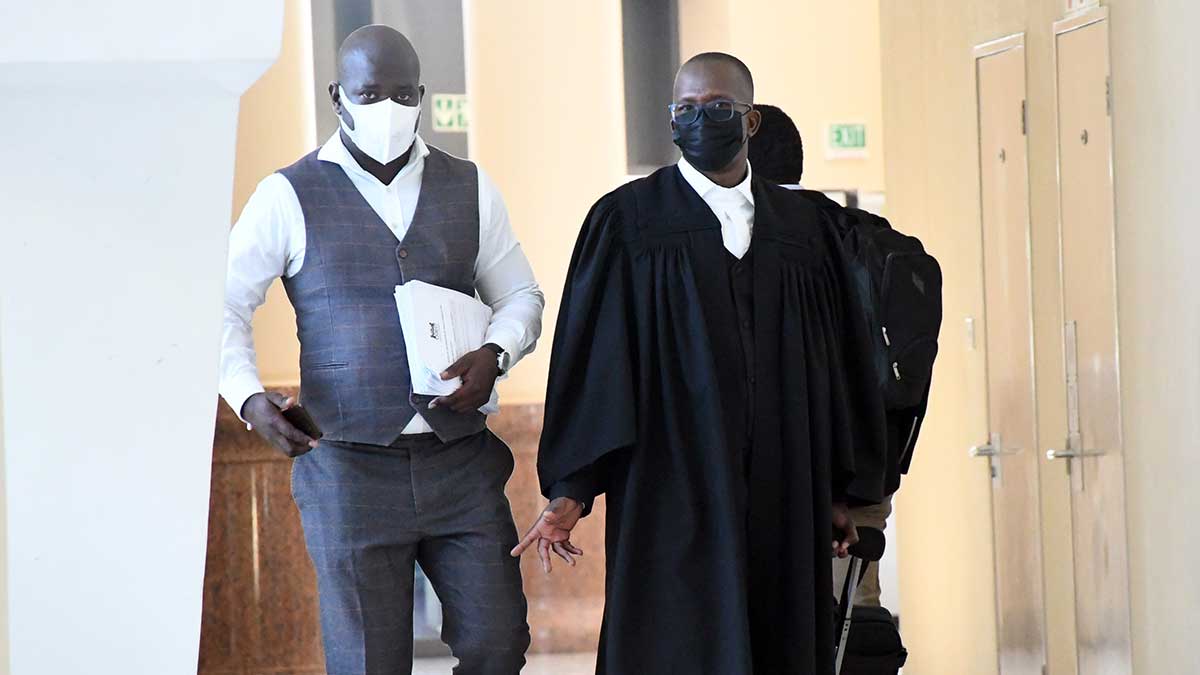 A co-accused who had agreed to turn state witness in the ongoing Monthsiwa Murder trial has had his status reverted to co-accused after he refused to also become an accomplice.

Before trial began on Monday, State Prosecutor, Moagi Ndlovu, notified Judge Zein Kebonang of the Director of Public Prosecutions’ (DPP) application to have Tumelo Tshukudu appear as an accomplice.

However, Tshukudu’s lawyer, Enoch Mazonde, objected to the application, arguing that his client was not an eyewitness to the murder incident, so the best he could do for the prosecution was to be a state witness but not an accomplice.

He advised the state to drop the charges against his client instead. Ndlovu then withdrew his application and Tshukudu’s murder charge remained.

The main suspect in the matter, attorney David Modise, and his co-accused, Tshukudu, allegedly killed Montshiwa in 2015.

According to court papers, Modise and Tshukudu on or about the 18th of October, 2015 in Block 6 Gaborone, murdered Montshiwa.

In the second count, it is alleged that Modise between the 30th of June and 17th October, 2015 stole P245 000 belonging to Montshiwa, which came into his possession by virtue of being his lawyer. 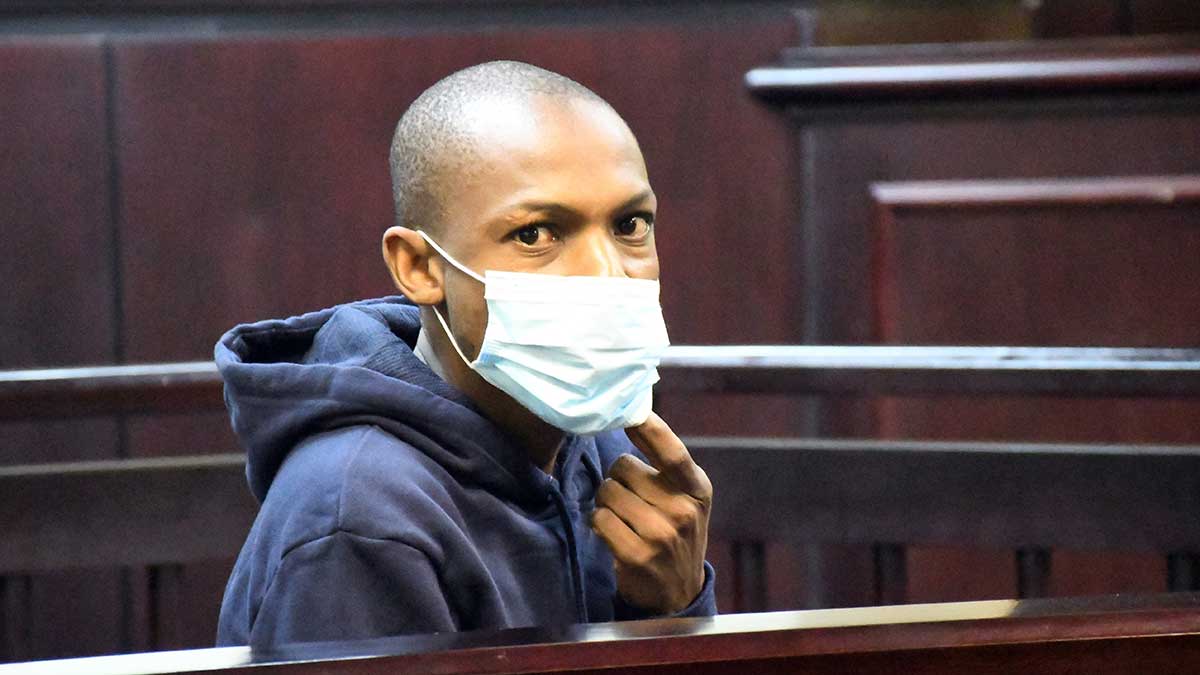 The money, according to the Investigating Officer, Detective Senior Superintendent Sergeant Marapo, was entrusted to Modise for the purchase of a plot for Montshiwa in Mogoditshane.

It is alleged that when Montshiwa realised that the money was missing from the trust account, he communicated with Modise, demanding to see him at his house on the night he was killed.

Giving evidence, the third state witness, Stanley Tsolope, said on the day of the incident, he passed a red car parked in front of Montshiwa’s yard.

He said he saw two occupants inside the car, while the other two people were chatting in the yard.

“As I entered my girlfriend’s yard, which happened to be next to Montshiwa’s house, I heard gunshots. I immediately saw a man holding a rifle coming out of Montshiwa’s yard, rushing into the car and driving away with his car lights off. It was then when, together with other neighbours, we rushed to the scene and found Montshiwa lying in a pool of blood. The neighbours then phoned the police to report the incident,” he said

Trial continues with Tsolope as next to be cross-examined by the defence attorneys. 27 more witnesses are expected to take the stand.

In this article:Court Stories, My client was not an eyewitness