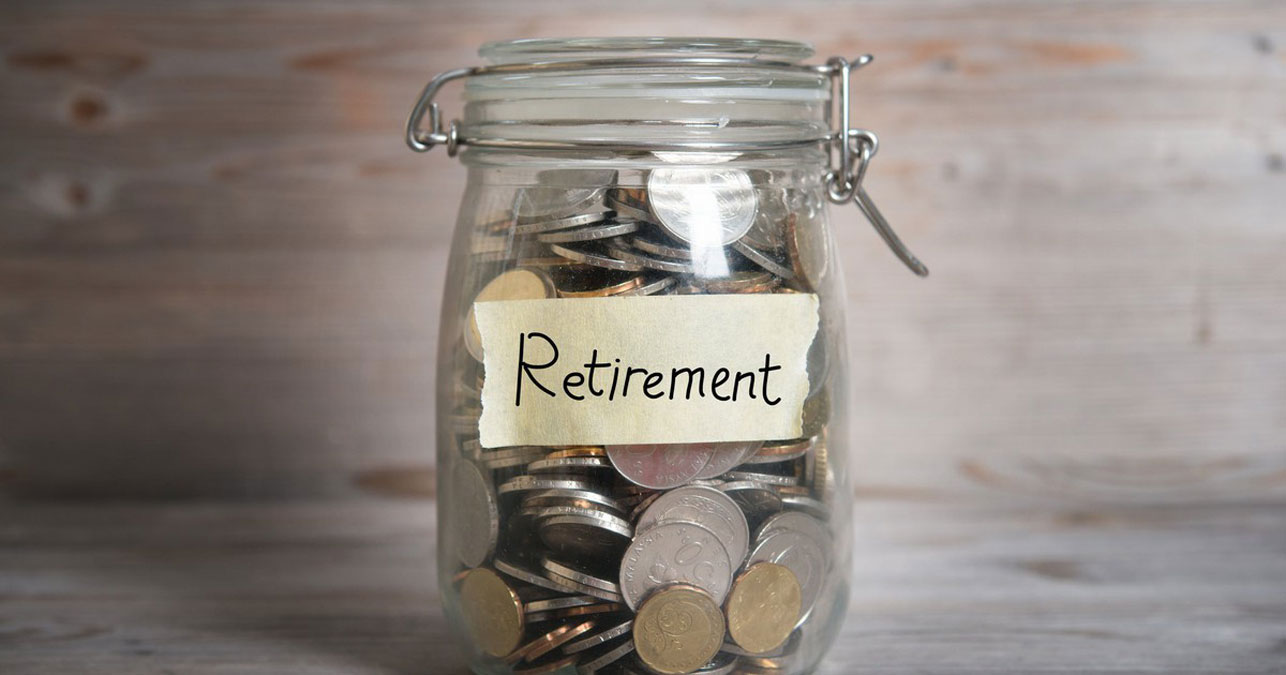 SAVING FOR A RAINY DAY: Retirement funds continue to dominate the NBFI sector

The Non-Bank Financial Institutions (NBFI) sector – i.e. organisations that do not have a full banking licence and cannot accept deposits from the public – remained resilient despite the harsh impact of Covid-19 on the economy.

This is according to information availed by the sector’s regulator, Non-Bank Financial Institutions Regulatory Authority (NBFIRA).

The NBFI sector is a broad industry made up of among others: retirement funds insurance, capital markets, lending activities with the latter comprising of pawnshops and micro lenders.

The industry reportedly registered an asset growth of 2.5 percent in 2020, with its assets estimated to be worth P129 billion, up P3 billion compared to 2019.

The retirement funds continue to dominate the industry, boasting a market share of 71 percent at P92 billion, up from P89 billion the previous year.

“All sectors save for capital markets, recorded increases in total assets from 2019. The insurance industry increased by 6.1 percent to P22, 878 million in 2020 from P21, 556 million in 2019,” states the NBFIRA statistical report.

The capital markets, which involves instruments such as bonds and stocks, is said to have registered an ‘improved decrease’ of 23 percent to P8, 075 million, following on from a 27 percent decrease (P10,483 million) in 2019.

Despite the resilience, the sector’s revenues decreased by a whopping 23.6 percent, dropping by P6 billion to P17 billion.

“When expressed as a percentage of nominal GDP, the revenues were 9.5 percent, reflecting a decrease from 11 percent recorded in the prior year,” noted the regulator.

Regarding funds management, the sector remained well capitalised and ended the year at P8.1 billion from P7.5 billion in 2020.

The capital and reserves of the sector, excluding retirement funds registered a lower increase of 8.8 percent compared to the 10.5 percent recorded in 2019.

Meanwhile, the industry recorded an increase of 3 percent in total liabilities in 2020 compared to a decrease of 13.2 percent recorded in the prior year.

Capital markets, however, registered a decline of 74 percent in total liabilities to P309 million, due to a significant drop of 95 percent in management companies and 73 percent in asset managers.