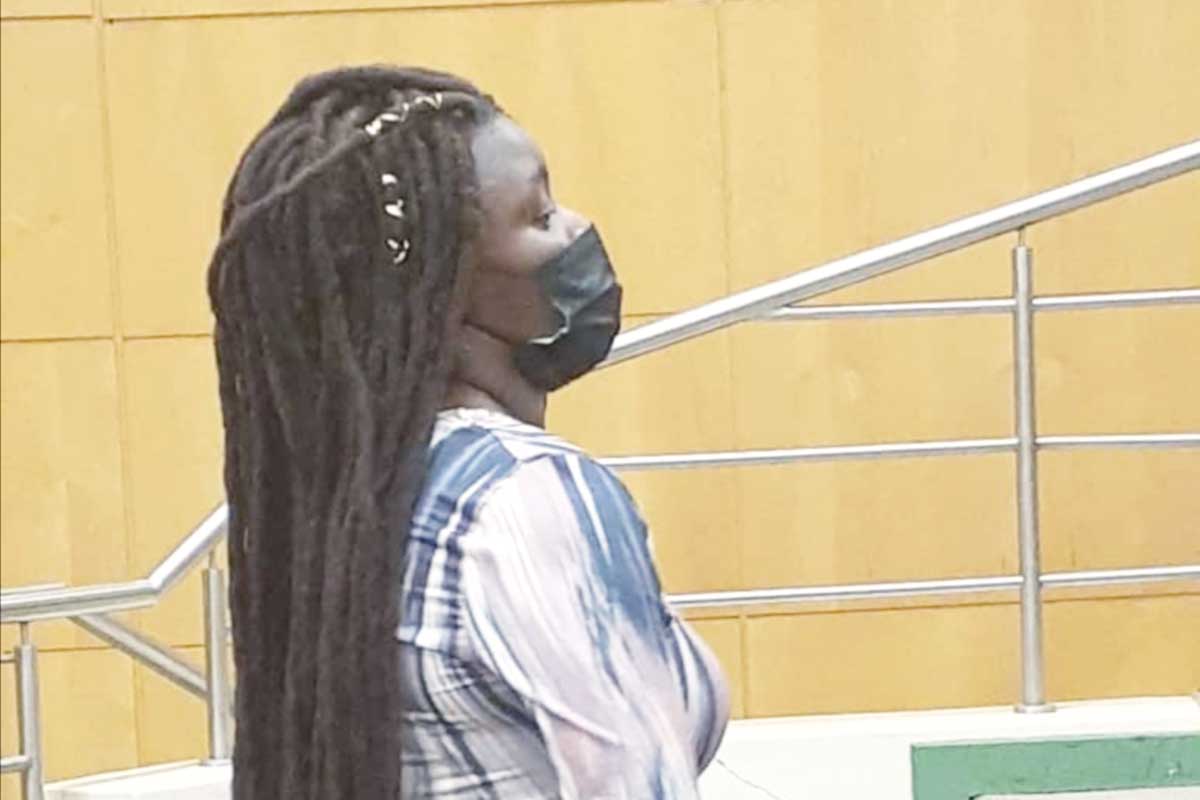 A young mother from Molepolole escaped jail by a whisker on Thursday last week after she was discharged and acquitted of child negligence accusations.

23-year-old Oratile Ramochotlhwane walked free when Magistrate Keabetswe Majuta, after careful consideration, decided to temper justice with mercy and give her a second chance to rectify her mistakes and rebuild herself into a better parent.

“At the end of the day, it is in the best interests of the child that she should be there for her… I discharge the accused with caution to never repeat such an offence and be the best parent to children,” said Magistrate Majuta.

In her mitigation, Ramochotlhwane had prayed for forgiveness and for the court to have mercy on her and give her a chance to go and care for her children.

The young mom landed on the wrong side of the law after a social welfare officer, Batlhalefang Pitso, received a call from one Tiny Kooreme informing her that her neighbour, Ramochotlhwane, had left her 10-month-old baby alone unattended inside the house at Molepolole’s Bokalaka ward on March 22nd, 2022.

Acting on the call, Pitso rushed to the place where she found Kooreme bathing the baby after changing her diaper while her mother was nowhere to be found.

The officer then assisted Kooreme with the baby and also reported the matter to the police. Ramochotlhwane was later arrested by the police following a tip-off.

In her defence, the young mother told the court that she had left the child under the care of her 14-year-old sibling to look for money to buy groceries for the said child and her siblings because their mother was not financially available to help them.

In the end, a relieved Ramochotlhwane walked out of the court going home with a joyful and grateful heart, promising to do her best to be a good mother.

In this article:Court Stories, Negligent mother escapes jail by a whisker