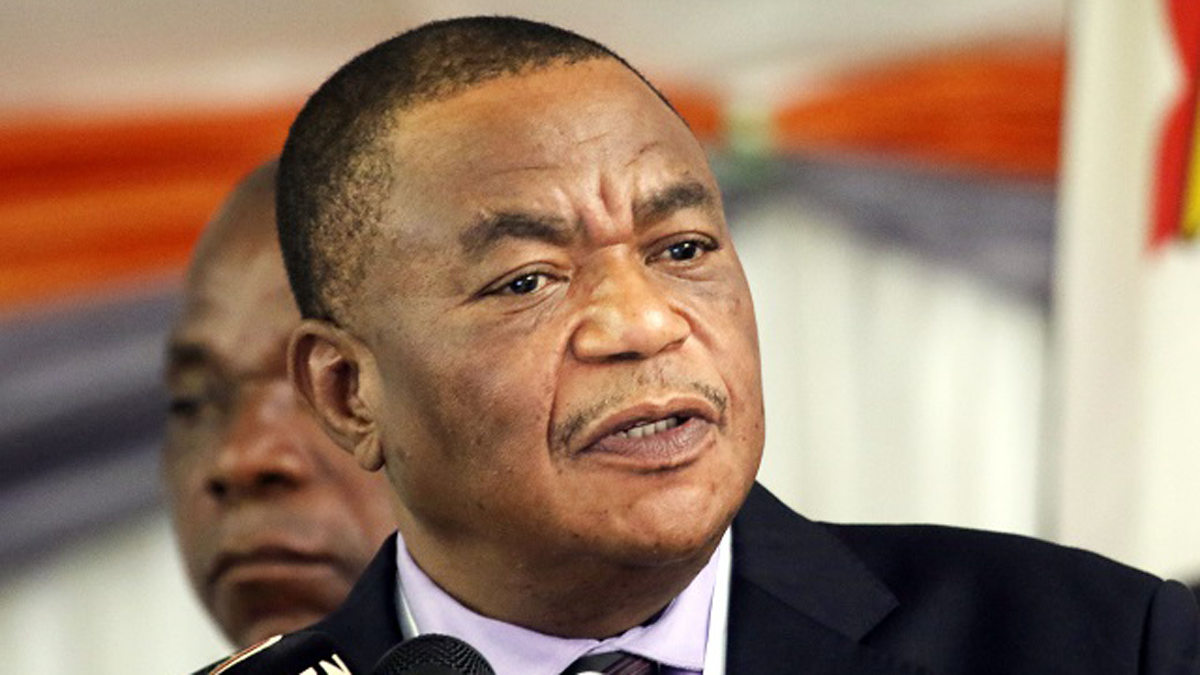 Of course by virtue of him being the VP means that his love life will always be of interest to the public.

The 66-year-old former army chief has been in the news in the last couple of months following his acrimonious divorce with ex-wife, Mary Mubaiwa.

While many thought he was still dealing with the divorce, it seems the VP had long moved on as it emerged on Monday that he was already living with his new spouse, a 46-year-old army colonel named, Miniyothabo Baloyi. 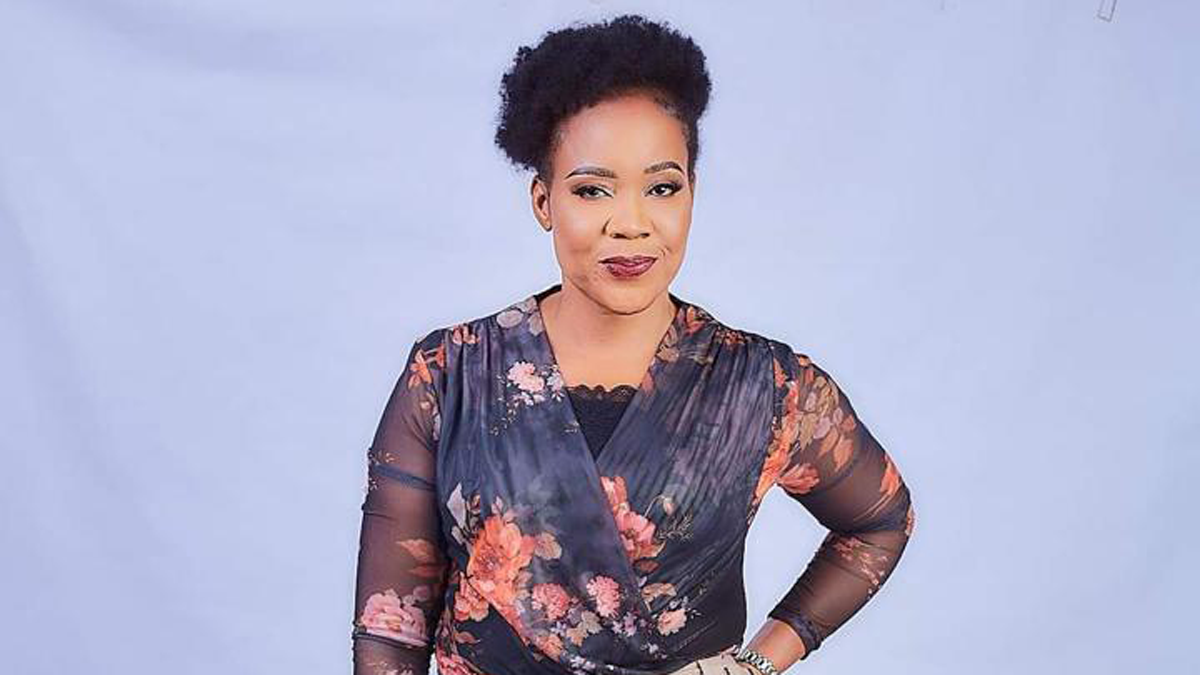 IN THE NEWS: Miniyothabo Baloyi

The media called her a military beauty, the new chic spouse and a beauty with brains.

Although this appears to be her first marriage, it is the third union for Chiwenga in 15 years.

And by the way, this could be our next first lady as Chiwenga is reportedly eyeing the top seat.

Meanwhile, we await the lavish wedding as it is without a doubt that Baloyi will want to walk down the aisle with the country’s number two.

As for me, when I read that Mrs Chiwenga to be was from Nkayi, my first reaction was: oh maybe that road will finally be fixed!

You see, there is this road, Bulawayo-Nkayi road which has been under construction for more than 20 years yet it is just a stretch of 160km.

Nkayi is a district in the Matabeleland North province which deserves a good road network but it has been neglected for years for one reason or the other.

It’s one of those roads that are always in the national budget and talked about almost every year yet nothing happens on the ground.

But now that the VP is the son-in-law of that district, maybe it will finally get a road that links it to Bulawayo. And I guess even Baloyi will use her new powers to bring some meaningful development to her home district. Some people have used their proximity to powerful people to develop their areas so she might as well do the same.

On a different note but still within the military, there are reports that it is only a matter before the current commander of Zimbabwe Defence Forces (ZDF), General Valerio Sibanda resigns from the army so he can be named the country’s second Vice President.

It is alleged that the army had a gentleman’s agreement with President Emmerson Mnangagwa before the 2017 coup that the generals should also lead the country at some point.

Chiwenga was the ZDF Commander at the time of the coup while Sibanda led the army.