As locals prepare to flock to the tourist town for the holidays, the establishment is ready to impress with its revamped look, offering a touch of sophistication.

“We have given it the look and feel of a five-star hotel,” declared the co-owner, Hannah Lecha, who runs the 15-bedroomed hotel with her husband, Lawrence Lecha – hence, LAHA, a combination of the first two letters of their first names.

Speaking at the grand launch, Hannah, a biologist by profession, told ... 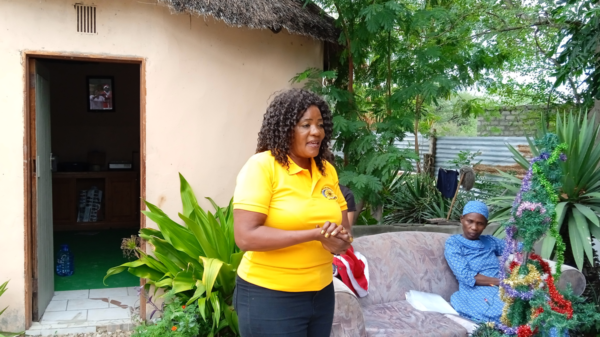 Founder of Basket of Love, a non-governmental organisation based in Maun, Pearl Day, has called on women to stop framing men for rape as... 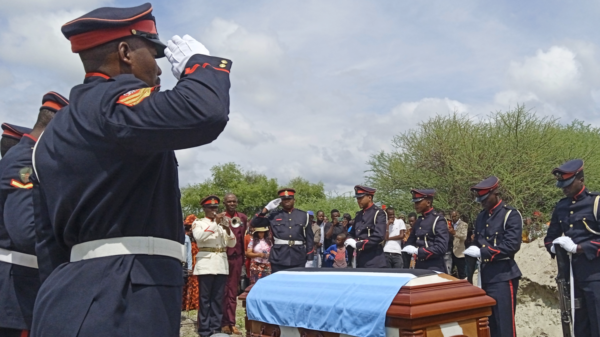 Young soldier shot by rebels while rescuing Tanzanian colleague Bled out on the battlefield after taking bullet to the thigh Displaying the bravery he... 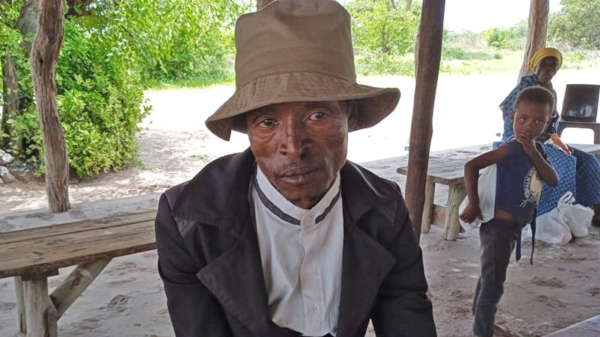 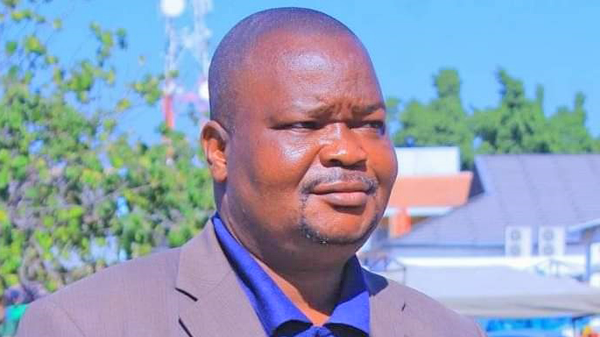 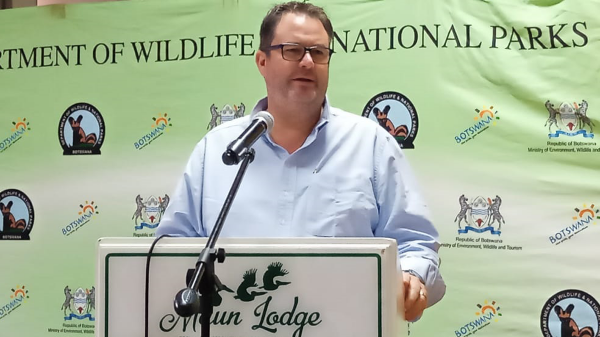 And Beyond donates a drone to department of wildlife and national parks And Beyond Travel company last week donated a P2 million drone to... 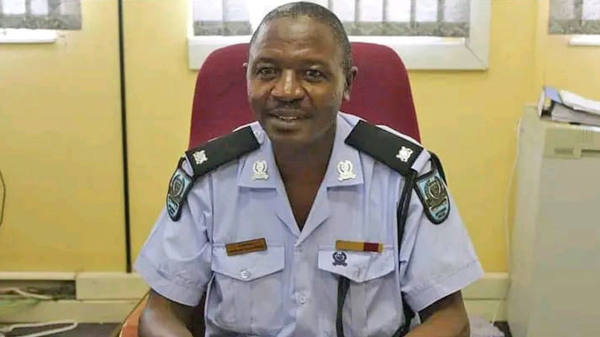 Maun Police have confirmed retrieving the body of a 13-year-old schoolboy who was attacked by a crocodile while he swam in Thamalakane River. The... 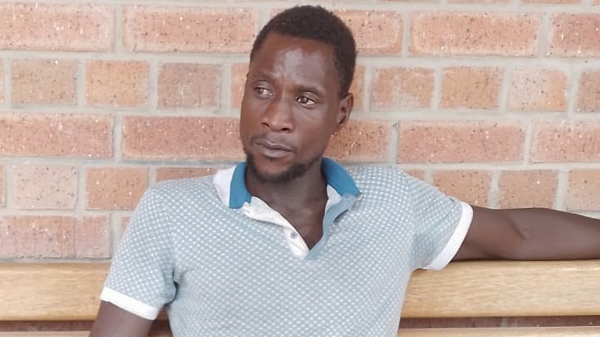 man in court for beating woman to death An illegal immigrant from Zimbabwe was on Tuesday arraigned before Maun Magistrate court for allegedly battering... 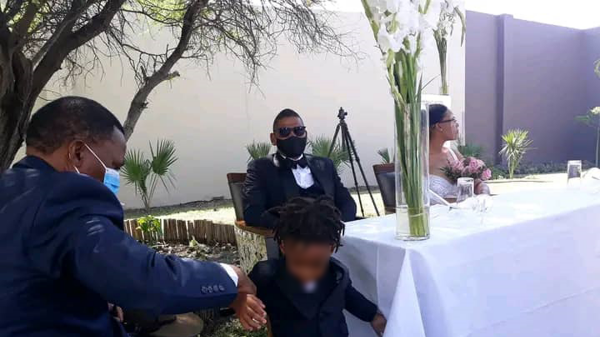 I want my wheels back!