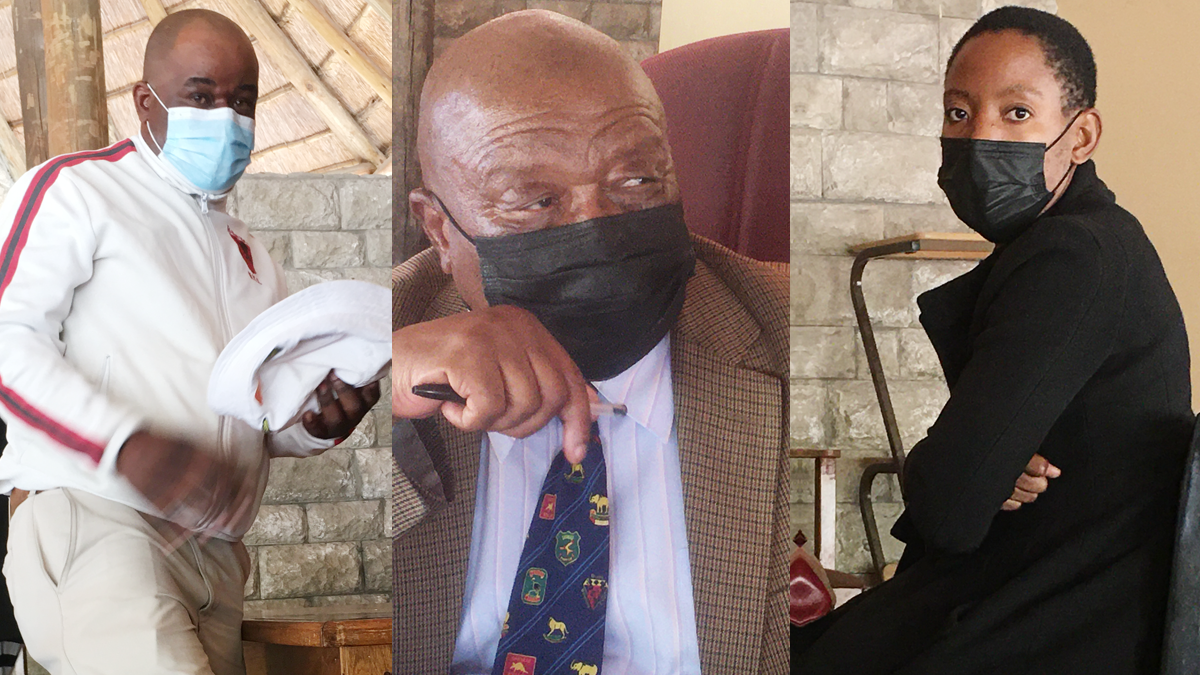 A scorned lover got her revenge last Tuesday, when Maun Customary Court ordered her ex to pay back the P1, 000 she had lent him to pay for a hotel room and food during stolen moments back in 2020 before the relationship soured.

After almost two years of trying unsuccessfully to get her money back, determined to teach her one-time beau a lesson, schoolteacher Gaodirelwe Ditlou, 34, dragged her former boyfriend, Thabo Bugalo Mugoma before court.

She testified that sometime in 2020, Muguma, 42, told her he was desperate to spend quality time with her at a nearby guesthouse but was hindered as the bank network was down and he could not make any withdrawals.

Ditlou said she agreed to borrow her sweetheart P1, 000 which she transferred through mobile banking.

“He went to withdraw the money and when he returned he had bought Nandos and drinks with some of it,” she narrated.

However, after the pleasure came months of frustration, as Mugoma failed to keep his word and instead started playing ‘hide and seek’ with his mistress.

Ditlou’s patience finally snapped in April. She approached Borolong Customary Court, which is an arbitration court, where Mugoma admitted owing her and promised to reimburse the money in P100 installments.

Three months later and having failed to fork out a single Thebe, Ditlou took her case to the higher court, where the matter was heard by Kgosi Leretsetse Mogalakwe last week.

In his defence, Mugoma insisted he did not owe his ex anything and had only admitted to the offence because he was fed-up with her constantly coming round to his house and disturbing his relationship with his children’s mother.

“She wanted to break my family apart, that was her aim. She kept coming to my house to ask for money. Her true intention was to wreck my relationship,” he maintained, adding there was no way he could have borrowed money from Ditlou as at the time he was loaded, with about P40, 000 in his bank account.

He further claimed it was Ditlou who booked the said accommodation under her names and made the payment.

“You can go and check the records, she is the one who paid. I had money even my wife knows I could not have borrowed such a sum from her,” Mugoma contended.

He also told court that Ditlou knew from the onset that he had a ‘wife’, and that theirs was a secret relationship.

“But she keeps following me. I wanted her off my back,” he concluded desperately.

However, Kgosi Mogalakwe reminded Mugoma he had already admitted to owing his former flame money at arbitration court.

Further, the Chief pointed out Mugoma decided to bring Ditlou into his life while he was still in a relationship with his baby mama.

“You invited her to the hotel, had fun and enjoyed yourselves the way you did; what then does this have to do with breaking your family when you are the one who invited her to come and sleep with you there?” demanded the Kgosi.

Mugoma was ordered to repay the full P1k within a month, failure of which his property will be auctioned to recover the debt.

Both parties were given right of appeal within 30 days of judgment.