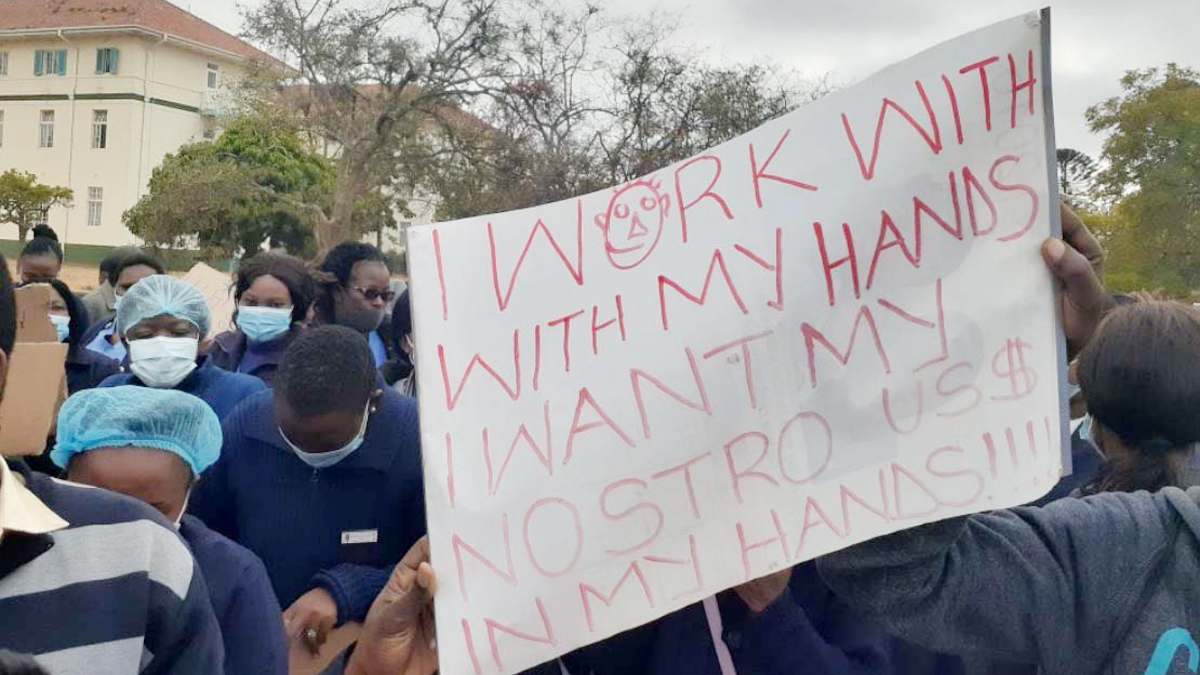 Our Reserve Bank Governor this week held an emergency meeting with an association of bakers to discuss bread issues.

When a statement was issued to that effect, social media went abuzz with people saying the central bank might as well hold meetings with producers of all basic commodities as prices have shot to alarming levels.

The main reason for convening with the bakers association was to find ways to bring down the price of bread which has been rising quicker than a freshly baked roll over the last couple of weeks.

Bread, which is highly consumed in our country, currently costs an average of US$1.50 (P18), which is way beyond the reach of most.

Their main reason for increasing the price was lack of access to foreign currency to import wheat and procure fuel for deliveries.

So the governor promised that all those issues will be addressed and in turn the bakers should make sure bread prices come down.

Basically, the government is slowly introducing price controls and we know the end result: things will disappear from the shelves.

We have travelled this road before and here we are watching history repeat itself. Very soon, bread will be a scarce commodity; what will be available are any other baked products whose prices are not controlled by the government.

Some years back, when Zimbabwe was faced with critical bread shortages, then President, the late Robert Mugabe, said Zimbos can always have their tea with cakes, as if we could afford even a piece of it.

This was after he had been asked by the media what his government was doing to address the situation.

(For those who know their history, Mugabe was stealing a phrase from the last Queen of France, Marie Antoinette, who when told her people were starving reportedly responded, ‘let them eat cake’. In the end, as the French Revolution gathered momentum, she was tried for treason and her head chopped off in 1793!)

It is a pity that our leaders never learn from the past, price controls never work in our country. For consumers, it’s better to have the commodities readily available though pricey than to have empty shelves.

In other news, health workers have downed tools over low salaries and poor working conditions. Health workers go on strike almost every year for the same reasons which are never resolved. In fact, money issues are sometimes addressed but the increment comes in the local currency, which is as good as nothing as it is quickly eroded by inflation.

The unions also claimed that the Health Minister, who is also the Vice President, has been snubbing them for the past 14 months.

Chiwenga, a former army general, has in the past been accused of being more militant than civil when dealing with civil servants.