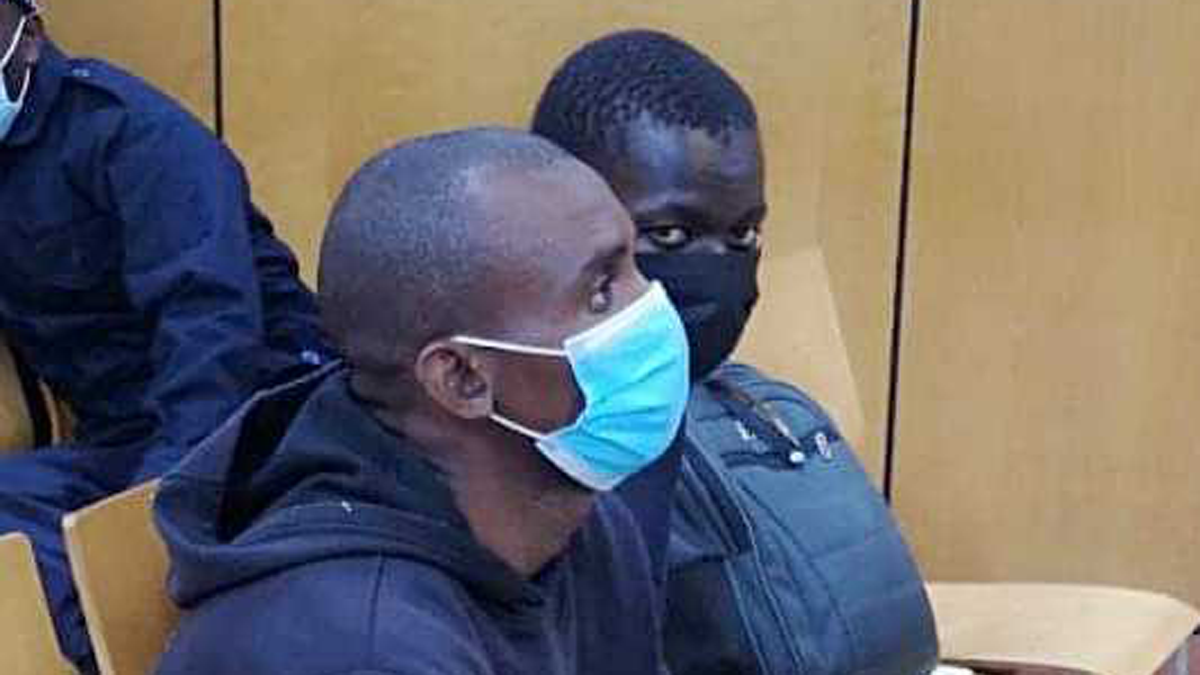 A Zimbabwean man has been sentenced to four years behind bars for burglary and stealing in a dwelling house in Francistown.

Francistown Magistrates Court convicted Abraham Mahlani on 23rd March on evidence that he destroyed the house burglar bar padlock and a latch to force entry into a house belonging to Thandeka Letsholo and Botho Amantle Mokgatle in the second city’s Maipaafela location.

The matter was reported to Tatitown Police the following day, leading to the arrest of Mahlani.

Another Zimbabwean man, Johane Muwirimi, aged 30, was also arrested for transporting the stolen goods in his Honda Fit.

However, Muwirimi was exonerated after he told the police he was not aware the goods were stolen.

When the two Zimbabwean nationals were asked to produce traveling documents, Muwirimi failed to do so and was therefore charged with a single count of entering the country illegally.

In mitigation, Mahlani pleaded with the court for leniency, explaining he wanted to raise money to apply for a driver’s licence.

However, his dreams of being behind the wheel will be put on hold for a while as the court chose to throw the book at the sticky-fingered thief.

“You are sentenced to four years in prison for burglary and three years for theft. The two sentences are to run concurrently and the sentence is backdated to March 29th when you were incarcerated. Properties stolen will be returned to the owner,” the Magistrate ruled.

Meanwhile, Muwirimi was ordered to pay P1, 500 for being in Botswana unlawfully, failure to which he would be jailed for six months.