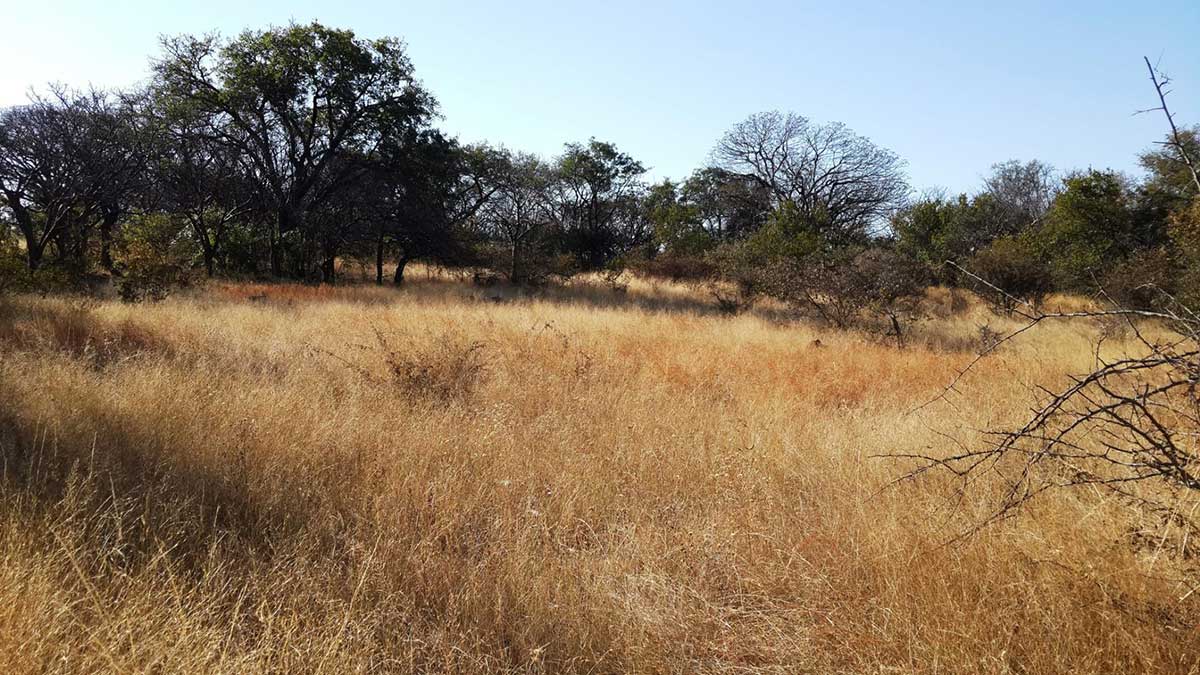 IN DEMAND: Land is hard to come by in the North-East

As one of the smallest districts in the country, at 5,960 square kilometres, North-East is faced with a daunting dilemma of availing land to the ever increasing number of inhabitants.

According to the Tati Land Board Chairman, Nixon Mogapi, the critical land shortage in his district dates back to the colonial era.

Mogapi revealed only 61 percent of the area is tribal land and the rest is free hold, which has been a hindrance in trying to allocate plots in the region, which contains 43 villages in total.

“It has always been the case even during the British rule. Farmers in the North-East were barred from keeping more than four cows. If anyone wanted to keep more, their only option was Nata. That’s why most farmers from this area have cattleposts in the Nata region,” he disclosed when addressing the media in Francistown recently.

The chairman further admitted their waiting list for residential plots currently stands at a staggering 63,234 and includes people who applied more than 20 years ago.

He named Tati siding as their biggest challenge, noting the village accounts for over 20, 000 applications on the waiting list.

“The waiting list in other villages dates back to June 2010, but Tati siding, due to its proximity to Francistown, has a huge number of applications, which will go through a vetting process,” he stated. 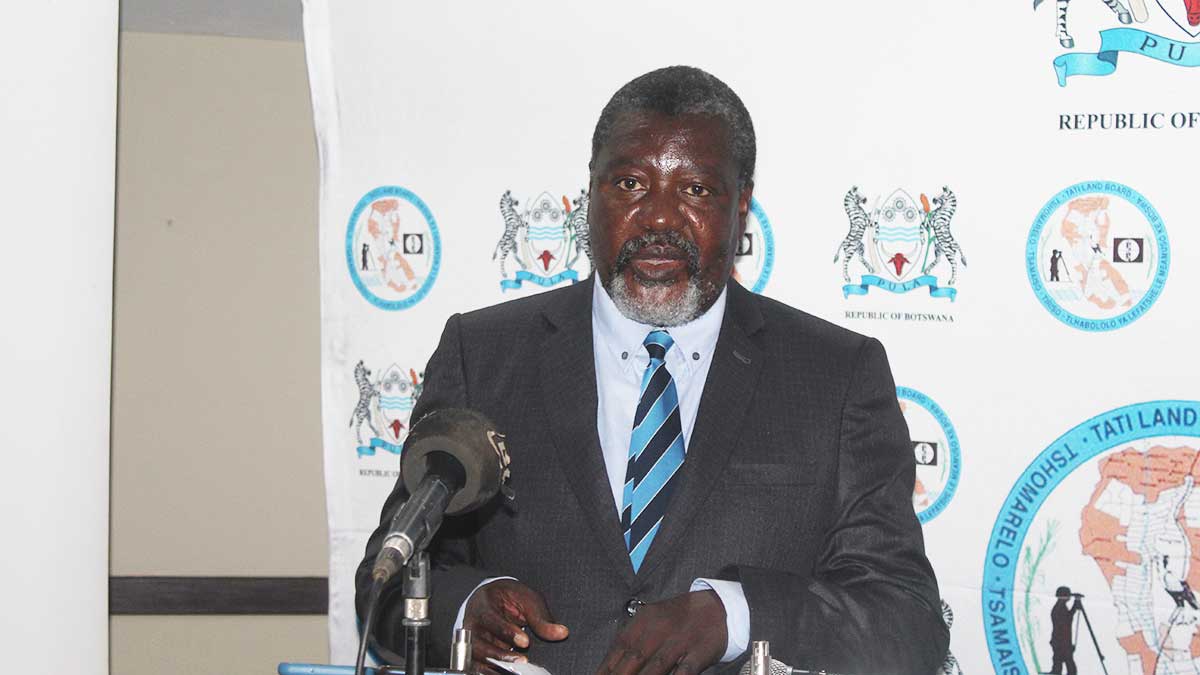 Mogapi maintained his board has come up with interventions in their attempts to meet the land demand, in line with the re-enacted Tribal Land Act No.1 of 2018 and the amended Deeds Registry Act of 2017.

“We also are concentrating on filling up spaces within some villages (infill layouts) instead of village expansions,” he said.

Mogapi revealed they have set a target of 4,531 to be allocated in the current financial year, which ends in March 2023.

“These plots have been surveyed and are at various stages of approval. A total of 1,452 have been approved and we’ve been directed to allocate within the month of July,” said Mogapi, adding so far they have allocated over 705 plots.

The chairperson further stated he was concerned that the scarcity of land could be an economic impediment in the district.

“It’s possibly why we don’t see big shopping malls and other businesses setting up here because there’s no land. Even farms here are very small, some are just two hectares and may not be viable for commercial farming unless one ventures into high value plants like flowers,” Mogapi said.

“Even worse, we’re buying back these farms, as demand for residential plots increases. Now tell me, where will the farmer go?” he asked rhetorically.

Despite what seems like a losing battle, Mogapi is optimistic his board will ultimately prevail and meet the massive demand.

“It could mean reducing plot sizes in future,” he conceded.