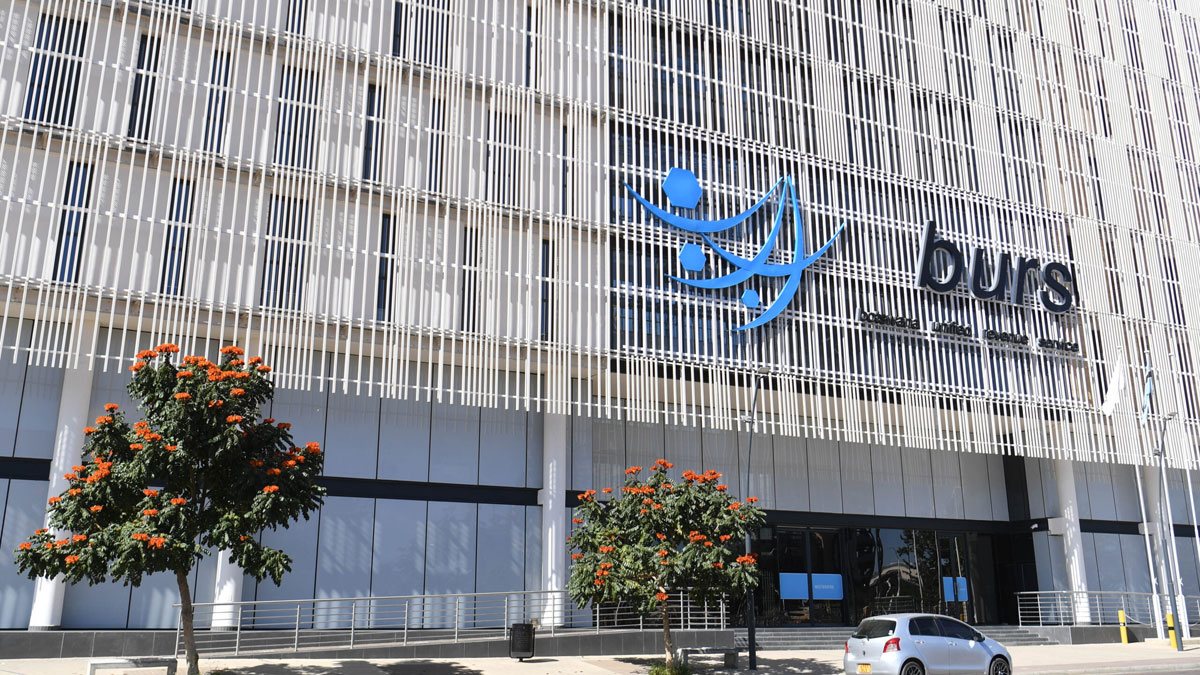 On the hunt for big money, Botswana Unified Revenue Service (BURS) is fully focused on collecting over P46.4 billion during the current financial year.

Addressing the media this week, BURS Commissioner General, Jeanette Makgolo revealed the agency has been mandated to cover approximately 70 percent of the national budget.

“As BURS, we are mindful that we have to do our level best to collect revenue to ensure the recovery of economy and the replenishment of the government savings depleted during the Covid-19 pandemic,” said Makgolo.

The tax-collectors are off to an excellent start, raking in an impressive P8. 55 billion in May alone, millions more than the P7.74 billion target they had set themselves.

“In comparison to the corresponding period of the previous year 2021/2022, the current overall revenue collections represent an increase of P2.26 billion or 35.84 percent,” she added. 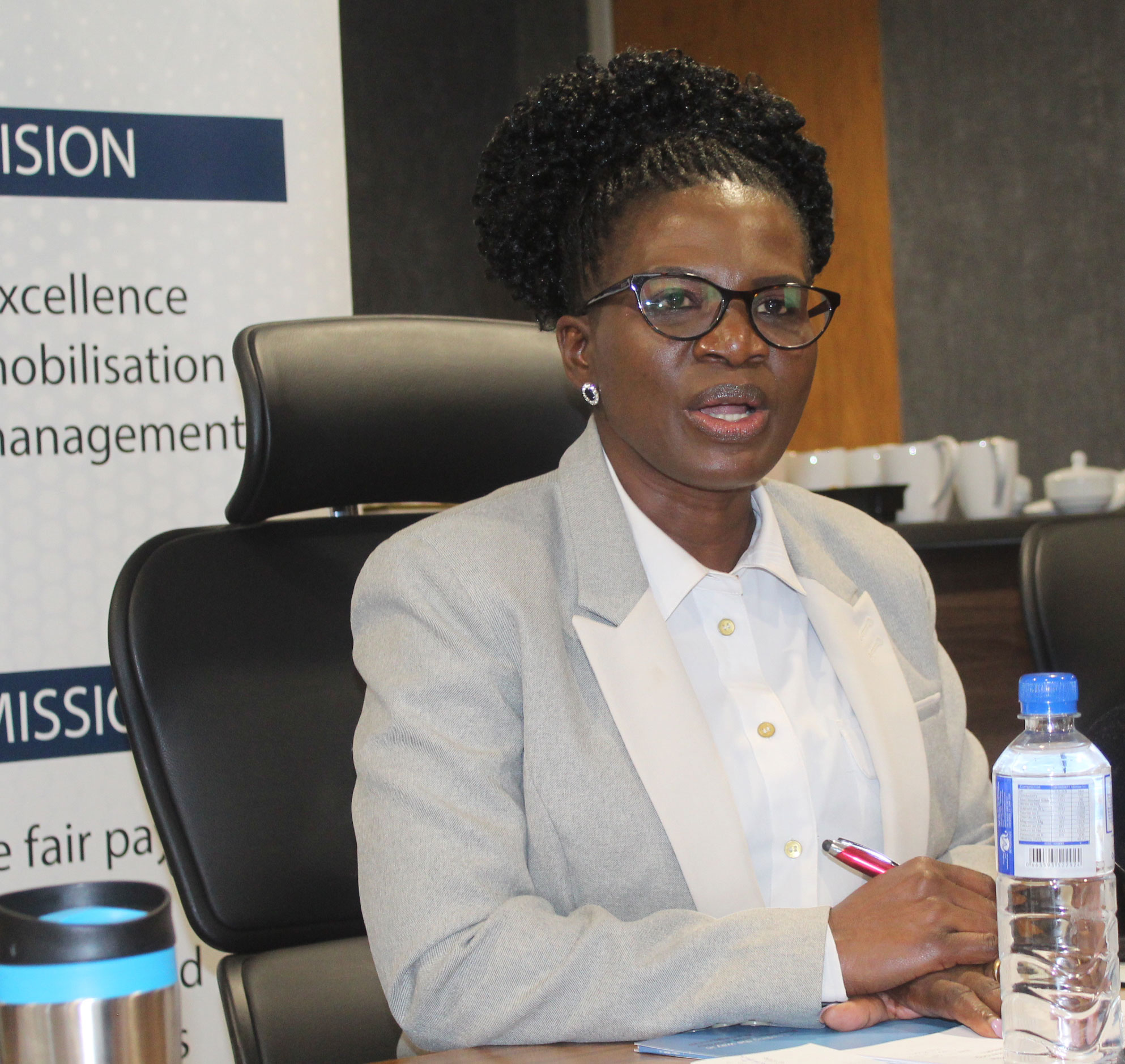 Meanwhile, it was revealed the tax agency collected a sweet P80.5 million in sugar tax during its first year of implementation.

Introduced at the start of the last financial year, the tax was primarily brought in to curb sugar intake and reduce cases of obesity.

Judging from the opening months of the current financial year, which runs from April to March, BURS are on course to dwarf last year’s total, having already accumulated P27 million.

It was not all good news, however, as Makgolo admitted the response from tax payers with regards to the tax amnesty was ‘underwhelming’.

The scheme elapses at the end of the month [Thursday 30 June] having been extended from end of December 2021.

“We are still not happy with the number of taxpayers that have come forward to settle their principal taxes in exchange of waivers on accumulated penalties and interests,” she said.

This represents a 29 percent recovery in outstanding principal tax before the commencement of the scheme.

Before the taxman offered an olive branch to taxpayers in arrears, BURS was owed P6.8 billion, with interest standing at P3.5 billion, principal amount at P2.5 billion and P800 million in penalties.