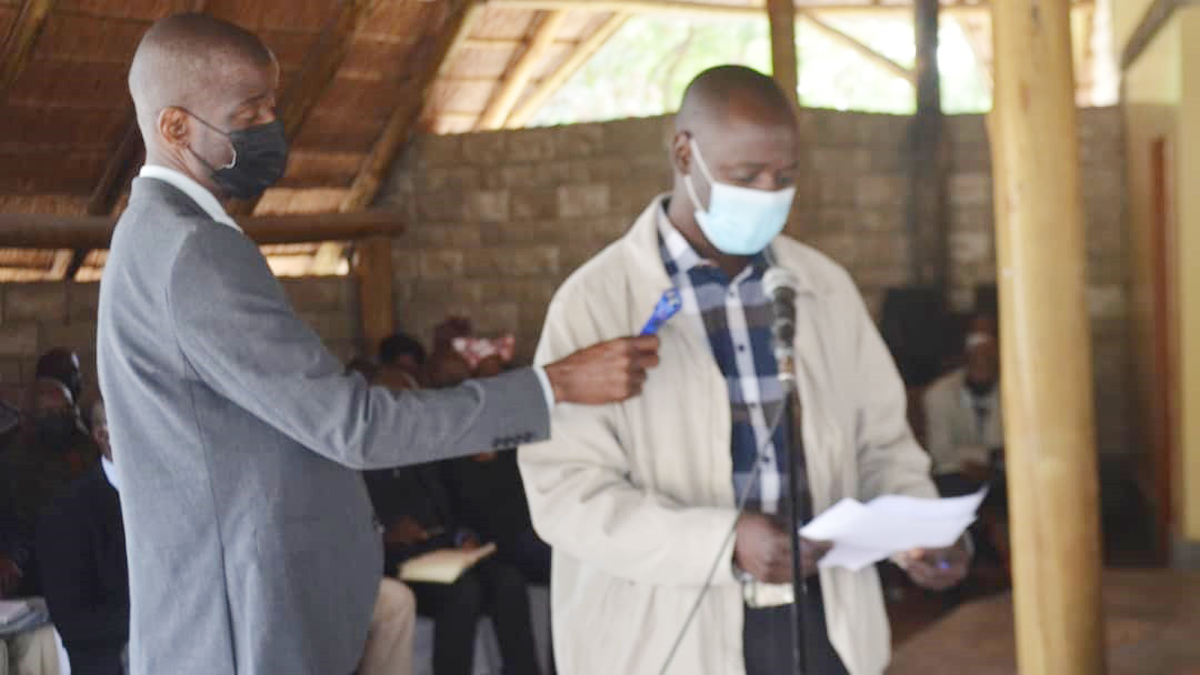 Residents of Maun are divided in opinion on how Maun Constituencies should be divided. Giving feedback to delimitation commission on Wednesday, some residents suggested that Maun should have four constituencies while others argued that three constituencies would work.

According to one resident, Monei Ndiane Maun has grown over the years with many people migrating to Maun to greener pastures in the Tourist Town hence a need for another constituency.

“ The just-ended population census confirmed that the population of Maun has grown over the past 10 years. The quota that was used to divide is no longer viable. I believe we should have three constituencies namely Maun North Bojanala, Maun East and Maun west constituencies,“said Ndiane.

According to Ndiane Maun North constituency will be realized by cutting a chunk from both Maun East Disaneng wards and West Sedie ward going all the way into the Delta.

Meanwhile another resident Bahentse Rena was of the view that having four constituencies would ease the burden on Members of parliament as they would have fewer villages to focus on.

“Maun is very big, having four constituencies would work for us, service delivery in our area is a problem because public servants are over stretched . We have witnessed even during lockdown how the social workers failed to assist everyone despite the fact that everyone was affected by Covid 19. Our Members of parliament take a lot of time without consulting and visiting their constituents because they cover a lot of villages and wards.”

Former Northwest District Commissioner Bennedet Malala said that looking at the current population it is important to add a single constituency which will be called Maun Central.

The 2022 population census revealed that Maun is the second biggest Village in Botswana with a population of 85293 as compared to 60263 in 2011.