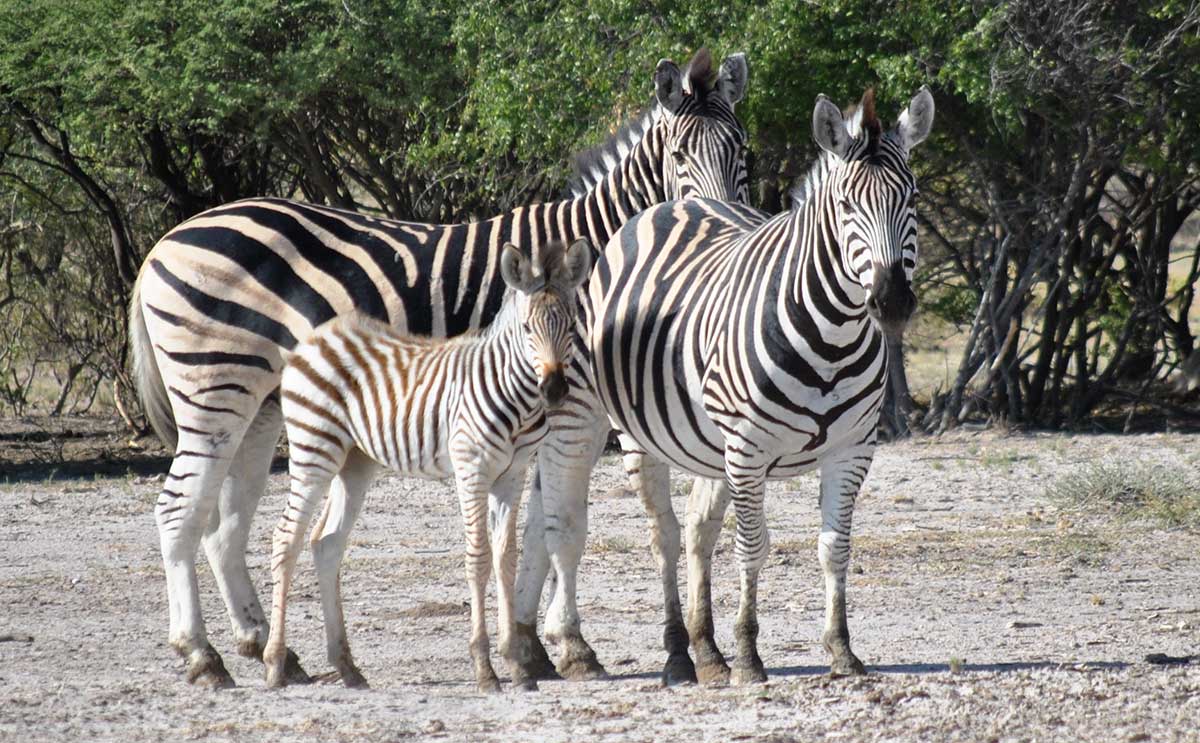 Developed from a core conservation area on a degraded cattle grazing zone in 1985, Orapa Game Park in the country’s biggest mining town is proving to be Debswana’s diamond in the wild.

Measuring an impressive 48 964 hectares from the initial 3000 hectares in 1992, the park boasts of an impressive wildlife species that includes zebra, eland, wildebeest, springbok, giraffe, waterbucks, rhinos as well as various bird species.

It has 50km perimeter fencing and a full time conservation officer, employed since 2000.

The park is key to the “Orapa Today Boteti Tomorrow (OTBT)” initiative, which is a programme intended to build a sustainable alternative economy for the Boteti Sub District, in an effort to leave a lasting legacy beyond diamond mining.

The park is open seven days a week and citizens under the age of 12 pay P20 and P40 for those aged above 12.

Non citizens and those under 12 have to part with P45 and P90 respectively.

The park allows self-drives and there are car charges for tourists at P70 and P150 for citizens and non citizens respectively.

In 2015 the mine teamed up with Birdlife Botswana for three years to study the threatened birds in Orapa Game Park with the aim of contributing to the conservation of bird species in Botswana.

P1.88 million was pumped in the study of a threatened migratory bird species found near Debswana’s mines starting with the lappet-faced vulture.

Orapa Game Park is indeed a perfect family or school getaway to experience life in the wild, albeit within a touching distance of civilisation.

A lawyer representing Debswana in the infamous ‘Debswana spygate’ case says his client never had any agreement with Infotrac, the aggrieved intelligence services company....