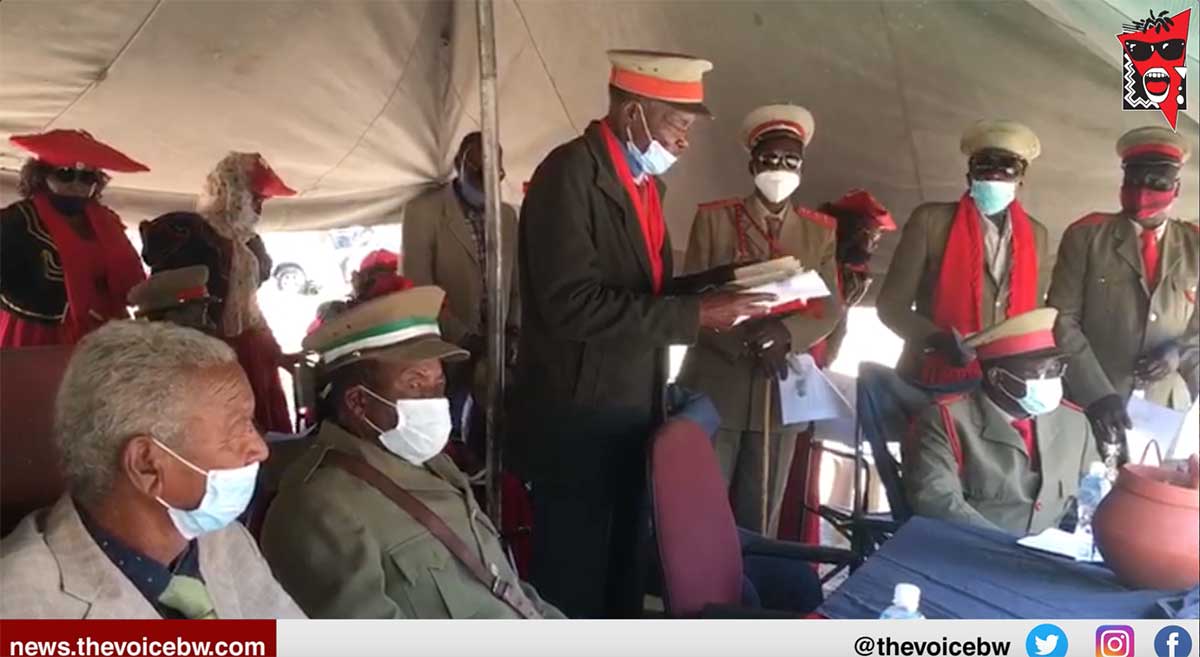 Jubilation reigned at Tsau village over the long weekend as elated Baherero communities once again came together in a joyful revival of the Otjiserandu cultural commemoration, following a two-year break due to the Covid-19 pandemic.

The colourful event- characterized by cultural celebrations of song, dance and traditional cuisine, with men donning the military-style phantasy uniform while the women gorgeously wore their voluminous traditional dress and horned headgear, is known as Otjiserandu and has since become a seminal date in the Baherero cultural calendar following the death of their leader, Samuel Maharero who liberated them from the firm grip of German colonial rule many years ago.