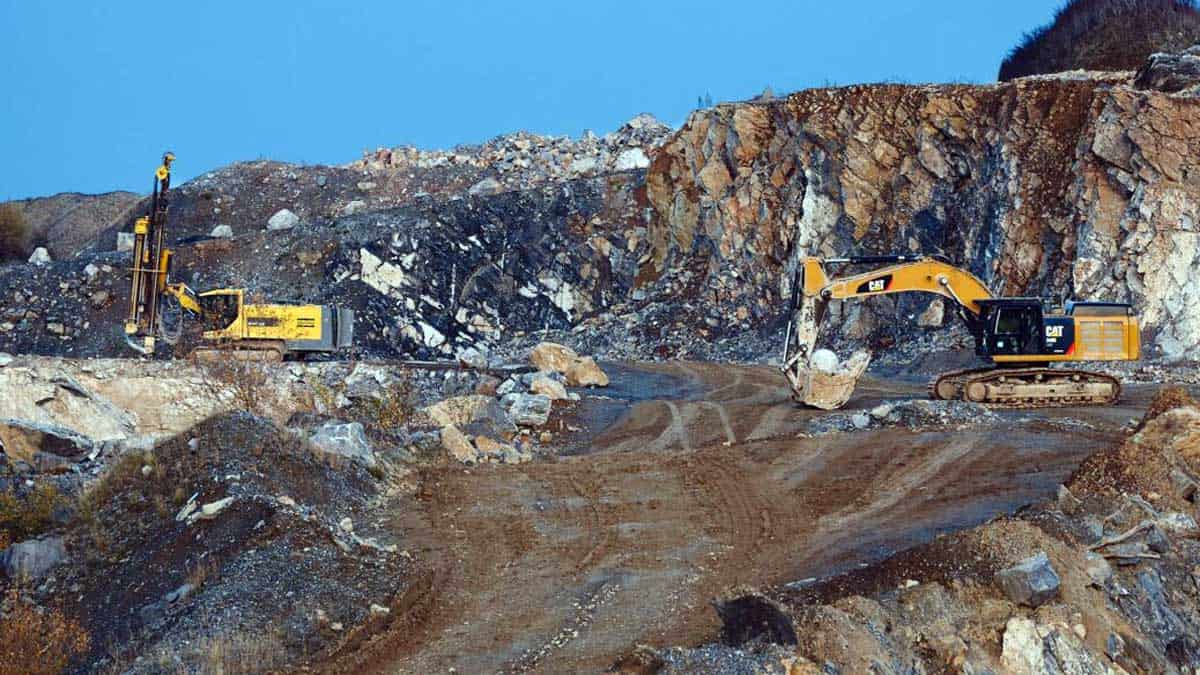 UP FOR SALE: Mupane Gold Mine

BMWU moves to stop the sale of Mupane Gold Mine.

Botswana Mine Workers Union (BMWU) has moved to interdict the acquisition of Mupane Gold Mine from Canadian company, Galane Gold, to citizen-owned Hawks Gold Mine.

Earlier this year, Galane announced their intention to sell the mine to focus on increasing production at Galaxy Mine in South Africa and starting production at the Summit Mine in New Mexico, United States.

Hawks, a company formed last year, is owned by majority of the current Mupane Gold Management.

At the helm is the General Manager, Cedric Sam; Commercial Manager, Bradshaw Zinyema; Mining Manager, Tobedzani Kuriwa; and Processing Manager, Julius Rampart, who together control a 77 percent stake of the shareholding.

A statement from the General Secretary’s office, Maenge Maenge, draws the attention of the management to burning issues such as questionable occupational health and safety standards, accountability and liability for employees’ future medical costs after contracting silicosis as a result of over-exposure to mine (silica), Mupane Gold Mine’s failure to disclose to the BMWU its occupational exposure limit for silicosis at its mine operations; dust and many others.

“Mupane Gold Mine previous owners have an obligation to make an undertaking that they have set aside funds to compensate employees or cater for their future occupational illnesses associated with gold mining, which employees are likely to contract or suffer from long after they have shut down their operations in Botswana,” argues Maenge.

Maenge was also of the view that alternatively the new owners, Hawks Mining, as successors in title, should make an undertaking that they have assumed the previous owner’s liability to pay employees future occupational compensations and/or medical care claims.

“The absence of either renders the transaction illegal and contrary to public policy,” he said.

The BMWU SG further added that BMWU will no longer compromise its members’ right to safety and health in any mining operation.

“We’re ready to defend its members’ rights past, present and future and ready to take this matter all the way to the Competition Act Tribunal if need be,” said Maenge.

Galani Mine’s liabilities currently stand at P45.5 million owed to government in deferred royalties as well as other obligations such as the rehabilitation commitment required by law.

According to BMWU, completion of the deal was dependent on thorough regulatory assessment which would take into account employee ownership schemes, and consultation with BMWU immediately after forming its intention to sell the mine and during its due diligence processes, including scoping in terms of the Environmental Impact Assessment Act.

In this article:Ghetto Diaries, Over our dead body