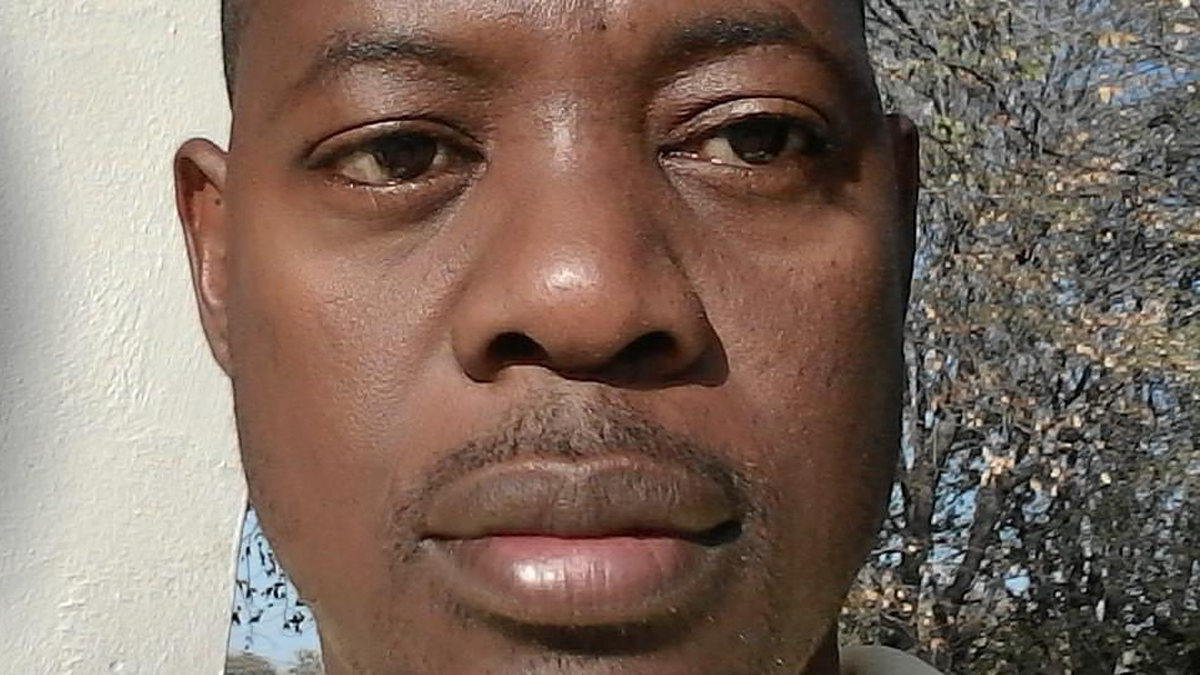 A teacher at Maun Senior Secondary School was this week fined P 8,000. 00 by the village customary court for depriving his baby mama of her virginity.

Demanding a payment of P8,000, 00, the mother of the deflowered child, 55-year-old Ruth Katsere had dragged teacher Tsalano Satembo to the court for, depriving her daughter of her youthful and childless status by making her pregnant.

Katsere told the court that she had tried on many occasions to get Satembo to take responsibility and follow Setswana culture of paying a set fee for making a young and unmarried woman pregnant in vain.

She told of how the baby was born in 2019, and attempts made by elders to get the teacher to accept the pregnancy and pay damages did not bear any fruit. “I have tried to summon him to my house and to Shashe arbitration court, but he has refused to pay the P8000 fine,”said Katsere

The disgruntled mother further explained that the teacher’s parents were called to discuss the matter and he still refused to pay the said sum and argued that he wanted the case to be heard at the High Court.

However teacher Satembo did not deny fathering the child and neither did he refuse to pay damages but simply queried the amount which he argued was exorbitant.

“It is true that I have a child with Kesentseng Segokgo born in 2019. After the child’s birth, Katsere wrote a letter to my parents summoning them to a meeting and indeed they honoured the invitation,” explained Satembo.

“At the meeting, Katsere made the demand of P8000. We took the demand as an assignment to be reviewed by my family, but when we were yet to give her the reply, Katsere had already moved swiftly to approach the court so that we can aseed to her demands and do so within a short period of time,” Satembo said.

Satembo emphasised that he did not agree with the P8000 charge and requested that the matter be taken to the higher court; magistrate but he was told that it cannot happen that way.

Eventually Satembo agreed to pay the P8000, but said he would only manage to do so next year in May as he was still battling through some financial challenges.

In conclusion of the matter, Kgosi, Kesekile ruled that Satembo should pay the said amount before the 30th May, 2023, failure of which, his belongings would be sold through auction to raise the said sum.