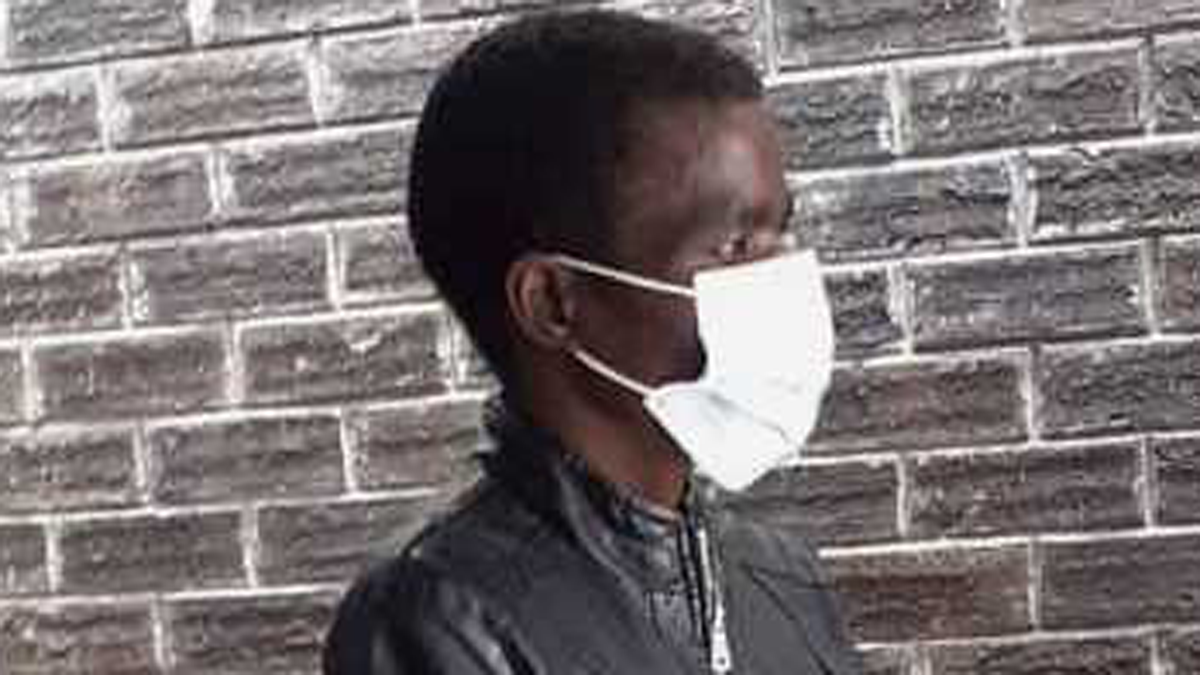 REMANDED: Ndlovu with his travel bag

A Zimbabwean man who allegedly told his ex girlfriend he would kill her and then escape to his home country is now languishing in a local jail.

Speaking in fluent Setswana, on 8 May at Mhakamme ward in Tonota, Perfect Ndlovu reportedly uttered the following threat to his former flame, Gabotwaelwe Ithuteng, “Wena ke tla go bolaa ebe ke tolela ko Zimbabwe (I will kill you and jump to Zimbabwe).”

The 36-year-old then went into hiding, with the boys in blue only tracking him down in Tonota this weekend.

Ndlovu was hauled before Francistown Magistrates Court on Tuesday, where he was charged with threat-to-kill and being in Botswana illegally.

Securing the Zimbabwean’s remand, the Investigating Officer, Oscar Molome told court, “We are yet to collect the statements from the witnesses and the accused person is an illegal immigrant who when given bail might go back to his country.”

Given the chance to address court, the suspect declined and had nothing to say.

Accompanied by his travelling back as if expecting the worse, Ndlovu was whisked off to prison, where he will remain until his next court appearance, set for 14 July.