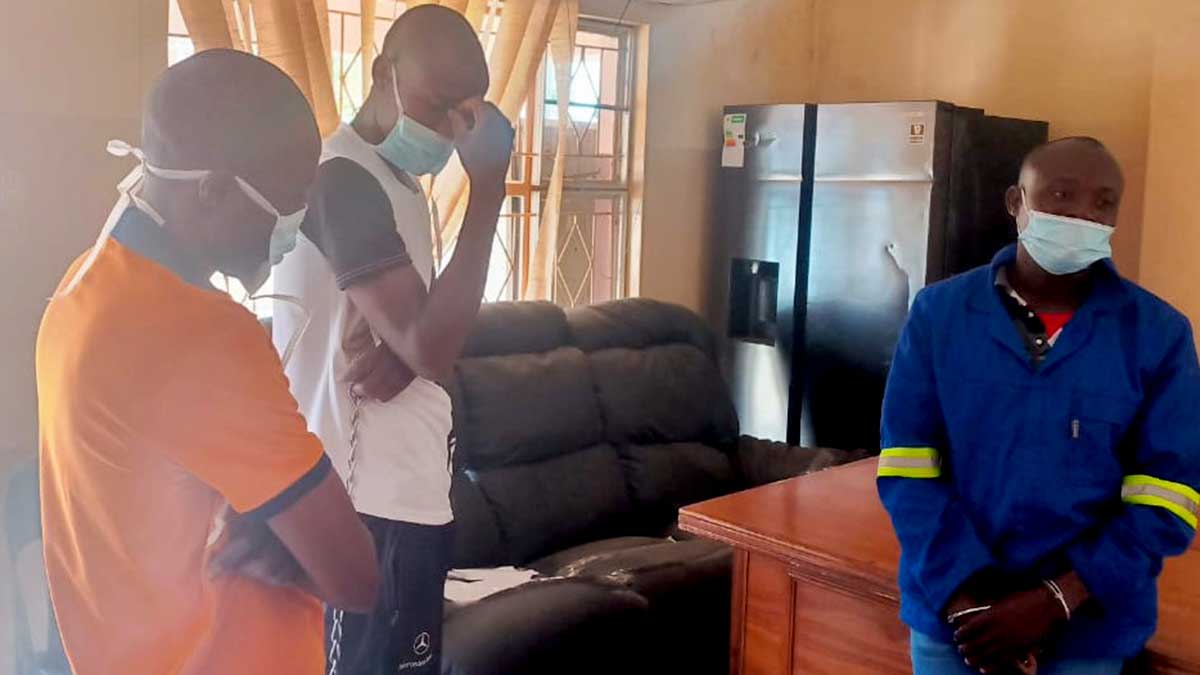 There was a high-flying drama in Gerald Estates on Thursday night as a helicopter search of the location’s dense bush led to the arrest of three men – but not for the reason police had initially suspected.

Acting on a tip-off of illegal gold mining in the area, the boys in blue took to the night sky, with the helicopter’s dazzling lights duly illuminating the suspected zama zamas.

Rushing to the scene, the cops arrived to find no gold in sight. However, the trio were still taken into custody charged with possession of a government trophy: a dead pangolin.

The suspects: Johnson Maphosa, 37, Mthulisi Sibanda, 35, and Raymond Mahlangu, 25, all from Zimbabwe, were arraigned before Francistown Magistrates’ Court the following morning.

To add to their woes, they were also charged with being in the country illegally. 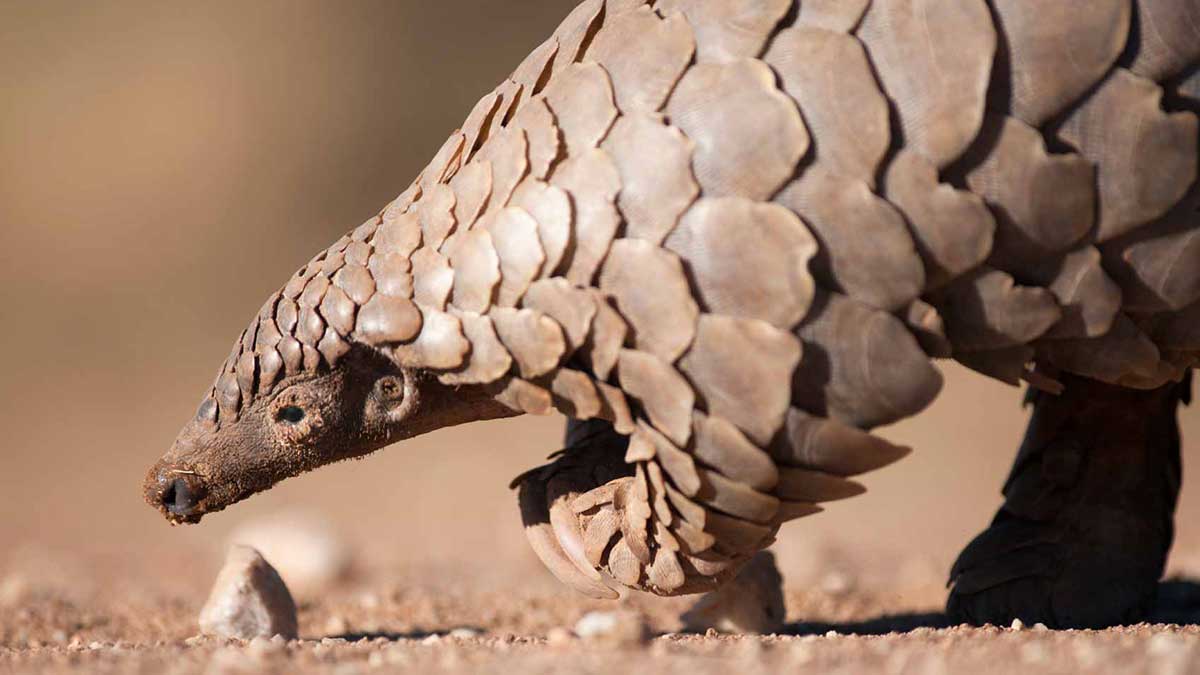 Securing their remand, Prosecutor, Leano Kgalemang pointed out that investigations were just starting and the suspects were a potential flight risk.

“We are to take the exhibit to the forensic laboratory for analysis. The accused persons are illegal immigrants with no place of abode in Botswana; we fear that if granted bail they might flee back to their country,” said Kgalemang, adding the offence is a serious one that carries a potential jail sentence.

Given a chance to address court, Maphosa said simply the pangolin did not belong to them. His two co-accused, on the other hand, remained mum.

Remanded in custody, the trio are due back in court on 13th September.

HUNTED TO THE BRINK

Also known as a scaly anteater, pangolins are in high demand in countries like China and Vietnam.

Their meat is considered a delicacy while pangolin scales and bones are used in traditional medicine and folk remedies for spiritual protection, rheumatism, financial rituals and convulsions.

All eight pangolin species – four of which are found in Africa – are protected under national and international laws.

Pangolins are the world’s most trafficked mammal with almost no chance of survival if removed from the wild.

It is estimated there are only 50,000 pangolins still in existence.

Advertisement. Scroll to continue reading.
In this article:Pangolin problems