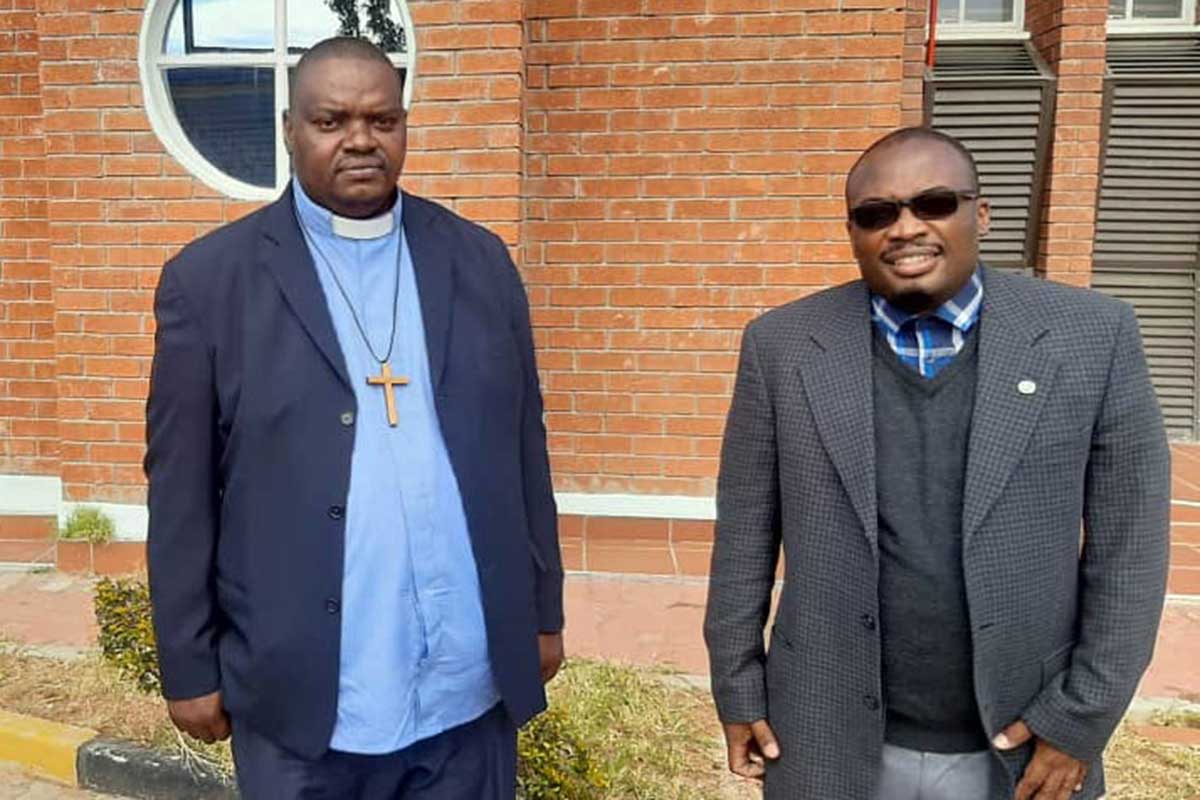 The oldest vocation in the history of mankind, sex work is perhaps the most abominable career in the eyes of society.

Paradoxically, it is seen as an obscene trade even by the church although widely mentioned in the Bible in the stories of Rahab, Jesus Christ the Lord’s ancestor; Gomer, Prophet Hosea’s wife; and Mary Magdalene, Jesus’ companion.

However, the very church preaches love, peace, forbearance and kindness thus, according to Botswana Network of Religious Leaders Living with or Affected by HIV/AIDS (BONERELA) Coordinator, Edna Maine, they have brought together community leaders: dikgosi, law enforcement, health workers, councillors, VDC chairpersons and other stakeholders “to engage and solicit support in reducing violence, discrimination and stigma against sex workers”.

Taking over the narrative, a member of the network, Rev. Tebogo Samuel Oduetse of UCCSA, explains that they have realised that one of the urgent issues that promotes HIV/AIDS is sex work. 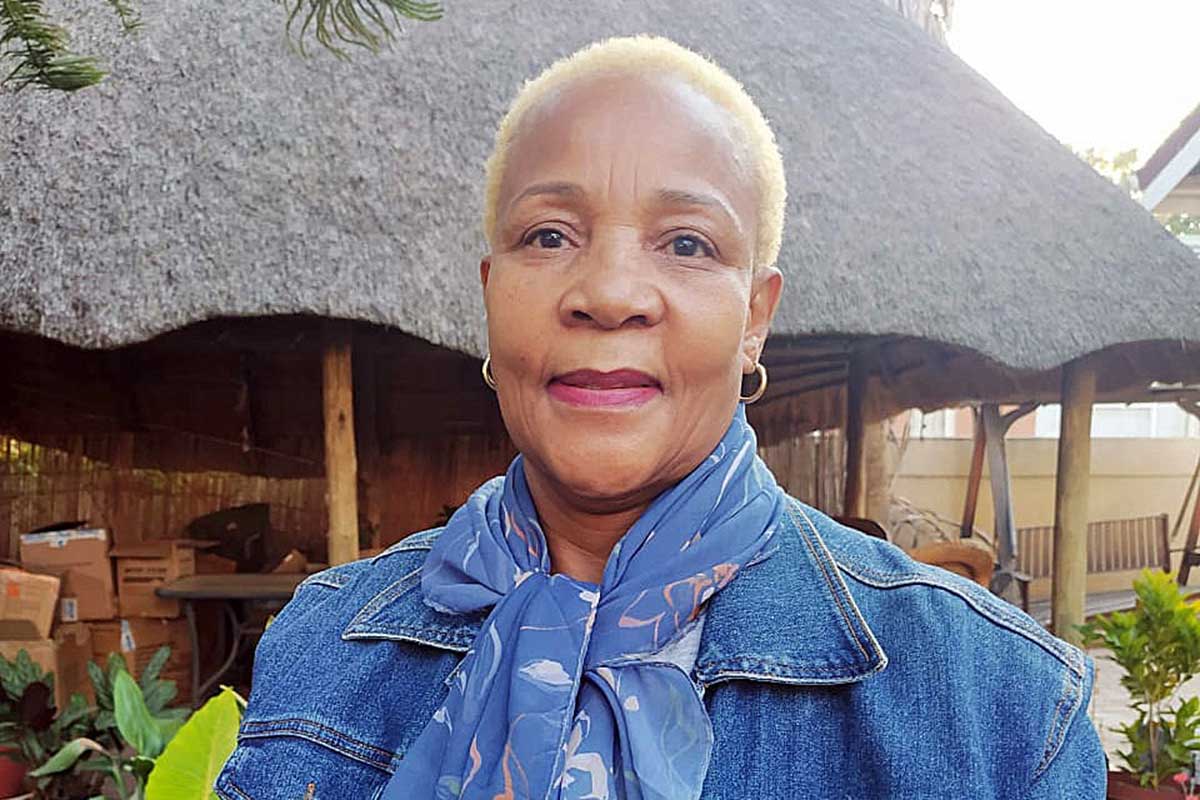 “We do not just look at it as something filthy that we do not want to involve ourselves in as religious leaders; no, we do not judge. We believe Christ has called us. Just like He said, He has been anointed to bring freedom to the captives. Sex workers, in a way, are captured because the work they do hasn’t been decriminalised in Botswana.”

Why should sex work be decriminalised?

The good reverend clarifies, “Legal or illegal, my position is to help the marginalised community as these sex workers need urgent help.

When people see injustice meted out on them, they turn a blind eye.

So, as ministers, we are not imposing any views on anyone; we are saying sex workers are abused by someone who knows well they cannot report them as they operate illegally. We have the kgotla, police, and clinics, which sex workers find difficult to access, as they know how the people who are supposed to help them will treat them.

They’d rather die in the dark or wait to go see a private doctor while those serving prison terms, conversely, enjoy the privilege of being transported by government vehicles to health centres yet they are criminals. Why must we discriminate this one and not that one?

All I’m saying is that they are people made in the image of God, they’ve got this dignity that you cannot take away from them and, because of that, I stand to speak for them,” states the man of the cloth, emphatically.

Commenting on whether all churches are involved, Rev Oduetse said, “There is a saying in Setswana, ‘Sedibeng go iwa ka tsela’.

We still have a lot of work to do even in the church.

We have yet to be in agreement with other ministers to speak with one voice; they are only human.

For a long time, we’ve been taught these people are too damnable to work with, slowly but surely we engage other clergymen (and women) in our workshops.

We still have ministers who are ignorant when it comes to these issues; they feel we are promoting prostitution,” he explains, adding challenges they encounter include a community leader/kgosi who refuses to grant them an audience.

Rev. Godfrey Jankie of African Methodist Episcopal (AME), also a Botswana Council of Churches (BCC) member, adds: “There’s a serious issue of unemployment in Botswana, of money and of survival! What must we do as religious leaders? The reason why our voice is elevated on this issue is that research has indicated that we are usually at the back seat, yet we are critical to issues of social justice. The work of the church extends beyond the four walls. If the church cannot speak for the marginalised, who will? Jesus was usually found among the sinners, doing so much in and outside the church, and things always turned around. Jesus said, ‘I came to seek and save the lost,’ but salvation is a personal endeavour that we cannot guarantee. The majority of us are sinners; we are given to temptation but nobody is criminalised for that, why this particular group?” he asks rhetorically, reiterating the support group’s core objective of advocacy and partaking in controlling the AIDS epidemic through various avenues.

The good reverend says they have a representative in the Presidential Commission of Enquiry into the Review of the Constitution of Botswana, Rev. Bonolo Mmereki-Burns, who is an ordained minister of the UCCSA representing religious leaders.

“She is a gender activist who is very vocal about gender equality, including LGTBQI+ issues. Churches, through their different denominations, have been asked to contribute towards the commission on issues they wish to see included in the constitution. In their commitment to social justice and human rights, members of the BCC have taken a position and have done work with marginalised groups through programmes run with at-risk populations,” he says, adding BONERELA is also present in Palapye, a hotspot area, and they hope to extend their outreach to surrounding areas like Maunatlala and Lerala, as well as other parts of the country.

Rev. Jankie further explains they work directly with sex workers in workshops and dialogues through Sisonke Botswana. “Tosh Beka is the founder and director of Sisonke Botswana, a human rights organisation that is basically looking at the rights of marginalised populations in Botswana, primarily sex workers.” 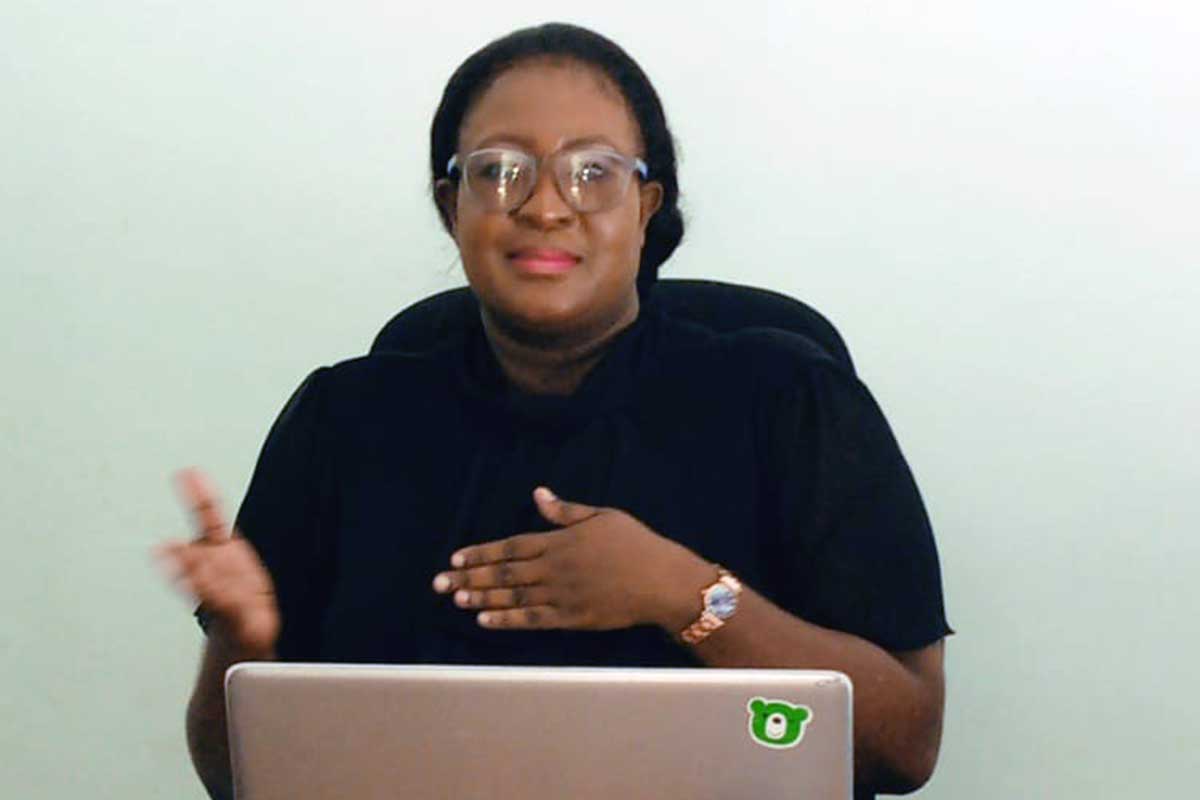 The organisation currently implements activities that provide an enabling and supportive environment for young and adult sex workers aged 18 to 45 years old to practice safer sex, protect and claim their rights in 9 districts.

“Currently, we support BONERELA with facilitations during workshops; refer sex workers to receive psychosocial support services. We have developed a manual with BONERELA that helps to reduce stigma and discrimination against sex workers. We continue to utilise the emergency mobile rapid response system, conduct monthly discussions with the police officers and sensitise them on sex workers’ rights. Relationships of sex workers with law enforcement workers are problematic and characterised by mistrust. Many law enforcement workers abuse their power, and demand bribes in exchange for freedom. Although some sex workers do report positive police assistance, many are reluctant to seek help.”

Violence is a critical factor in the vulnerability of sex workers to HIV/AIDS.

It prevents sex workers from accessing valuable information; support and services that can help protect them from HIV/AIDS.

It also puts them in situations that make them more vulnerable to HIV/AIDS.

Modelling estimates show that a reduction of almost 25 percent in HIV infections among sex workers can be achieved when physical or sexual violence is reduced.

A systematic review indicated a correlation with violence and condom use and HIV infection.

Police sensitisation is employed to work towards a police force that respects the rights of sex workers.