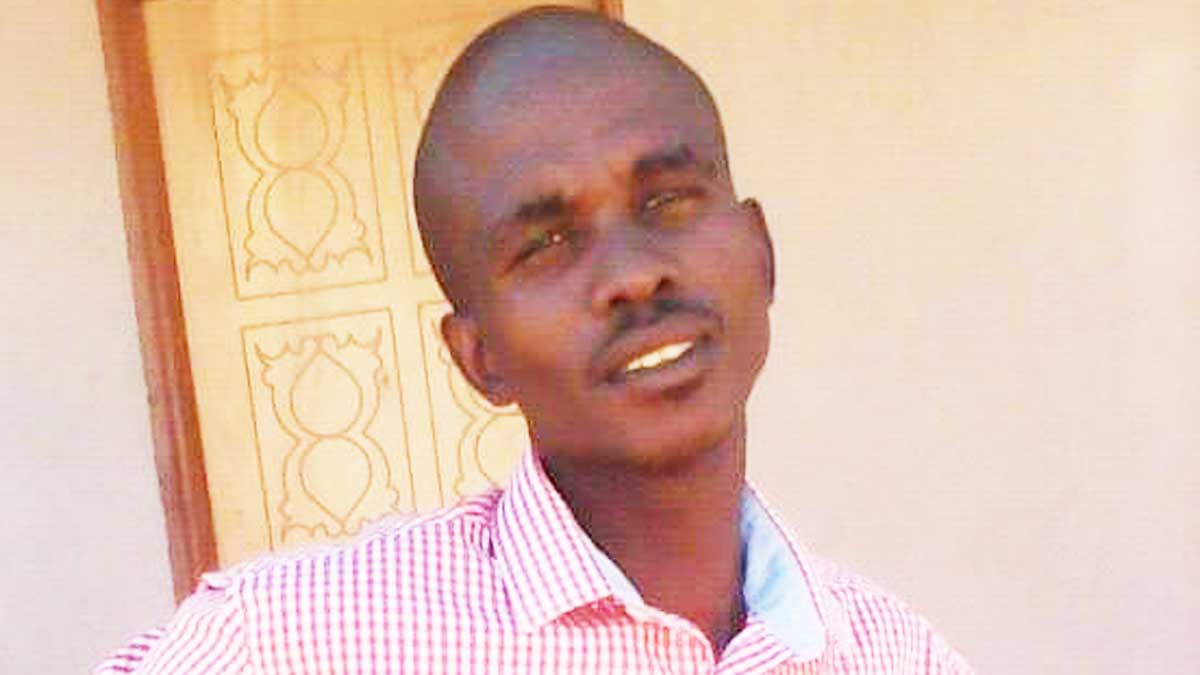 After appearing in court recently for a defilement he allegedly committed last year, a Medie/Kweneg Councillor was back at Molepolole Magistrates’ Court last Monday for another defilement charge.

Last week, he stood in court charged with unlawful carnal knowledge of a 16-year-old girl that he has been apparently sleeping with since December 2020.

In the previous matter, which was registered in court last year October, Councillor Shanakane is also accused of defiling a 16-year-old Form 4 schoolgirl.

The 38-year-old councillor allegedly committed the latest offence while he was on bail for the first offence.

Details of the fresh case have indicated that the girl that was allegedly being abused by the councillor would lie to her mother that she was going for a sleepover at her relatives’ house while in fact she was going to Shanakane’s house.

However, the truth came out when the relatives blew her cover by telling her inquisitive mother that she never spent even a single night with them.

The suspicious mother then extracted the disturbing truth out of her daughter, who revealed that she had been sleeping at the councillor’s house.