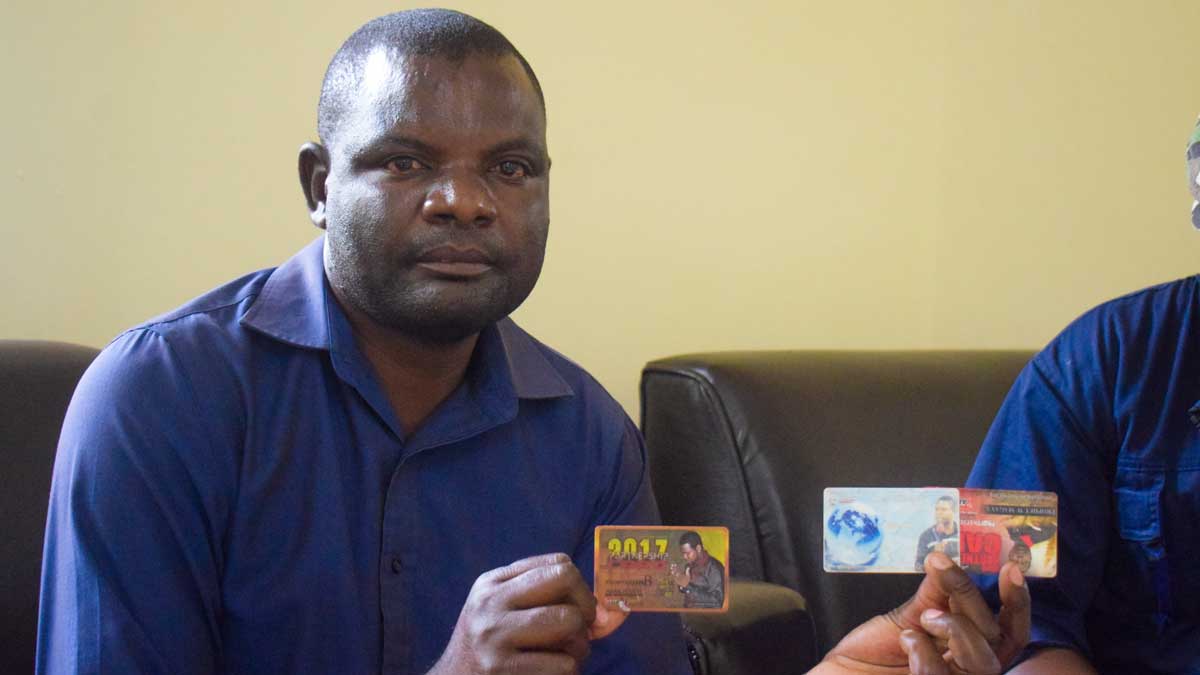 Zimbabwean controversial and self proclaimed prophet, Walter Magaya, has once again found himself on the wrong side of the law; this time around he has been dragged before Village Magistrates’ Court by some of his followers and church goers for fraud.

In his home town of Harare, the founder of Prophetic, Healing and Deliverance Ministries (PHD) was, according to media reports in Zimbabwe, raided by the police last week for undisclosed alleged criminal investigations.

Prior to that, he was convicted and fined USD700 for claims that he had discovered a cure for HIV/AIDS. He also has a lipstick which he launched in 2019, which he claimed could normalise high blood pressure.

In Botswana, he has become a wanted man after some of his local followers decided to take him to court for defrauding them through an investment scam.

About six angry followers reached out to The Voice this week to share their grievances.

The aggrieved six told of how six years ago Magaya invited them to investment in mining, property and farming opportunities in Zimbabwe.

The investment, which runs into millions of US Dollars, has not yielded any dividends five years later and the congregants are angry and demanding refunds. 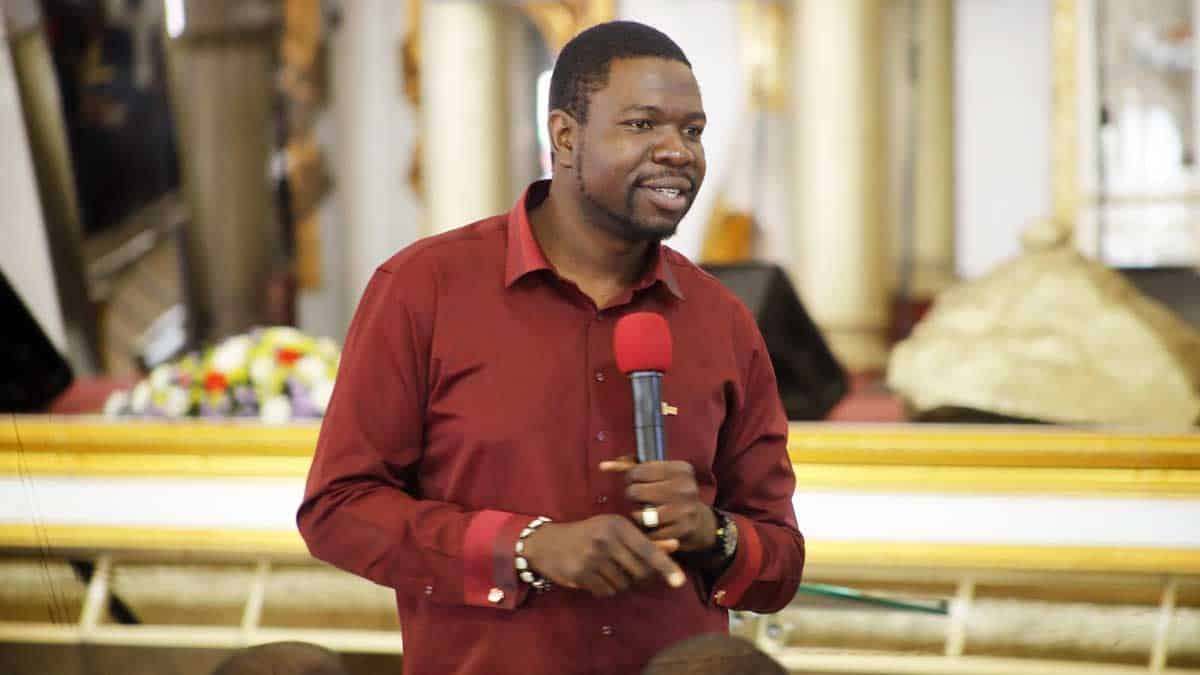 In court papers seen by The Voice, Magaya has been cited in his personal capacity and the church is cited, too.

In particulars of claim of one of his followers named Kennedy Chanza, a Zimbabwean national but Botswana resident, he said that sometime in 2016 he went into a verbal agreement with the church to invest in three projects.

“The plaintiff (Chanza) claims the sum of USD 2 777 from the defendant, an equivalent to BWP32,744,33. On 26th October, 2016 at office no.11 Northgate mall, Gaborone, both parties came into an agreement whereby investing in house project USD600 was the deposit which was paid. There was an agreement again on mining on April 2017, Plaintiff paid USD400 and another USD400 payment still towards the mining project,” reads the claims.

According to Chanza, he continued to invest in another project, an onion farming project in September and December 2017. Again, in February 2018, the church follower invested in another bee-keeping investment.

In another case registered at the Village Magistrates’ court by another angry follower, Hither Tengani, money was on numerous occasions sent to the church for investment purposes but no returns have been realised.

“On 24th March, 2020 I made a follow-up of my investment but nothing came up fruitful. Payouts for the investment were supposed to start in 2017. On November 24th, I went to 1st and 2nd defendant’s office at Northgate mall with the letter of cancelation of investment policy and was again told there is no money and they don’t even know when they will pay,” reads the particulars of claim filed in December 2021.

Meanwhile, the local church representative, Gaone Sankoloba, told The Voice in a telephone interview that she was aware of the court cases and complaints and absolved PHD Botswana Ministries from the fraud.

“The monies they speak of were not paid to us in Botswana. They paid to the headquarters in Zimbabwe and so we have no knowledge of any of that. I can confirm the investment was announced by the prophet but the money was not paid to us. We are subordinate to the main church,” Sankoloba said.

When The Voice attempted to press further, Sankoloba indicated that she was in a meeting and never got back to this reporter by time of going to press.

Meanwhile, Magaya is scheduled to arrive in Botswana next week to stage a massive crusade in Gaborone on March 26th.

The case will be heard before Village Chief Magistrate, Goodwill Makofi.

In this article:Prophet Magaya caught stealing