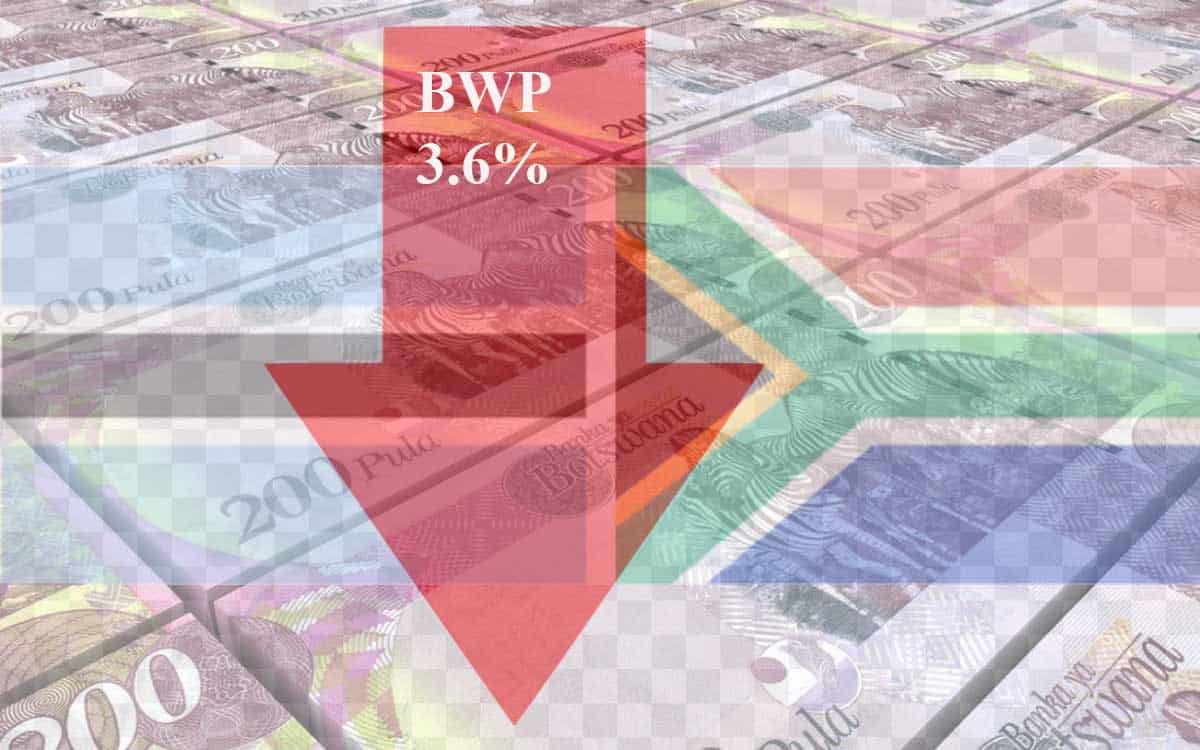 Bank of Botswana (BoB) this Wednesday announced that the local currency, Pula, suffered a 3.6 percent depreciation against the South African Rand.

“It does not look good for the economy, remember South Africa is a major trading partner for Botswana as we get almost everything from that side, so we are going to see prices of those commodities going up,” warned Juma.

He said this will add to the already high prices which have been going up, noting that the situation is already exacerbated by the Russia and Ukraine conflict which has seen global oil prices skyrocketing.

Fuel, food, tobacco and beverages, chemicals and rubber products and machinery and electrical equipment are some of the major commodities imported from SA.