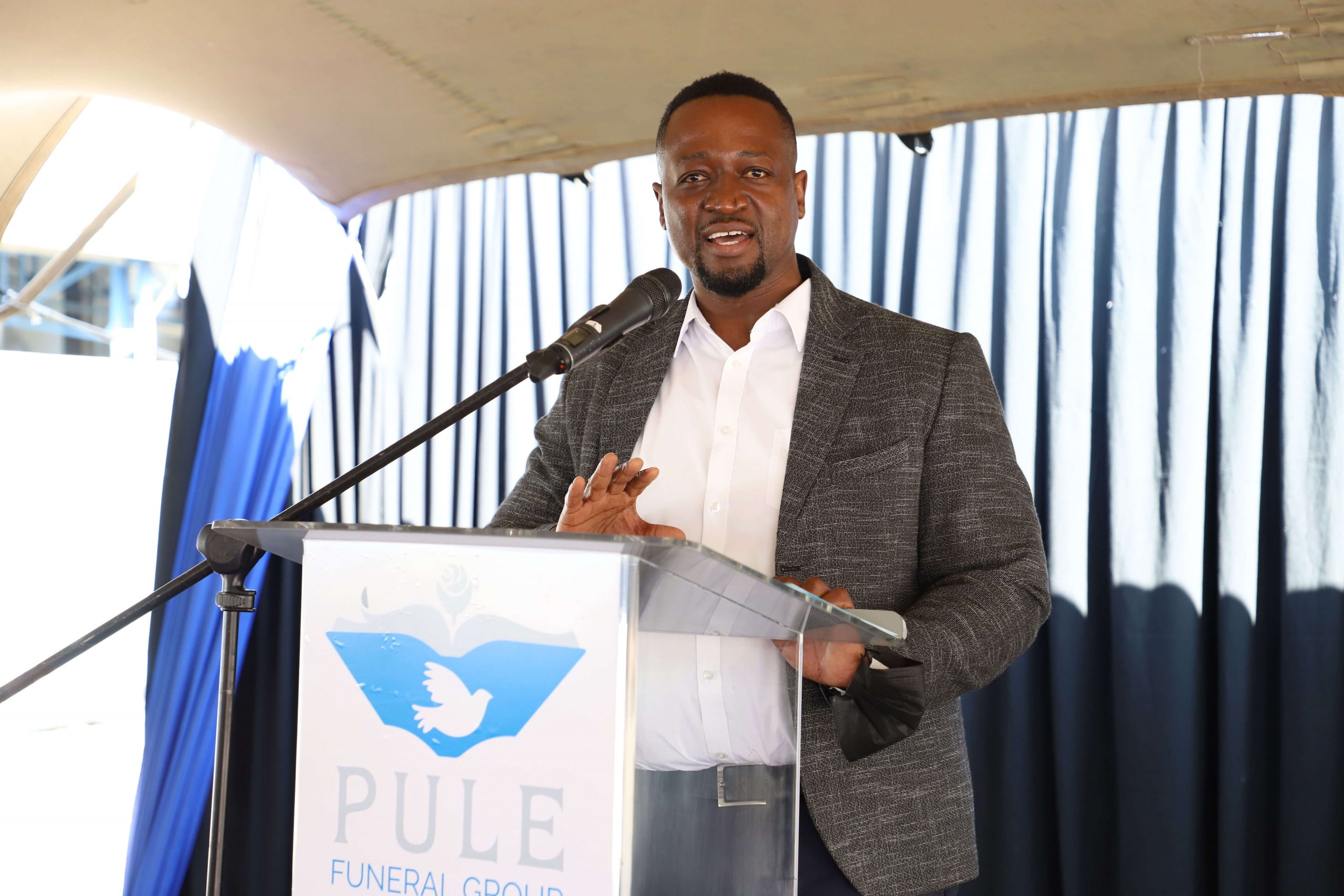 Back in July 2019, Pule Funeral Group were on the verge of going out of business.

Now, the rejuvenated company has its sights set on listing on the Botswana Stock Exchange by 2026 to mark its 50th anniversary.

Addressing the media at a Press Conference in Gaborone last Wednesday, the group’s Executive Chairman, Thabo Majola was all smiles.

“I would like to take this opportunity and express my deep gratitude to the Liquidator, Kopang Thekiso for having believed in Pule Funeral Group and putting in the hard work to stabilize it during a tough time for the business and leading it to where it is today,” he said.

Majole admitted the liquidator could have wound down the business and sold off its assets but chose not to.

“Fortunately, he decided to preserve the livelihoods of those who were and are employed by the company, and most importantly he chose to preserve one of the biggest brands in Botswana,” he said.

Going forward, Majole revealed the company’s think tank have come up with a four-year strategy, ‘Road to 2026’, with the ultimate aim of growing the business outside Botswana.

“This envisions making Pule Funeral Group the most attractive and preferred funeral and burial partner of choice in the country and eventually the SADC region. We would like to consolidate our position in Botswana but we see an opportunity to expand beyond the borders. This can be achieved by listing on the BSE, which would mean that Metshelo, Burial Societies, Institutional investors, broad based organisations will have an opportunity to buy shares and benefit from the value that is created by the eco system,” noted Majola.

The group is a 100 percent citizen owned company made up of three subsidiaries: Pule Funeral Services, Pule Coffin Manufactures and Pule Insurance.

“In addition, we are open-minded and will form partnerships with organisations where there is mutual benefit,” added Majola. 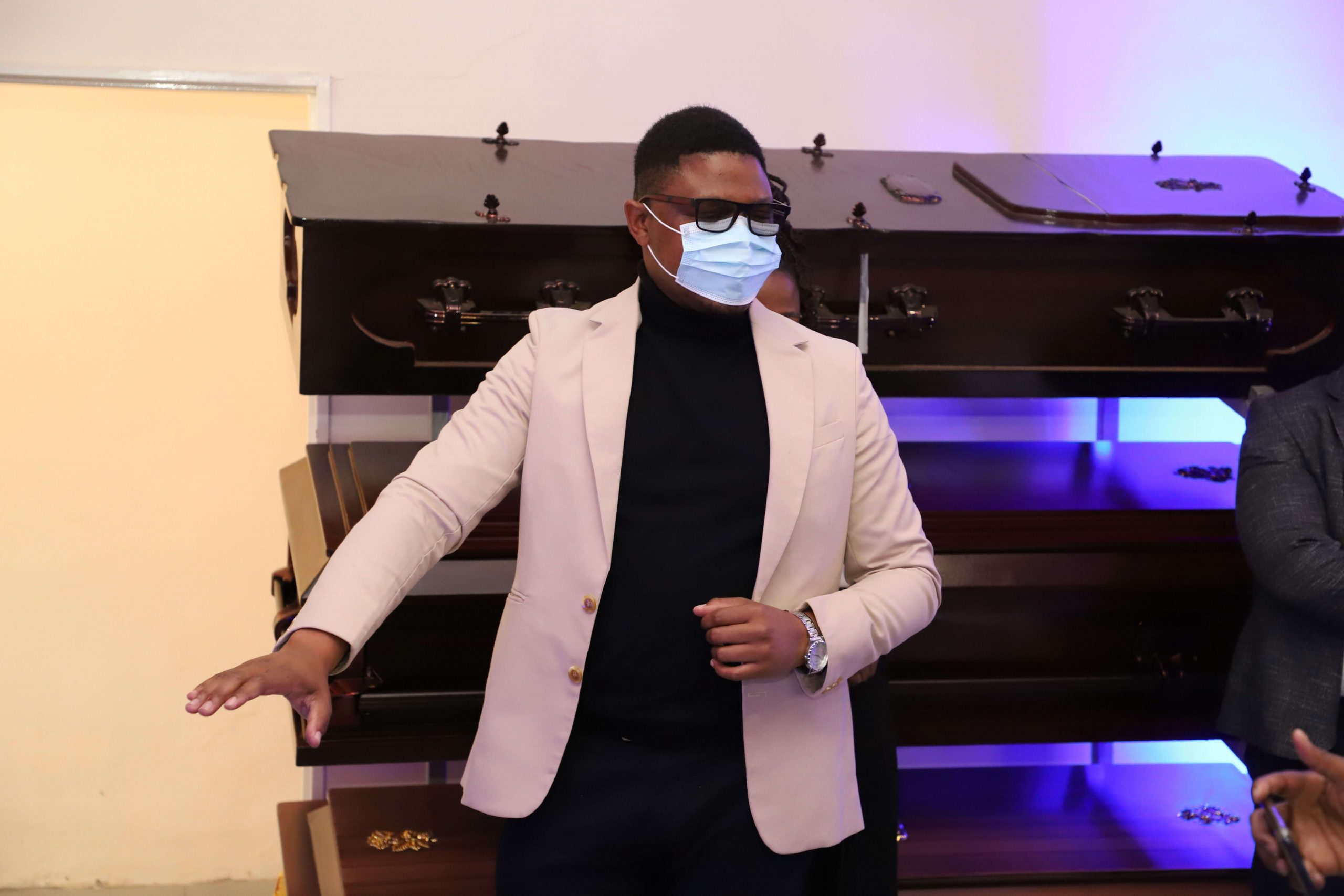 For his part, Operations Manager, Tshepo Mogotsi reflected on how far the business has come in the past three years.

“I would like to thank the Pule Funeral Group team for their perseverance, the various partners who we worked with in different industries for the continued faith, as well as our underwriters Hollard and logistics partner and also Nissan NTT Botswana for our latest fleet,” he said.

Explaining how the business was able to turn it around, Mogotsi added, “Fortunately for us and employees, we never halted or stopped operations, because we wanted to preserve livelihoods of the 70+ employees across the group.

The liquidation model that we used required us to assess the business model and its viability, and take key decisions on what needed to be done to save the business.

“Our business is also centered around people and stakeholders, so it was important for us during the process to re-engage with stakeholders and form new relations, some of which I believe are the reason we are the re-energised Pule Funeral Group we are today. We are hopeful that the group will grow to great heights in the near future.”