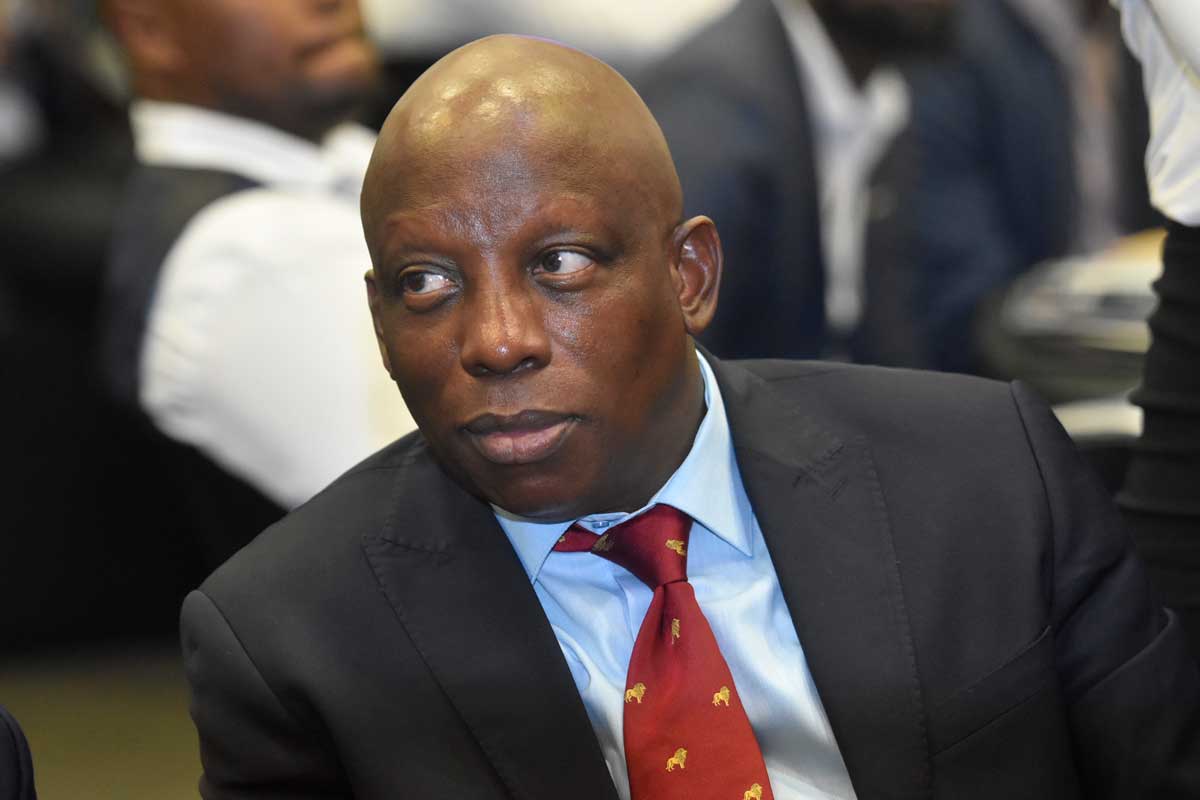 Minister for presidential Affairs governance and Public Administration, Kabo Morwaeng was this week rescued from public fury by the Molepolole Co-operative Marketing Society Board Chairperson, Kabelo Tsalaile after he was accused of stealing the Cooperative’s land.

Morwaeng whose plot is adjacent to the Cooperative business is busy clearing an empty plot measuring 60 x 60m which some of the Molepolole concerned residents and cooperative members had expressed suspicions that it belonged to their association.

With tempers flying high as a section of the community insinuated that the Member for Molepolole South was abusing his powers, Tsalaile cleared the whole confusion.

In an interview with this publication, Tsalaile explained that the Minister was carrying out developments in his land not theirs.

“Our plots are next to each other. Before he started clearing the area he approached us as he was trying to make sure that he doesn’t encroach in our area,” said the Board Chair who added that the Minister told them of his intensions to bring some developments there.

However, Morwaeng said that he was aware of propaganda peddled by some people who were hell bent on tarnishing his name. He said that there was no way he could take people’s land as he had his, which has been unused for a longtime.

“I am clearing and rehabilitating it. I have engaged consultants who are experts on issues of environmental assessment to advice on the type of business to operate there.”
The minister however could not confirm allegations that he was planning to build a mall.

“I am waiting for consultants ‘recommendation, their report will guide me on whether to build a mall, apartments for rental or offices but I can share with you that what I am going to do there will be something productive,” he added.

Advertisement. Scroll to continue reading.
In this article:Rescued from public fury