BACK WITH A BANG: Morwadi

Morwadi enters the race for SG

Embolden by the fearlessness of youth and motivated by a burning drive to inspire change, Morwadi went up against a BDP veteran in the ruling party’s stronghold when it was not fashionable to do so.

Although he lost, Morwadi left an indelible mark on his party’s captains. He was rewarded for his efforts with a position in the Secretariat as the party’s Executive Secretary. He then rose through the ranks, at one point serving as the BCP Youth League Vice President.

Now, with the party preparing for congress on 31st July, older and wiser, Morwadi has raised his hand for the party’s Secretary General position.
In this interview with Voice Reporter, Kabelo Dipholo, he explains his reasons for contesting.

Let’s rewind to where it all started – how did you become involved in the murky world of politics?

I’ve been in politics for a very long time – in fact I started just after my senior school and during my National Service (Tirelo Setshaba).

I later continued as a businessman in Serowe and decided to join opposition politics, which was very rare for a young person living in Serowe.

It was the passion that I had as a young man and the vision I had of seeing a different Botswana.

So what made you to join opposition politics in a BDP stronghold?

I had just completed my National Service and was amongst the many who were told government had no funds to pay for our tertiary studies.

At the time, I religiously followed the Parliamentary debates on Radio Botswana, and Members of Parliament were on the floor debating their salary increment.

I found it odd that our MPs were demanding a pay-rise while government claimed to have no money to sponsor us for further studies.

That did not sit well with me, and is what drove me in to politics.

I also had mentorship from veterans such as James Olesitse and Aaron Manyala.

I remember we later formed groups such as Batallion Six and we went around preaching opposition politics.

Interesting. You contested for elections in 1999 in Serowe, kindly take us back to that fateful year.

Yes. Aged 29, I stood against Pelonomi Venson, and was the youngest Parliamentary candidate.

I believe I did well and caught the eye of many who followed me. I particularly impressed electorates during the Radio Botswana debate, where I eloquently articulated BCP policies.

The party also appreciated my efforts and after losing the elections I became their Executive Secretary.

You political career then seemed to fizzle out as you became noticeably less active. What have you been up to?

Well, as it is with opposition politics, money soon became an issue and I came to a point where I felt I had to focus on my education and building a family.

I’m now a married man with three kids and have completed my Masters Degree in Project Management.

Even after pursuing my personal growth, I never lost the passion for politics, and that is why I believe this is the right time to raise my hand as someone who grew through the ranks.

What are you bringing to the table that is currently lacking?

I want to bring back the culture of the BCP which has taken the party to where it is right now.

We need to go back and be the BCP we all know. This I will achieve through the three pillars of Re-branding, Consolidation and Forging working relations.

The BCP needs to re-brand itself. The party has always done that to focus on how to evaluate and reach out to new electorates.

The BCP has made considerable gains in the past General Elections, and there’s no doubt that some of the constituencies won were through the help of other opposition parties.

It’ll take a continuous effort to retain these constituencies, and this will need deliberate action to ensure that all these are nourished to yield what is expected.

Is the BCP leaving UDC?

This is an issue that has to be intensively discussed at the congress. I don’t think after so much investment in the UDC, the BCP can just wake up one day and opt out.

The BCP I know has always embraced working with other opposition parties.

You are up against three seasoned politicians in Goretetse Kekgonegile, Moncho Moncho and Never Tshabang. How do you rate your chances?

I respect the three men I’m up against, but I also believe I’m a force to reckon with in the BCP ranks.

I’ve earned my badges and the party has also invested in me. During my tenure as the Executive Secretary, the party sent me for an exchange programme with the Labour Party in the UK – it’s time that all the experience given should be put to good use.

I also believe that both Tshabang and Kekgonegile are already serving the party as MPs and should focus on their constituencies.

If they pay too much attention on the party they risk losing the constituency and vice versa.

My duty, if I win, is to help them retain and consolidate their constituencies, which as mentioned above is one of my pillars.

Finally, what is your general view about the current government?

They have shown very little in terms of where the country is supposed to be headed.

The nation is not focused on anything; instead the fights between the incumbent and former President have taken center stage.

In this article:Politically Speaking, Return of the Mack 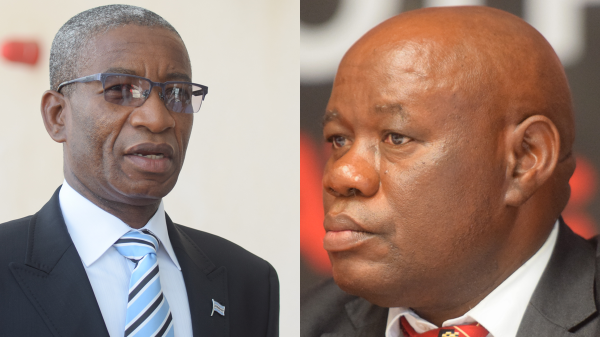 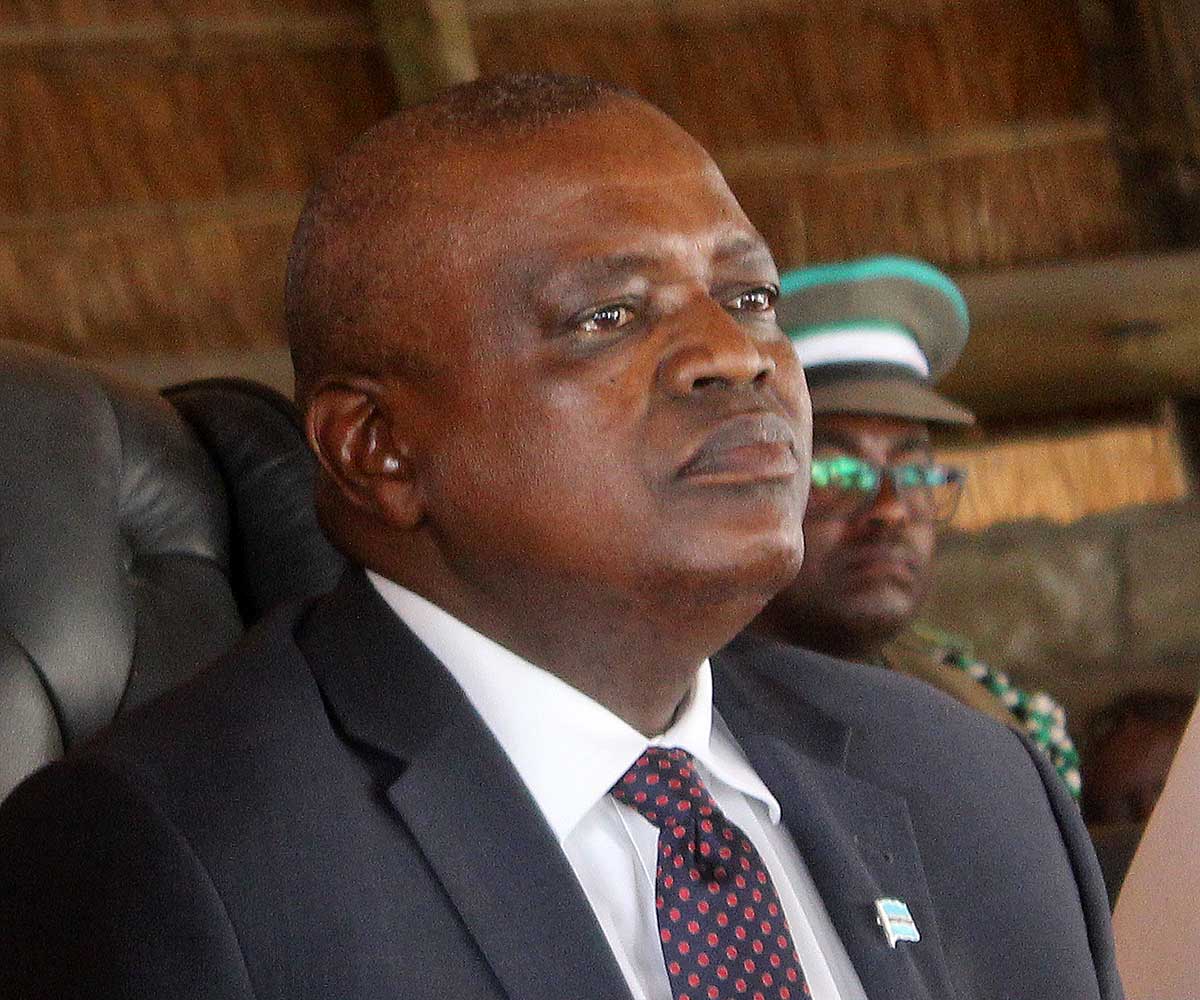