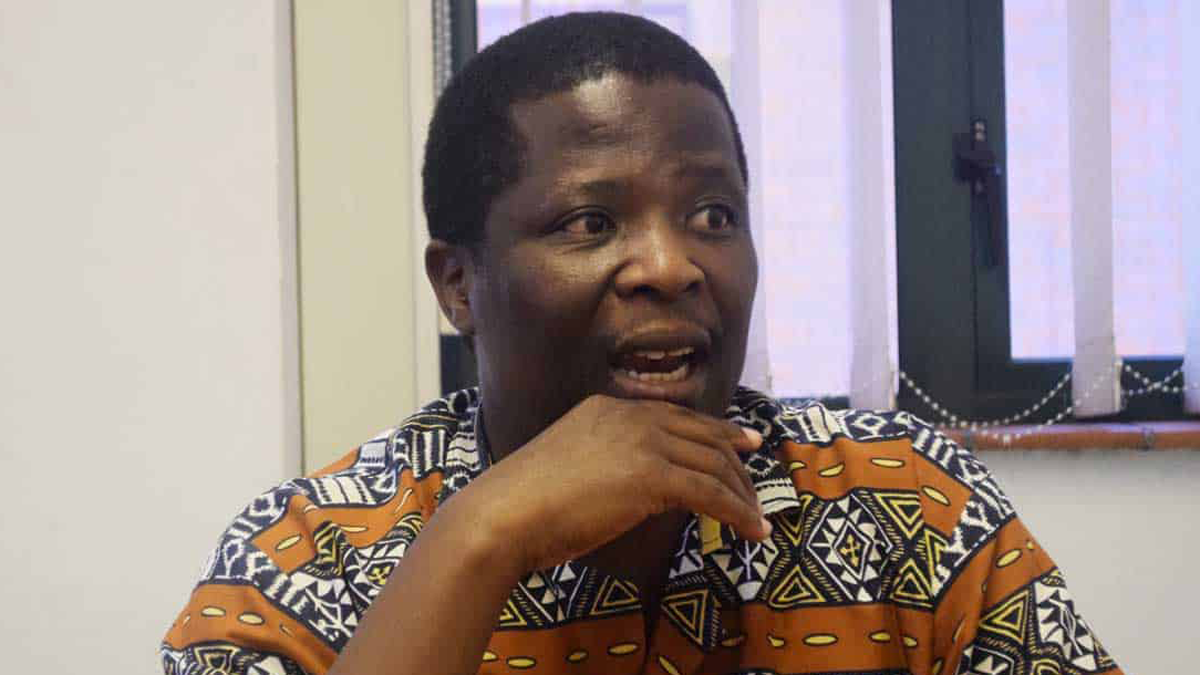 Botswana National Front (BNF) Vice President, Prince Dibeela was on Wednesday dragged to Lobatse High Court to face a close to half a million Pula lawsuit.

Dibeela‘s trouble stems from an August 2019 agreement he had with a small business operator, Keofe Kwerepe for her to lease Kgolagano College property.

Details of the matter are that Dibeela who negotiated on behalf of Kgolagano College in his capacity as the principal of the college had agreed that Kwerepe was to renovate and put the dilapidated and inhabitable property to a habitable state before he could move in.

Court papers show that the agreement was that following the renovations, Kwerepe was to run her Lodge business for a duration equal to the value of the renovations effected before she could start paying a P5 000 monthly rental.

However, things did not go according to the initial agreement as Kgolagano College out of the blue sold the property and served Kwerepe with an eviction letter in March this year.

Shocked by what she has described as Dibeela’s underhanded business tactics, Kwerepe filed a lawsuit with the high court, demanding to be paid back P461 450 00, being reimbursement for renovations, contribution in value appreciation of the property, legal fees and 10% collection commission.

Her argument was that it is prima facie evident that the College contracted her in bad faith by luring her into an agreement so that she increases property value for them to sell a habitable property with an appraised value.

“At current I have invested all my money in the property with the knowledge that I was going to operate my bed and breakfast from the property. The eviction would mean loss of my investment,” she argues in her papers.

For their part Kgolagano College in their court papers have argued that Kwerepe took long to renovate the property and moved into it without any agreement on that.

The College team was also concerned that it was losing potential revenue by her not advancing her renovation work.

“It was agreed that the College would prepare a lease of agreement because the first one was just verbal and the lease was to be signed by both parties. However, a few weeks later the College Board decided to sell the property as there had been an unexpected judgment cost against us,” reads a statement from Kgolagano College Management.”

Meanwhile the College has demanded that Kwerepe be evicted from their property before today (Friday) failing which the Deputy Sheriff should be authorized to remove her.

Although Kwerepe had pleaded with court to treat the matter as urgent so that the College can be interdicted from evicting her, Judge Letsididi ruled that the matter be heard under normal procedure on August, 08, 2022.