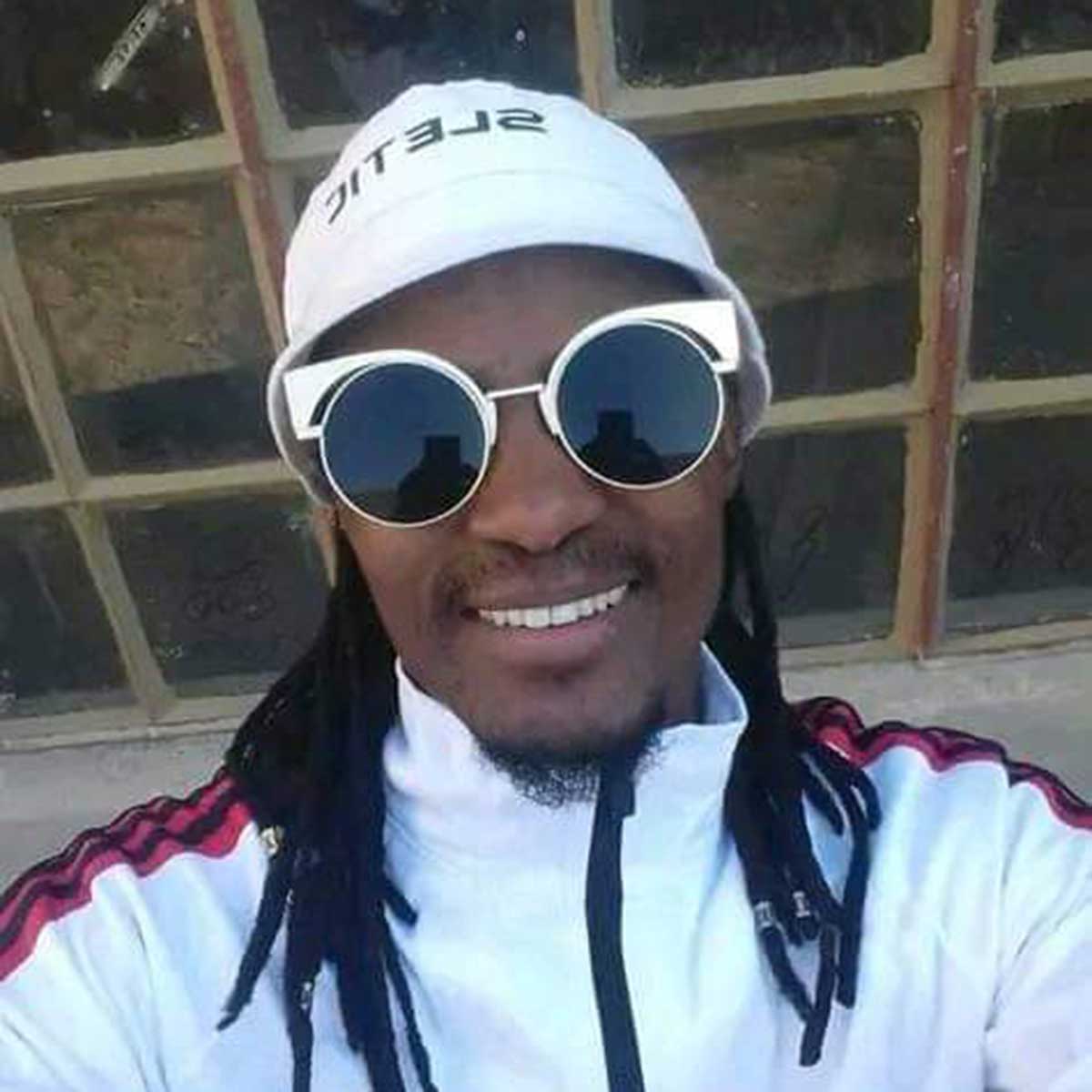 A foul-mouthed man of Goo-Mogorosi ward in Mmankgodi village was left nursing burn wounds after he was thrown into a blazing fire for insulting his drinking buddies in a beer brawl.

34-year-old Kagiso Mogorosi landed in hospital after his drinking pals decided to roast him alive when he demanded to know who consumed his Shake Shake Chibuku brew without permission.

In an interview with this publication, Mogorosi said, “I left my drinks to go and urinate but when I came back my drinks were gone. When I asked them who drank my beer, no one bothered to answer me.”

He further said that since he was losing his patience, he resorted to insulting language to put his message across and uttered the words, “Ke mang yo o [email protected] yo o tsereng bojalwa jwame?”

According to him, that is when four angry men asked him why he was insulting Omphile before they lifted him and threw him in the fire they were sitting around. 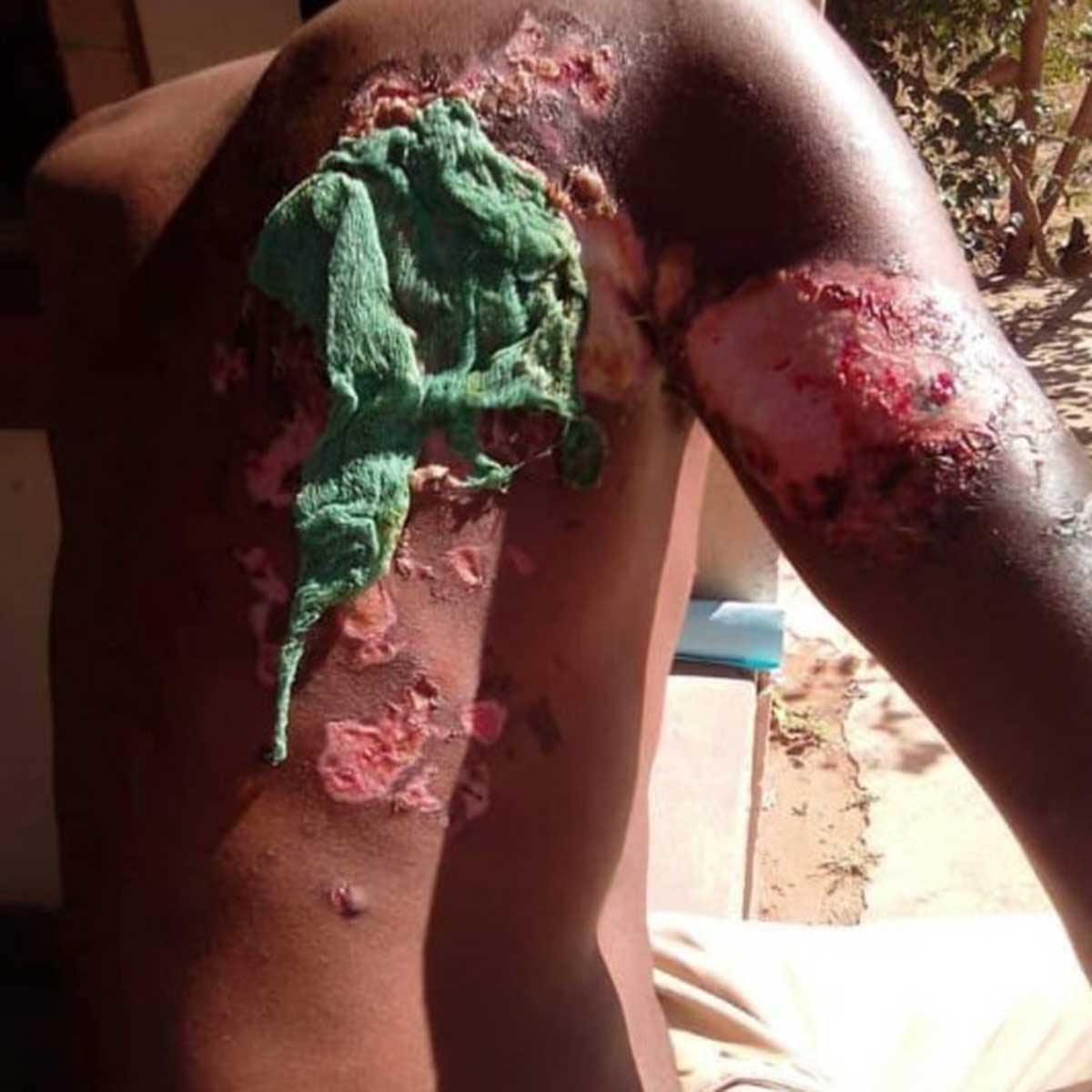 Some brought a burning beer crate and placed it on his back to inflict more pain, he alleged.

“I saw death with my own eyes and cannot tell you how I came out of that blazing fire alive. I don’t know how I survived, maybe a good Samaritan rescued me since those men wanted to roast me to death,” he said.

Decrying police incompetency, Mogorosi said since opening a case of assault, no arrests or even investigations have been made.

“I don’t think that they are serious about their job,” he said.

However, Thamaga Police Station Commander, Moses Kwarare, has confirmed the incident but denied that cops have been incompetent.

“We did arrest four men but we are waiting for him to heal so that proper charges can be laid against them,” explained the police boss.

Advertisement. Scroll to continue reading.
In this article:Roasted alive for chibuku