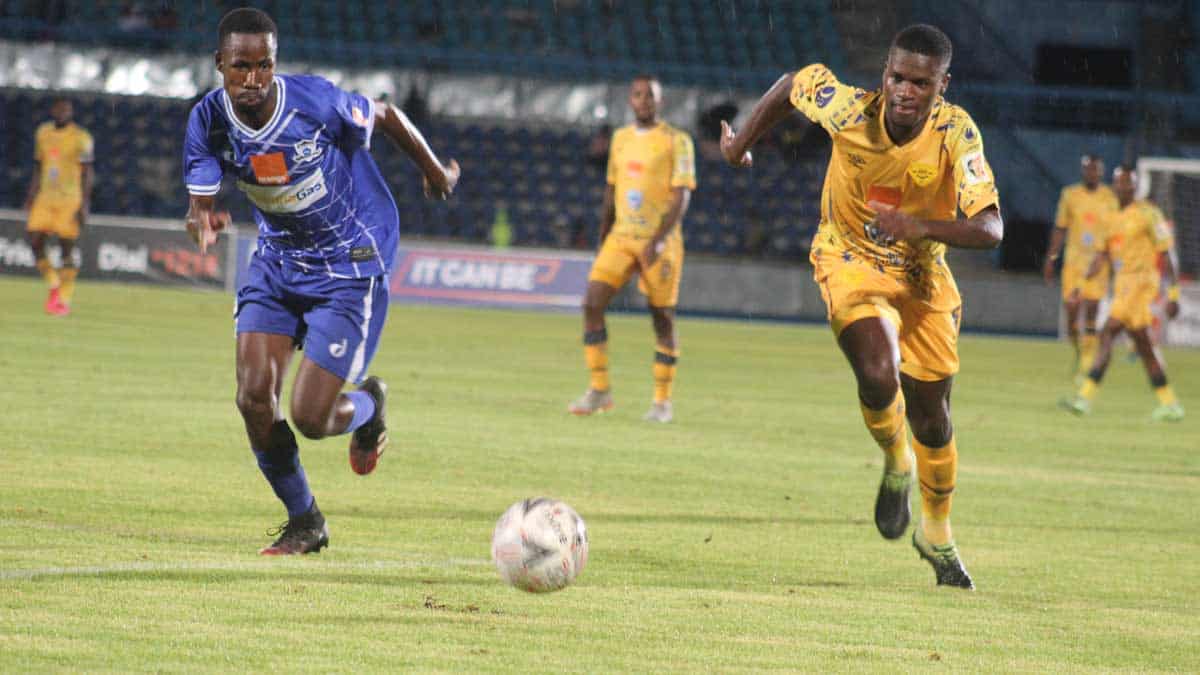 WE GO AGAIN: Flashback from the FA Cup semi-final

Overshadowed by their inner city rivals for much of the season, Township Rollers have the chance to cut Gaborone United’s lead at the top of the Botswana Premier League down to five points when they take on Masitaoka at the National Stadium tonight.

Fireworks are expected in the Friday night showdown, as Popa go in search of both resurrection and revenge.

Mapalastina have unfinished business with the BPL new boys, who unceremoniously dumped them out the Orange FA Cup in the semi-finals back in December.

Although Masitaoka faltered in the final, falling 3-0 to GU, the Rollers result will go down as one of the biggest giant-killings in recent history.

However, the giant’s are back on their feet and desperate to stamp their authority on a struggling Masitaoka side that have collected just four points from six games in January.

The drop in form after a promising start has seen the pressure mounting on the Molepolole-based outfit’s head coach, Nelson Olebile.

Although social media reports announcing his sacking proved false, following Majathalaga’s 3-1 defeat to Jwaneng Galaxy at the weekend, Olebile asked management to be given a 10-day leave.

The wily tactician was duly given the time off.

“I am still Masitaoka’s head coach. I needed time to reflect and see where we went wrong. Though on leave, management have asked me to represent the club at the ongoing Union of European Football Association in Gaborone,” Olebile confirmed in a brief interview with Voice Sport this week.

Meanwhile, as he carried out his soul-searching, Olebile’s deputy, Thatayaone Mothuba took charge of Tuesday’s clash with MR Highlanders.

The change brought instant reward, a 3-1 victory over the league’s bottom club ending a run of four consecutive defeats.

With his mentor still on leave, Mothuba will once again be running proceedings from the sidelines as he attempts to mastermind a repeat of Masitaoka’s Orange Cup heroics and inflict more pain on Popa.

“Our supporters must trust in us and see what we have got for them, we are going to deliver. Before we left to Serowe [for the Highlanders game], the team director gave us words which motivated us. Whenever we are playing big clubs like Rollers, he puts a bet and says he knows we are going to win. We will not disappoint him,” predicted the number two with conviction.

Despite his confidence, wicked whispers reaching Voice Sport suggest the bulk of Masitaoka’s squad are left with just five months on their contracts.

Rumours of a looming mass exodus are gathering momentum, with the departure of club captain, Basiamisi Sebapalo to Galaxy earlier this month seen as a sign of things to come. Sources say both Gaamangwe Sethibe (striker) and Fortunate Thulare (centre back) will make similar moves this week and follow Sebapalo to Jwaneng.

For his part, Rollers head coach, 31-year-old Romain Folz was keen to play down talk of a potential grudge match, insisting his team will treat the clash as they would any other game.

“I do not dwell much on history and take every game as it comes. Our aim is to improve in every game and collect the maximum points. I was not there when they knocked us out of the FA Cup and I do not know how they approached the game,” maintained the smooth-talking Frenchman, whose side are on a three-game winning streak.

With GU faltering slightly for the first time this season, dropping points in two of their last three fixtures, Folz will be eying the Masitaoka match as an ideal opportunity to capitilise – not that he’ll admit it!

“We are aware of the expectations of our fans and the club legacy so we know the importance of aiming higher. It is too early to be calculating the gap between us and other clubs, we remain focused,” the young coach insisted.

Nevertheless, a Friday night victory for the Blues would go a long way to reigniting their bid for a 17th BPL title as the season reaches its halfway point. It would also help put their unexpected Orange heartache to rest. 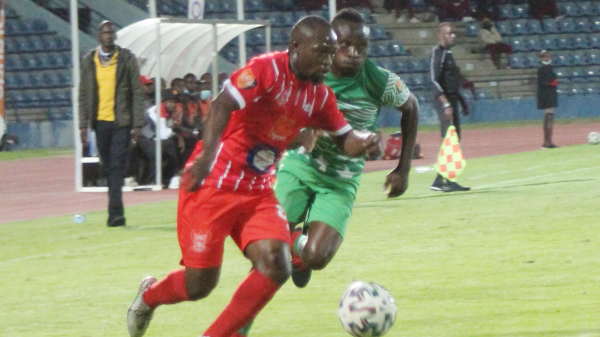 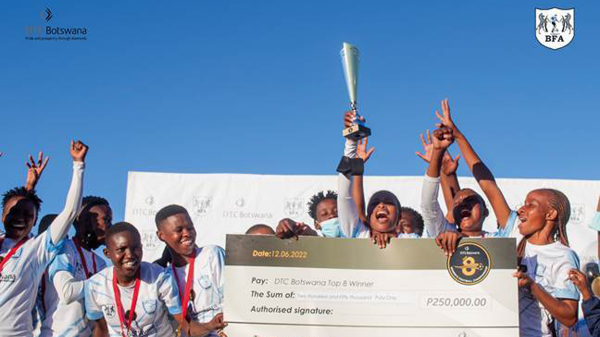 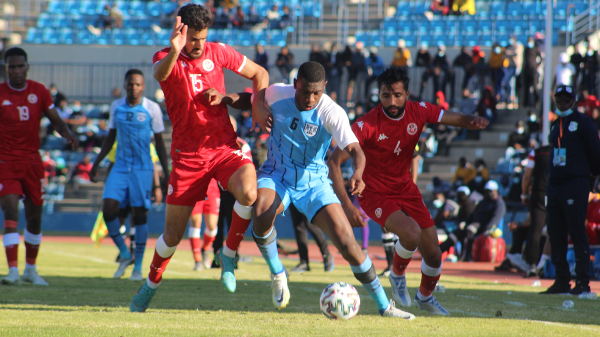